The raid on the paper’s offices followed by the arrests on Thursday marked the first time the sweeping national security law, which Beijing imposed on Hong Kong last year, was used against the media, one of the symbols of civil liberties in the semi-autonomous city that don’t exist elsewhere in China.

Police said the editors were arrested on suspicion of foreign collusion to endanger national security, based on over 30 articles that authorities said had called for international sanctions against China and Hong Kong.

On Friday, the National Security Department charged two men with collusion with a foreign country to endanger national security, according to a government statement. The two will appear in court on Saturday.

It did not name them, but the South China Morning Post newspaper cited an unnamed source saying they are Apply Daily’s chief editor Ryan Law and Cheung Kim-hung, the CEO of Apple Daily’s publisher Next Digital. The other three were being detained for investigation.

With anti-government protests silenced, most of the city’s prominent pro-democracy activists in jail and many others fleeing abroad, people snapped up copies at newsstands and in convenience stores.

“There are lots of injustices in Hong Kong already. I think there are a lot of things we cannot do anymore,” said resident Lisa Cheung. “Buying a copy is all what we can do. When the law cannot protect Hong Kong people anymore, we are only left to do what we can.”

The front page of Friday’s edition splashed images of the five editors and executives led away in handcuffs. Police also confiscated 44 hard drives worth of news material. A quote from Cheung, the arrested CEO of Next Digital, said “Hang in there, everyone.”

Another resident, William Chan, said he bought a copy of the paper as a show of support.

“It was such a groundless arrest and suppressed freedom of the press,” he said.

The national security law was imposed after massive protests in 2019 challenged Beijing’s rule by calling for broader democratic freedoms. It outlaws subversion, secession, terrorism and collusion with foreign countries. The maximum penalty for serious offenders is life imprisonment.

Security Minister John Lee had on Thursday warned other journalists to distance themselves from those under investigation at Apple Daily. He said those arrested had used journalistic work to endanger national security and that anyone who was “in cahoots” with them would pay a hefty price.

The Chinese government’s liaison office in Hong Kong said in a statement Thursday that it supported police action, noting that while the city’s mini-constitution, the Basic Law, guarantees the freedoms of speech and press, those rights cannot undermine the “bottom line of national security.”

“Freedom of the press is not a ‘shield’ for illegal activities,” the liaison office said.

State Department spokesman Ned Price said that the U.S. strongly condemned the arrests and called for the immediate release of the five arrested. He also called for Hong Kong authorities to stop targeting independent and free media.

“We are deeply concerned by Hong Kong authorities’ selective use of the national security law to arbitrarily target independent media organizations,” Price said, adding that the suspected foreign collusion charges appear to be politically motivated.

“As we all know, exchanging views with foreigners in journalism should never be a crime,” he said.

British Foreign Secretary Dominic Raab said in a tweet that freedom of the press is one of the rights China had promised to protect for 50 years when Britain handed over Hong Kong in 1997.

European Union spokesperson Nabila Massrali said that the arrests “further demonstrates how the National Security Law is being used to stifle media freedom and freedom of expression in Hong Kong.”

She said that media freedom and pluralism were fundamental to Hong Kong’s success under the “one country, two systems” framework.

Apple Daily has pledged to readers that it will continue its reporting, and on Thursday night invited members of the media to its printing presses to watch its Friday edition roll off the press in a show of commitment.

Its founder Jimmy Lai is currently serving a 20-month prison sentence on charges of playing a part in unauthorized protests in 2019. The paper’s average daily circulation has been around 86,000 copies. 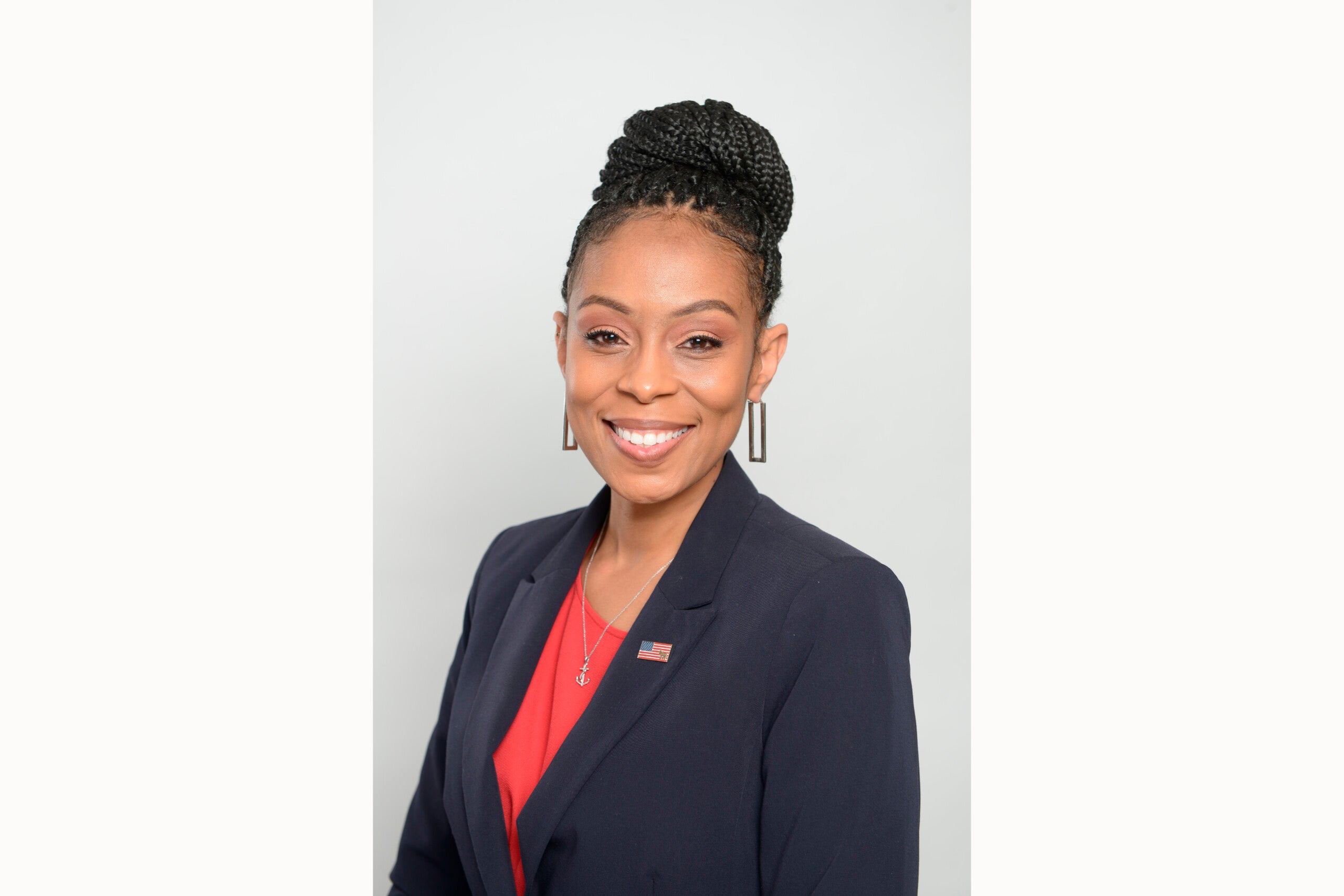 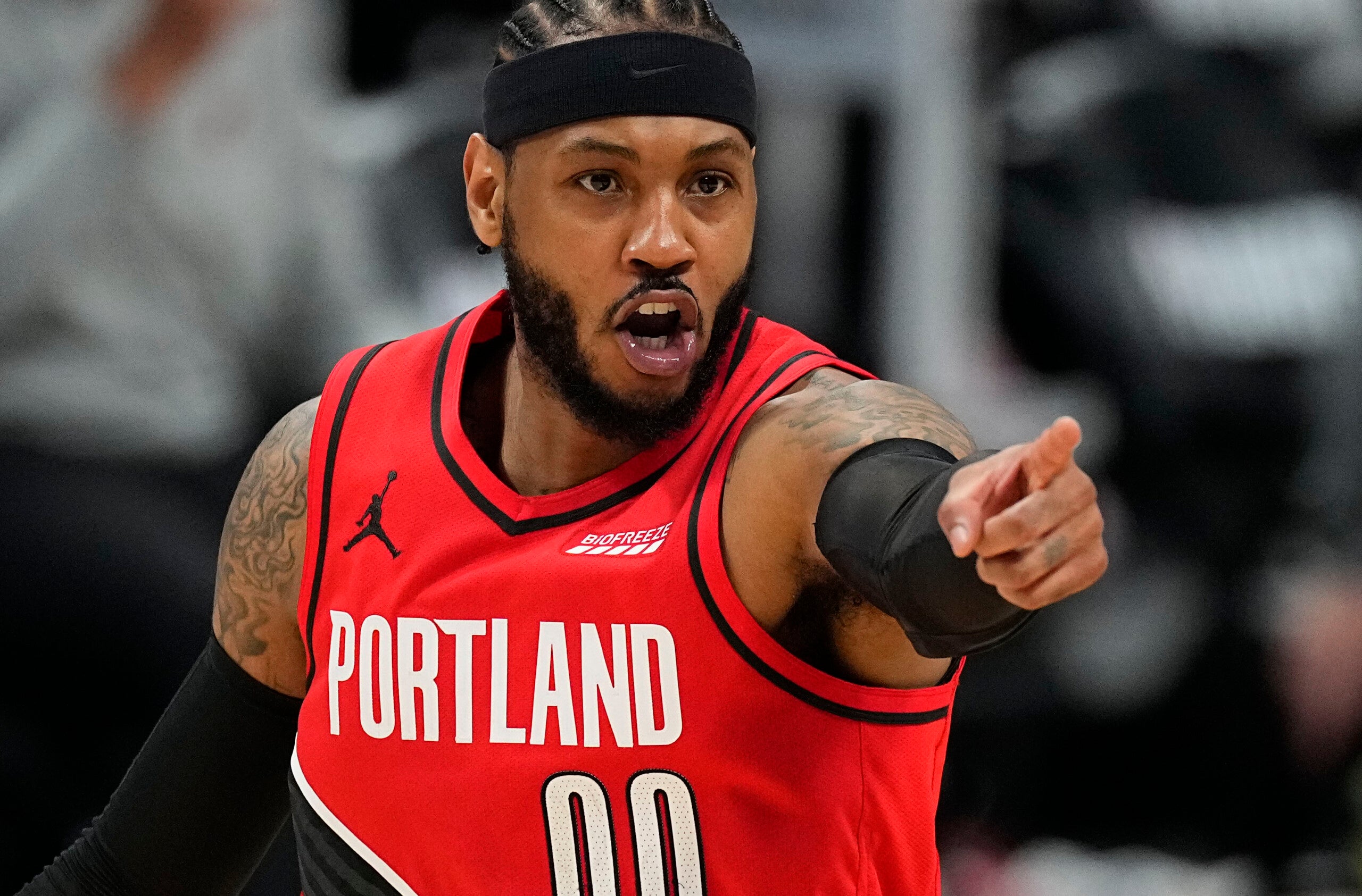 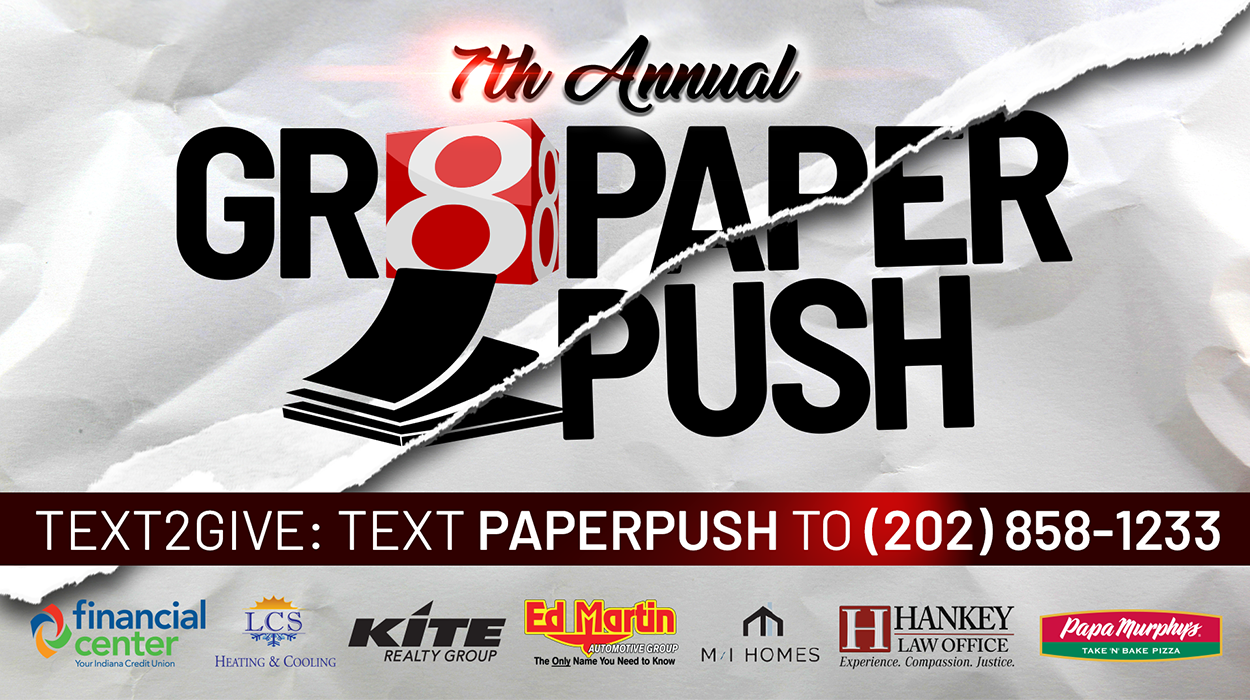 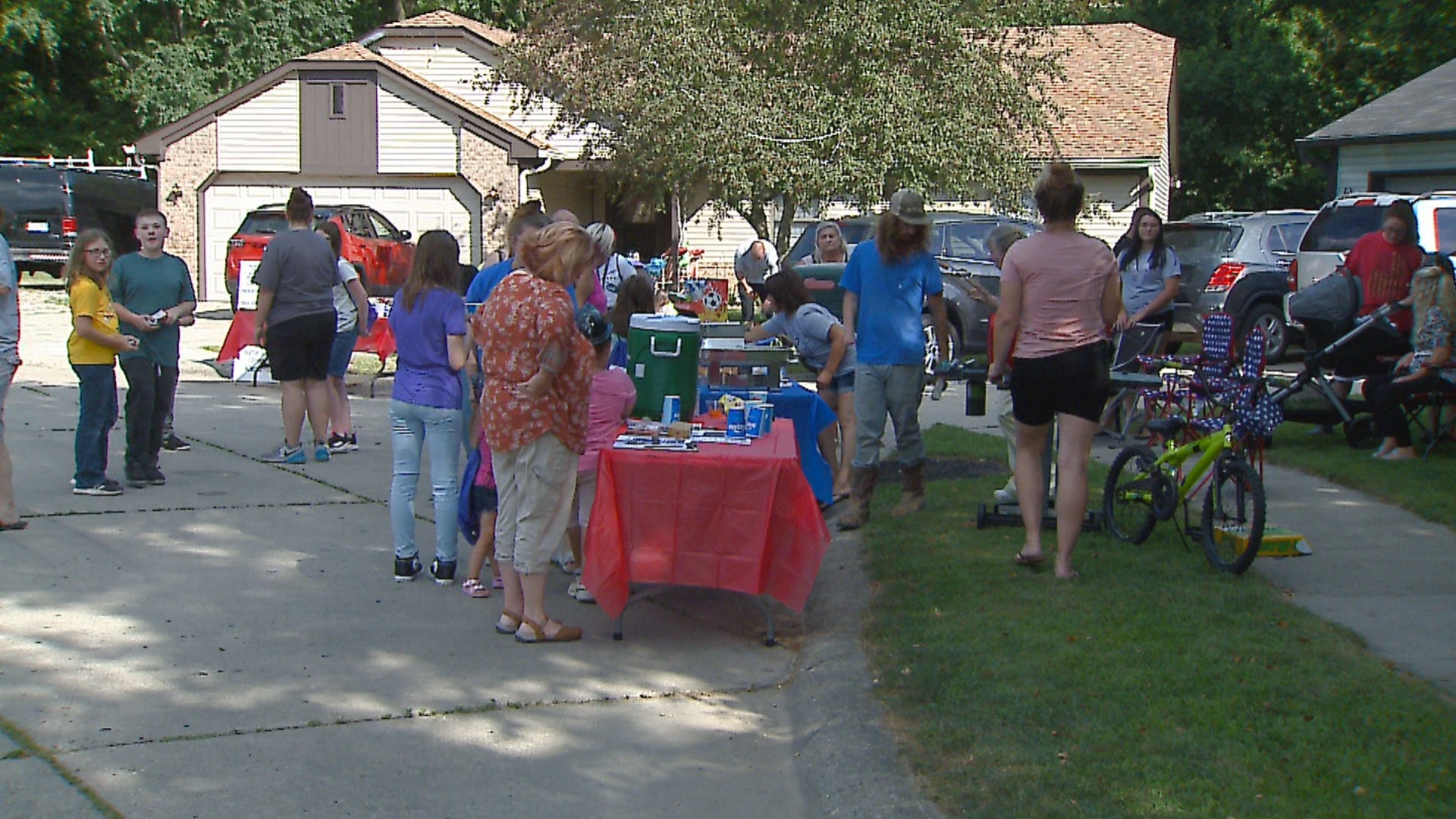