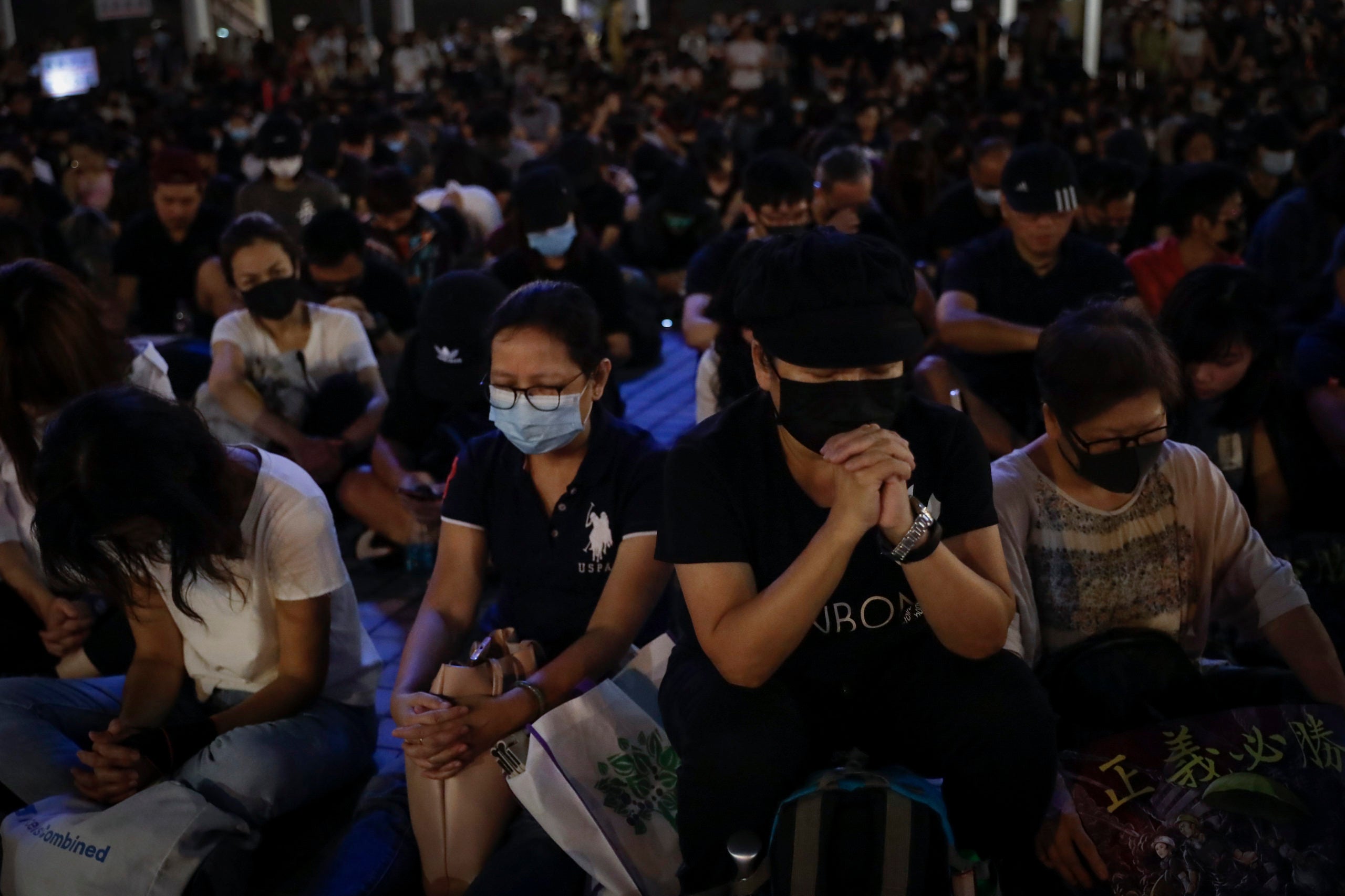 Waving U.S. and British flags, supporters held a prayer rally on Saturday night to call for outside help for their cause. The protest march is planned for Sunday, with organizers vowing to hold the event even though it failed to win approval from police, who cited risks to public order.

As the semi-autonomous Chinese territory’s political crisis extends into a fifth month, protesters are trying to keep the pressure on the government to respond to their demands, including full democracy and an independent inquiry into alleged police brutality.

They’re also using Sunday’s rally to raise a more recent demand for the government to scrap a ban installed this month on face masks at public gatherings.

Organizers said demonstrators would defy the police because Hong Kong’s constitution guarantees the right to protest.

“We don’t think that because police haven’t given their approval we shouldn’t demonstrate,” Figo Chan, vice-convener of the Civil Human Rights Front, told reporters. “Even though they have rejected our appeal, there will surely be many residents taking to the streets.”

Police said they arrested a 22-year-old man Saturday after a teenager was stabbed and wounded. The 19-year-old was attacked while he was handing out leaflets near a wall decorated with pro-democracy messages, media reports said.

The group urged Apple to reverse its decision to remove from its app store the crowdsourced mapping app HKMaplive that was used to report police locations so that they could be avoided.

They also wrote separately to Activision to reconsider its decision to suspend a Hong Kong gamer after he voiced support for the protesters during an interview.

“Cases like these raise real concerns about whether Apple and other large U.S. entities will bow to growing Chinese demands rather than lose access to more than a billion Chinese consumers,” said the letter sent Friday and co-signed by Sens. Marco Rubio and Ron Wyden and Reps. Mike Gallagher and Tom Malinowski.

Lam said on a radio show that Chan Tong-Kai’s decision to surrender has led to a “relatively relieving” conclusion to the case.

Chan is wanted by Taiwanese authorities for allegedly killing his girlfriend during a trip to the self-ruled island last year but wasn’t sent back to face charges because there’s no extradition agreement, though he was jailed in Hong Kong on money laundering charges.

Lam had tried to resolve the case by proposing extradition amendments, but the bill sparked massive protests over fears they would put Hong Kong residents at risk of being sent into mainland China’s Communist Party-controlled judicial system. 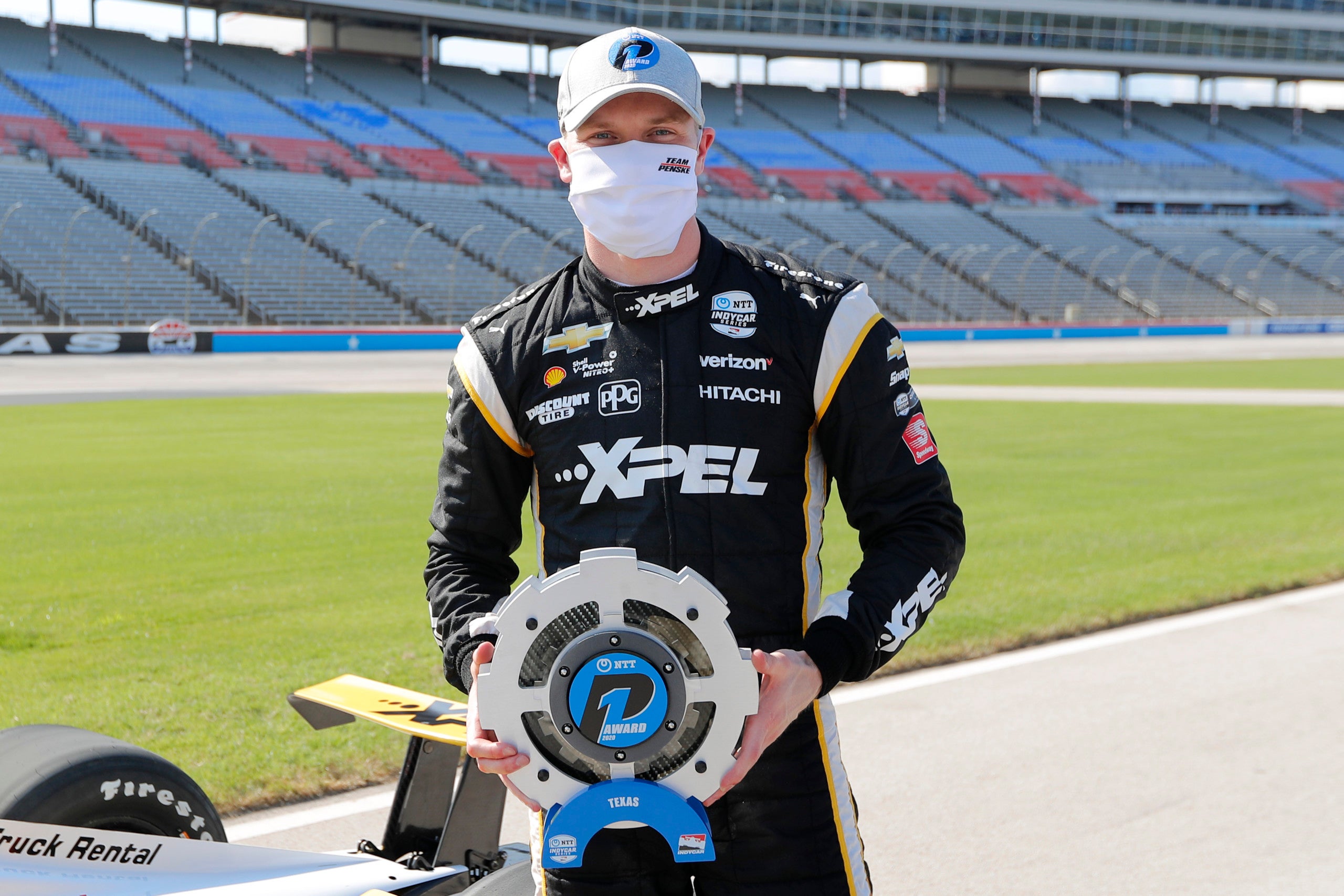 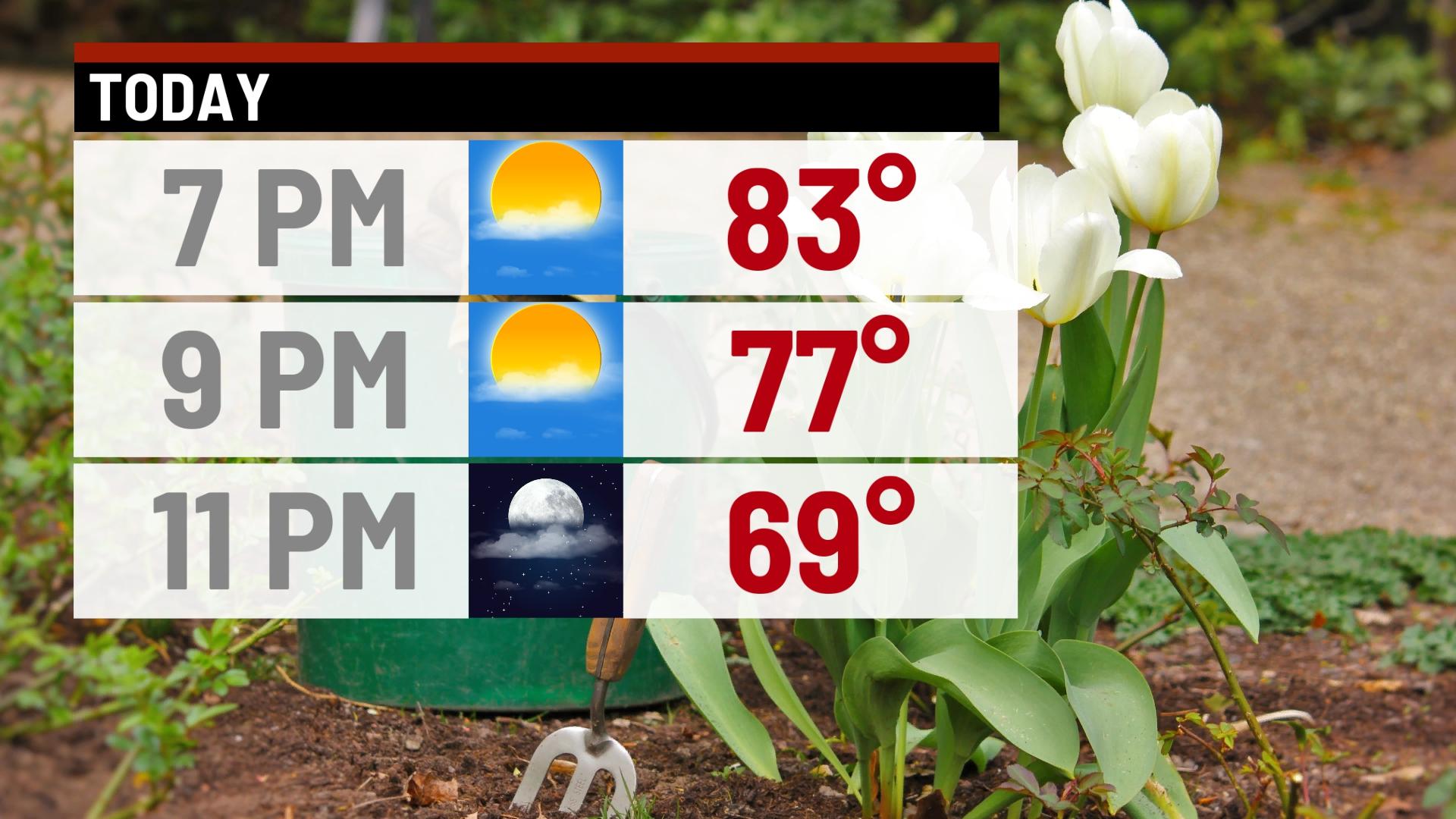 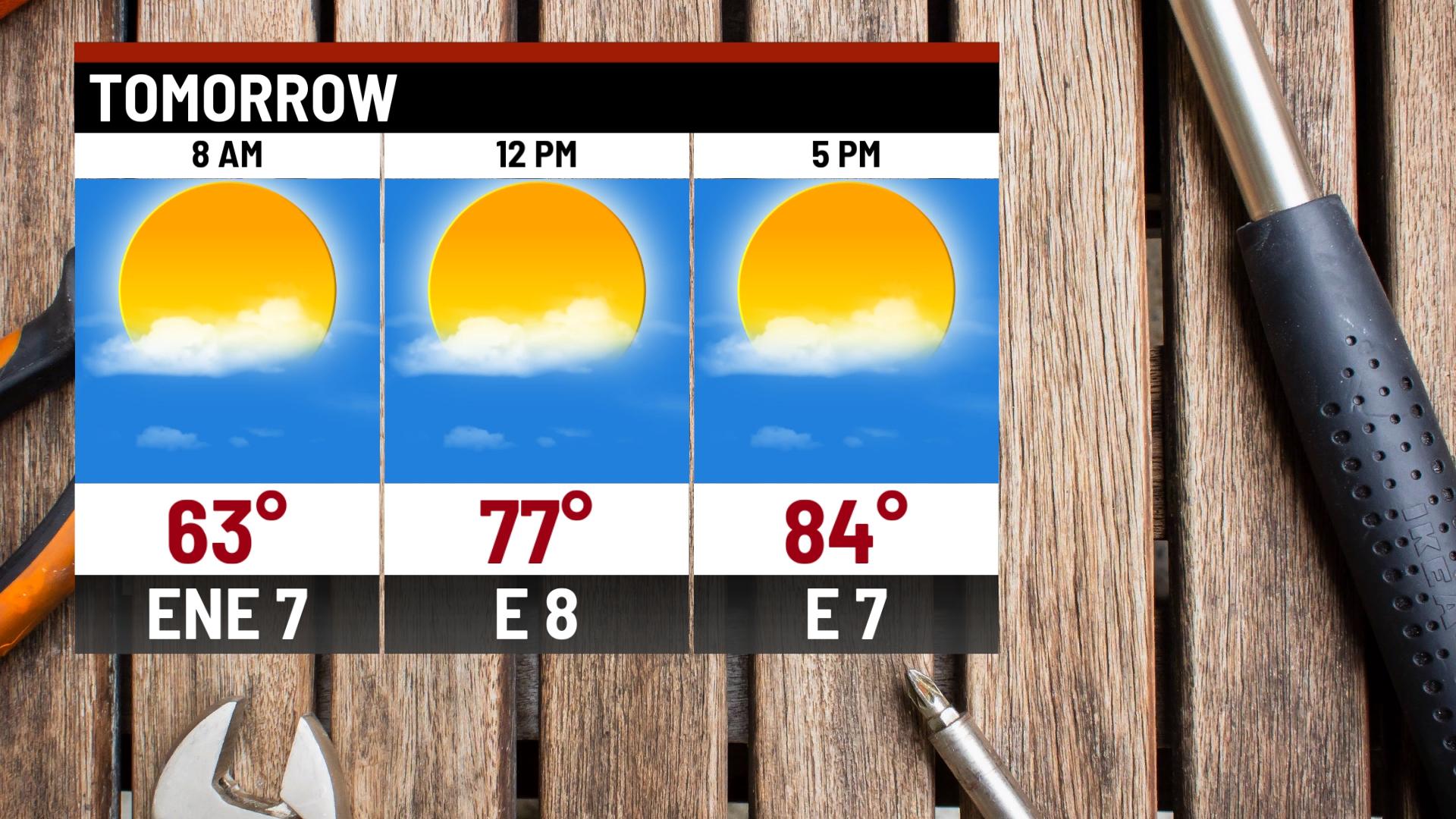