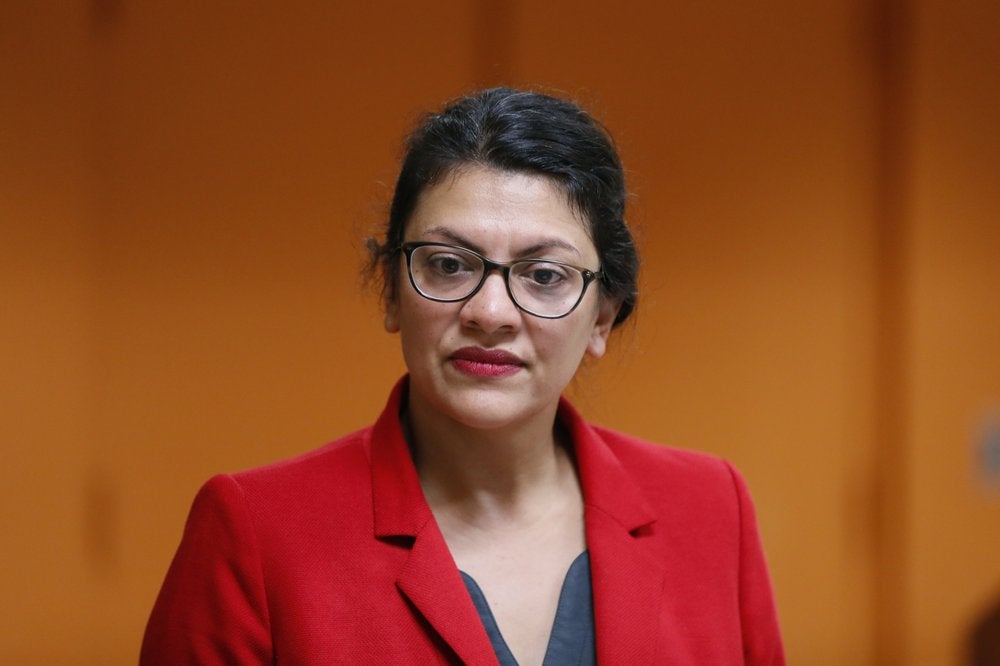 Minister Aryeh Deri said in a statement on Friday that Tlaib asked to visit her 90-year-old grandmother in the West Bank.

In a letter published by Deri’s office, Tlaib said she would respect any restrictions and would “not promote boycotts” during her visit.

On Thursday, Israel had decided to ban Tlaib and Rep. Ilhan Omar from visiting the West Bank, arguing that they would promote a boycott campaign against Israel during the trip. Israel’s decision had sparked widespread criticism, including from Israeli and Jewish organization who said it was an affront to U.S. institutions to bar the entry of members of Congress.