Japan rocked by ‘aftershock’ from devastating 9.0-magnitude quake that hit in 2011 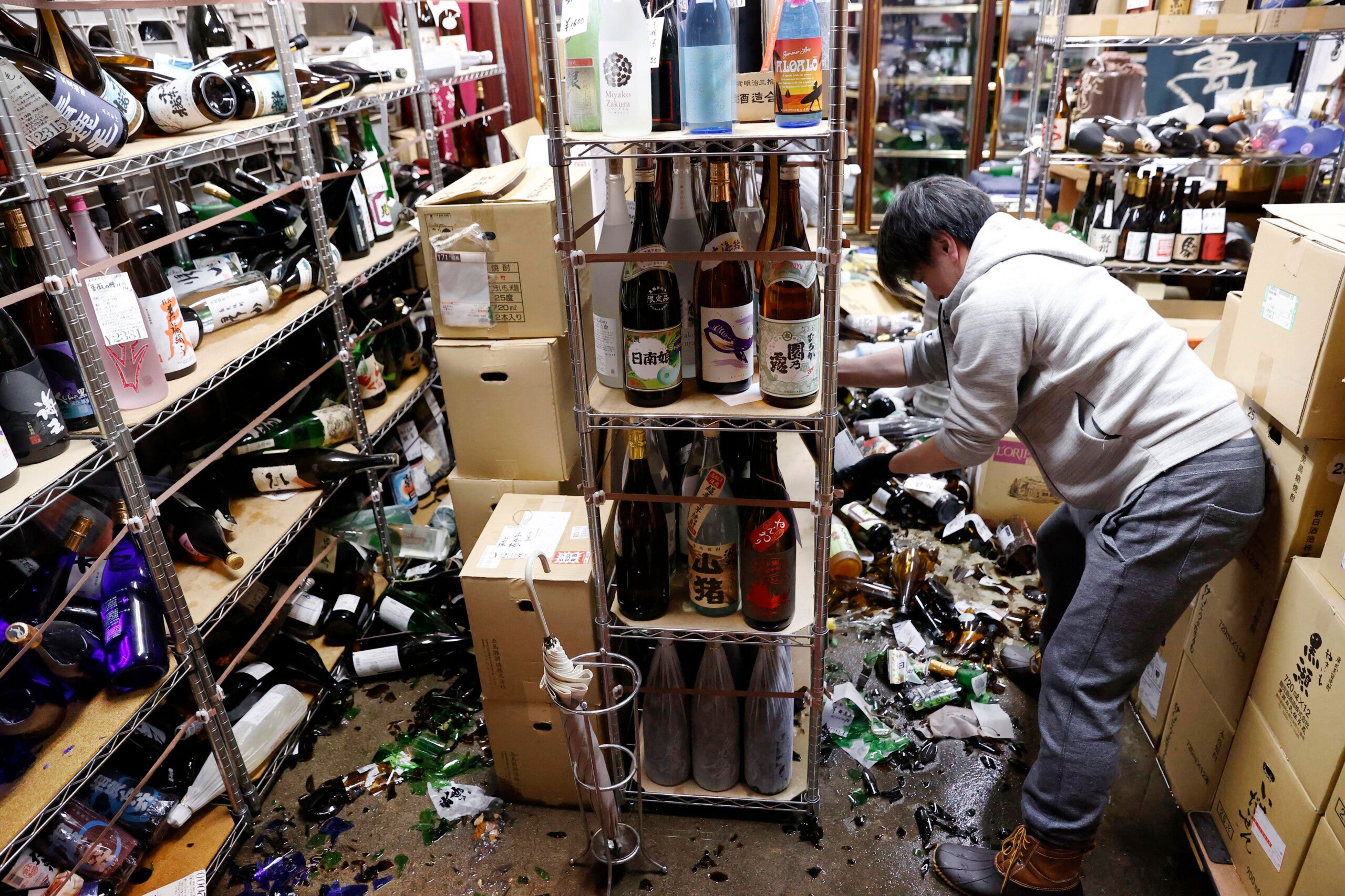 (CNN) — Japan’s Meteorological Agency says it considers Saturday’s earthquake off the east coast to be an aftershock of the deadly 9.0-magnitude earthquake that struck the same area almost 10 years ago.

The March 11, 2011, earthquake caused the country’s worst nuclear disaster when three reactors at the Fukushima Daiichi nuclear plant melted down, releasing radioactive materials into the air and forcing more than 100,000 people to be evacuated.

More than 20,000 people died or went missing in the quake and tsunami, while hundreds of thousands more lost their homes.

Japan’s Prime Minister Yoshihide Suga reassured the public that following Saturday’s quake “no abnormalities” have been reported at any of the nuclear plants in the region.

Speaking to reporters from his office early on Sunday morning, Suga said although the damage is still being assessed, no major casualties have been reported. However, he asked residents in the affected area to stay indoors and be prepared for aftershocks.

The epicenter of Saturday’s 7.1-magnitude earthquake, which struck at 11:07 p.m. local time (9.07 a.m. ET), was located 45.9 miles (73.9 kilometers) northeast of Namie, a coastal town 60 miles from Fukushima, according to the United States Geological Survey.

The depth of the earthquake was about 36 miles. At least 12 injuries were reported in Fukushima and Miyagi prefecture, according to state broadcaster NHK. No tsunami warning was issued for Saturday’s earthquake.