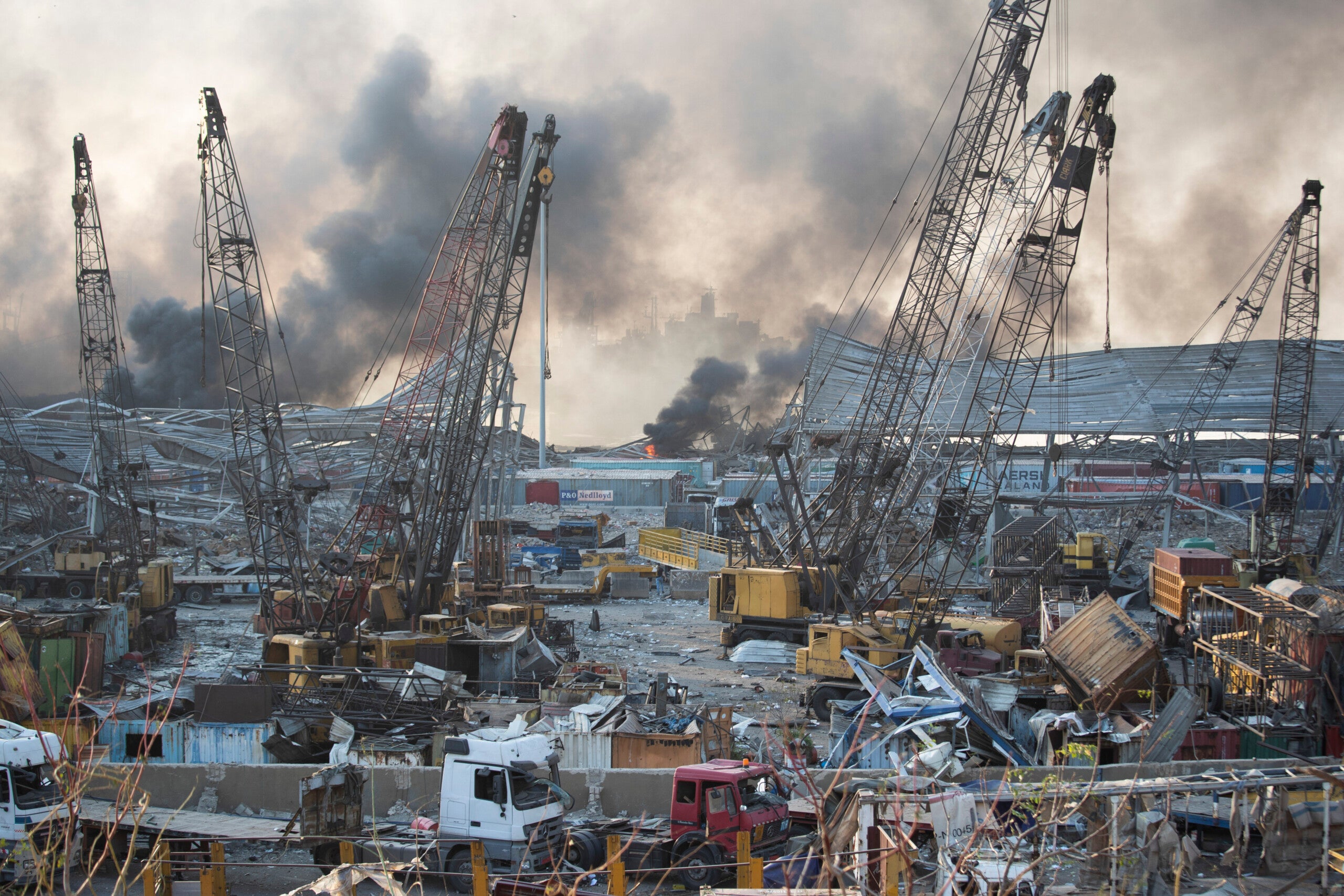 FILE - Aftermath of a massive explosion is seen in in Beirut, Lebanon, Tuesday, Aug. 4, 2020. The lead judge investigating the massive blast in Beirut’s port suspended his work in the case Monday, Sept. 27, 2021 after he was informed that a former Cabinet minister had submitted a request to recuse him. Judge Tarek Bitar, the second judge to lead the complicated and thorny investigation, cancelled the questioning of a former military intelligence general, scheduled for Monday. The Court of Appeals now has to decide whether to dismiss him from the case or not. (AP Photo/Hassan Ammar, file)
by: Associated Press
Posted: Sep 28, 2021 / 07:19 AM EST / Updated: Sep 28, 2021 / 07:19 AM EST

BEIRUT (AP) — The family of a Lebanese man who was critically injured in last year’s massive explosion at Beirut’s port say he has died, nearly 14 months after the blast.

The family says the 35-year-old Ibrahim Harb was in his downtown office near the port when the explosion occurred. He died at his parents’ home on Monday night.

Hundreds of tons of ammonium nitrate that had been improperly stored in the port for years exploded in August 2020, wiping out the port and devastating nearby neighborhoods.

Ibrahim’s death brings the number of people killed by the blast to at least 215. That’s according to official records. 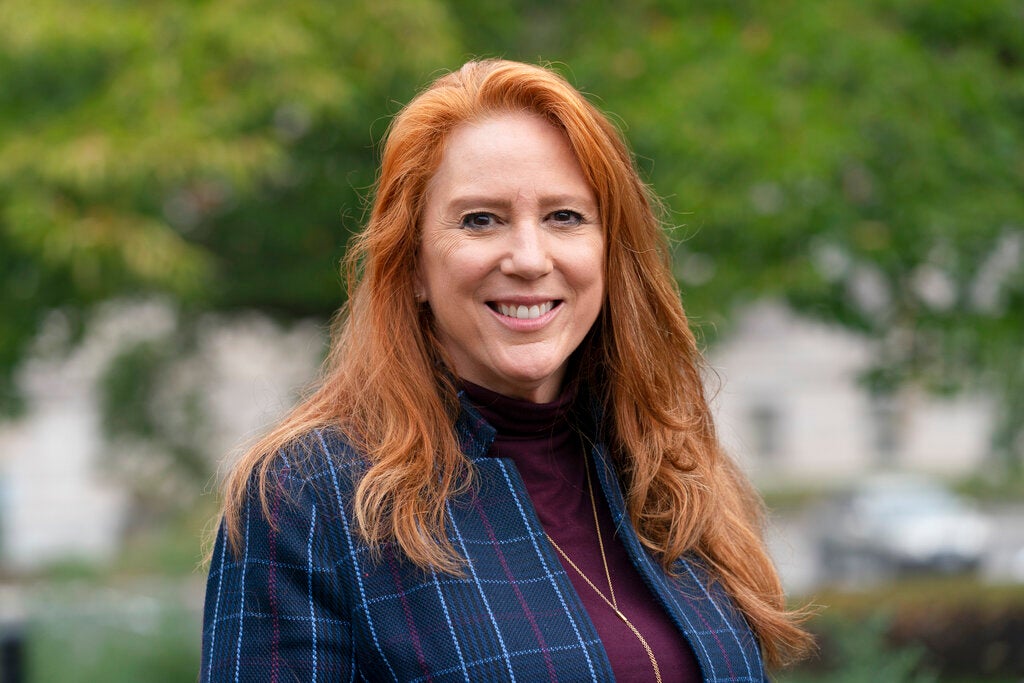 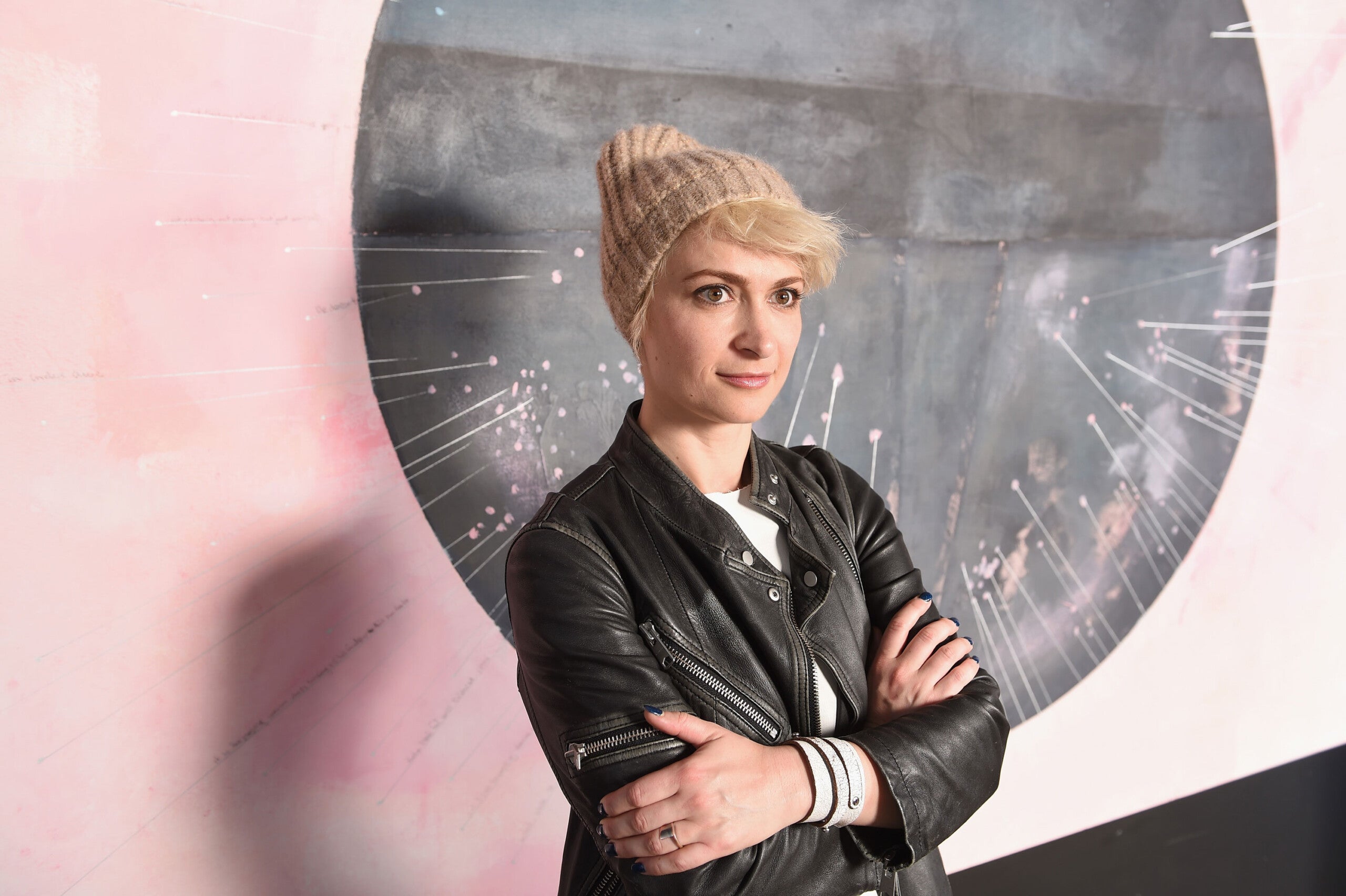