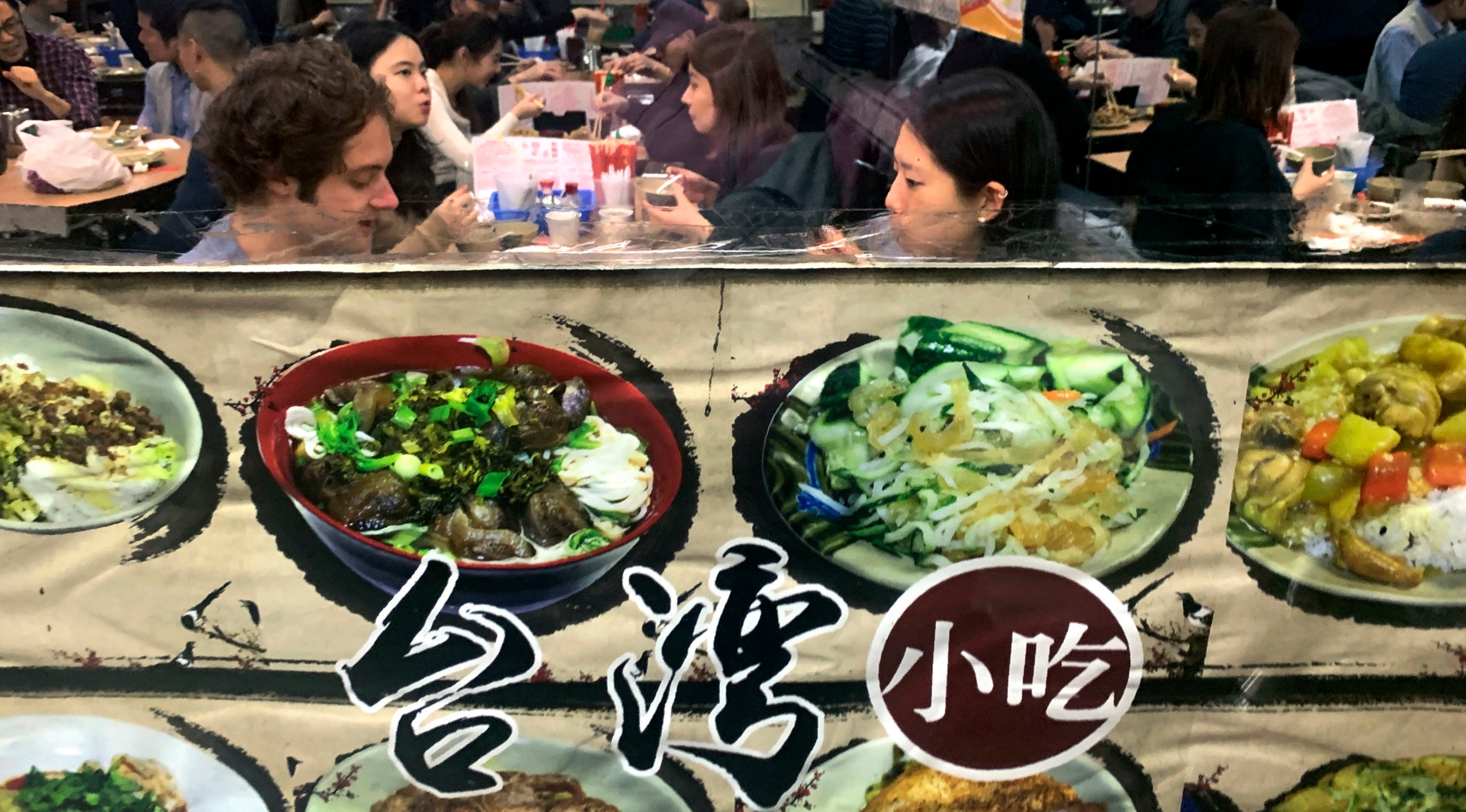 (AP) — Merriam-Webster has updated its entry on “Chinese restaurant syndrome,” a term many Asian Americans saw as antiquated and even racist.

The phrase was previously defined as a legitimate illness brought on by food seasoned with monosodium glutamate but “especially Chinese food.” Merriam-Webster.com said symptoms include numbness of the neck, arms and back as well as headaches and dizziness.

Now, the definition has a detailed disclaimer noting the term as “dated” and “offensive.” It also states research conducted since the so-called syndrome was reported in the 1960s has not found any link between MSG and those symptoms.

It also contains a link to another entry — the more clinical term, “MSG symptom complex.”

Peter Sokolowski, editor at large at Merriam-Webster, confirmed the changes.

“This process is always ongoing, and includes the gathering of evidence and drafting of revisions to be reviewed by specialized and senior editors before being added to a scheduled release of changes,” he said.

He did not say when the revisions were made.

The issue gained attention in January when Ajinomoto, a longtime Japanese producer of MSG seasonings, called on Merriam-Webster to alter its entry. The company hired restaurateur Eddie Huang and “The Real” TV co-host Jeannie Mai for a social media campaign.

MSG comes from glutamate, a common amino acid or protein building block found in food. The Food and Drug Administration says MSG is generally recognized as a safe addition to food. In previous studies with people identifying as sensitive to MSG, researchers found that neither MSG nor a placebo caused consistent reactions, the agency said.