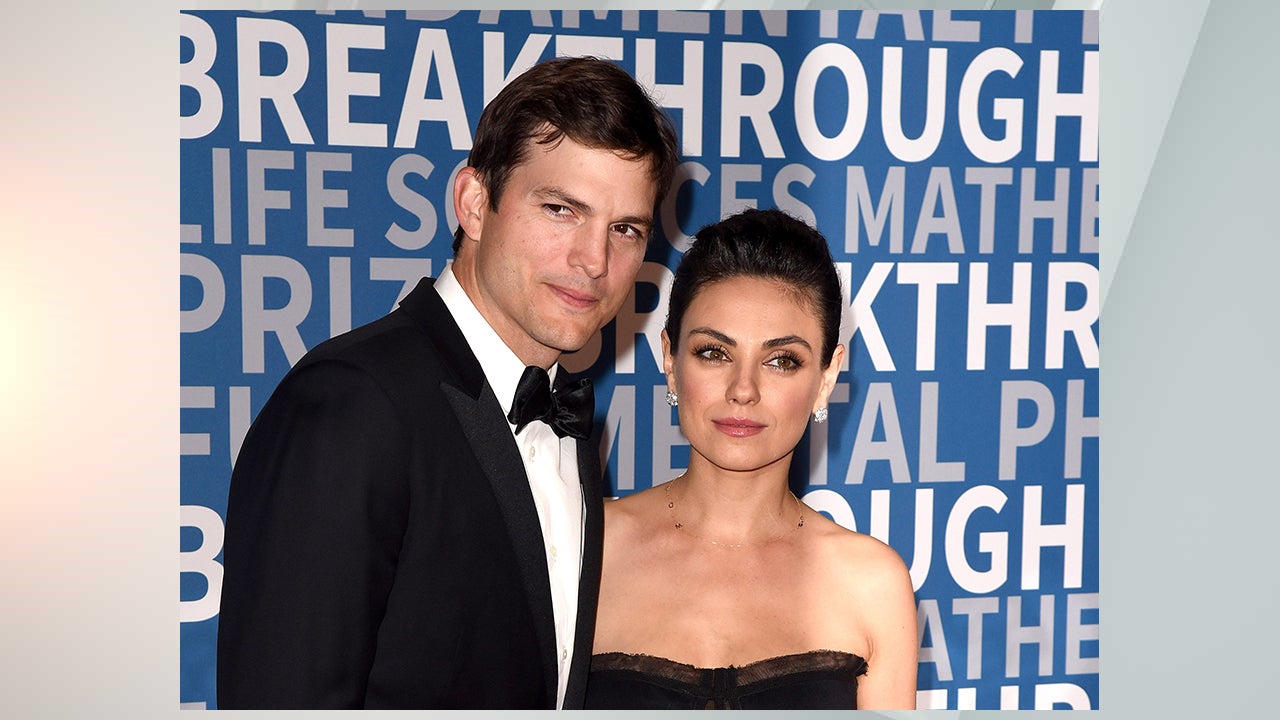 (CNN) — “Proud Ukrainian” Mila Kunis and her husband, Ashton Kutcher, have pledged to match up to $3 million in donations to help refugees fleeing her native country amid the conflict with Russia.

The Hollywood couple launched a “Stand With Ukraine” GoFundMe campaign on Thursday with the goal of raising $30 million for Flexport.org and Airbnb.org, which, they said, are “two organizations who are actively on the ground providing immediate help to those who need it most.”

Kunis was born in Chernivtsi, Ukraine — then part of the Soviet Union — and moved with her family to the United States at the age of 7. While acknowledging all that America has done for her and her family, she said she couldn’t forget her roots.

“Today, I am a proud Ukrainian,” the “Black Swan” star said in a statement shared on the fundraising page. “Ukrainians are proud and brave people who deserve our help in their time of need.”

“Our family is starting this fund to help provide immediate support,” she wrote, “and we will be matching up to $3 million dollars.”

According to the fundraising page, the freight transporter Flexport is organizing shipments of relief supplies to refugee sites in Poland, Romania, Hungary, Slovakia and Moldova. Nonprofit Airbnb.org is providing free, short-term housing to refugees fleeing Ukraine.

Kunis also appeared alongside her husband in a video shared to his Instagram account, where she spoke out about the “devastating” conflict in Ukraine.

“The events that have unfolded in Ukraine are devastating. There is no place in this world for this kind of unjust attack on humanity,” Kunis said.

In the clip, Kutcher, 44, applauded the “bravery of the people of the country that (Kunis) was born in” while emphasizing to his 4.4 million Instragram followers “the needs of those who have chosen safety.”

The couple are the latest stars to show their support for Ukrainians affected by the conflict. Blake Lively and Ryan Reynolds are also fundraising to help the country’s refugees.

“In 48 hours, countless Ukrainians were forced to flee their homes to neighboring countries. They need protection. When you donate, we’ll match it up to $1,000,000, creating double the support,” Reynolds wrote Saturday on Twitter, promoting donations to the United Nations refugee agency.

According to the UN, one million refugees have fled Ukraine in just a week.