Mochi, the dog with the world’s longest tongue, has died 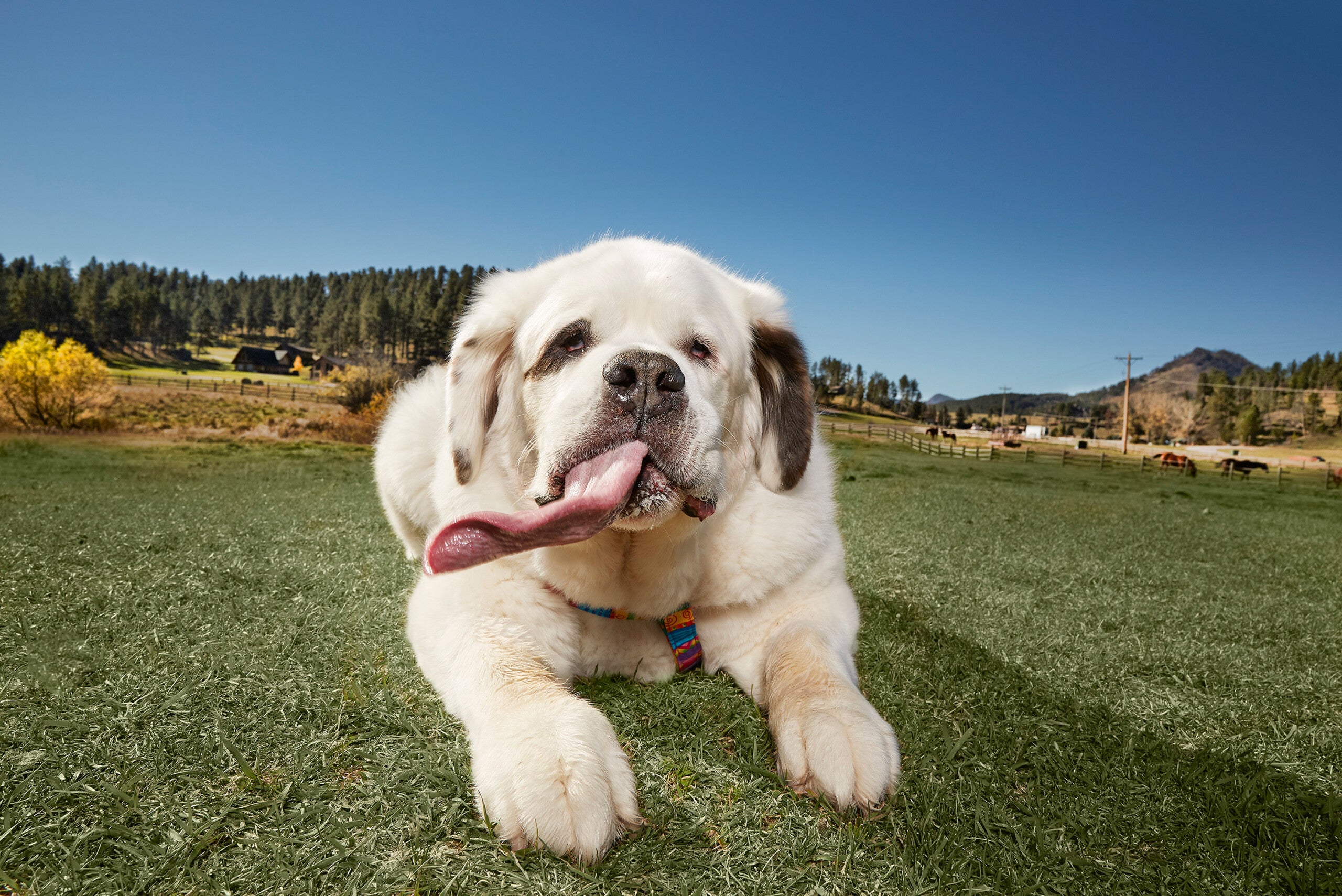 (CNN) — Mochi “Mo” Rickert, holder of the record for the longest tongue on a living dog, has died, according to Guinness World Records.

Mochi was a rescue dog in Colorado. She made more than a hundred appearances at schools, nursing homes, events for animal rescues and TV. Mochi was featured on the cover of “Amazing Animals,” a Guinness World Records book published in 2017.

Owner Carla Ernst said in a 2017 video by Guinness that she used Mochi’s favorite snack, peanut butter, to show people how far the pooch’s tongue could reach.

When Mochi was confirmed a record holder, Ernst said, it made “all the water and slobber we’ve cleaned up over the last six-and-a-half years well worth it.”

“Mochi had an impact on nearly everyone she met. She rescued so many hearts in her life… what a joy this journey has been,” Ernst told Guinness. “She was the most amazing animal ever. We miss our precious furry child!”