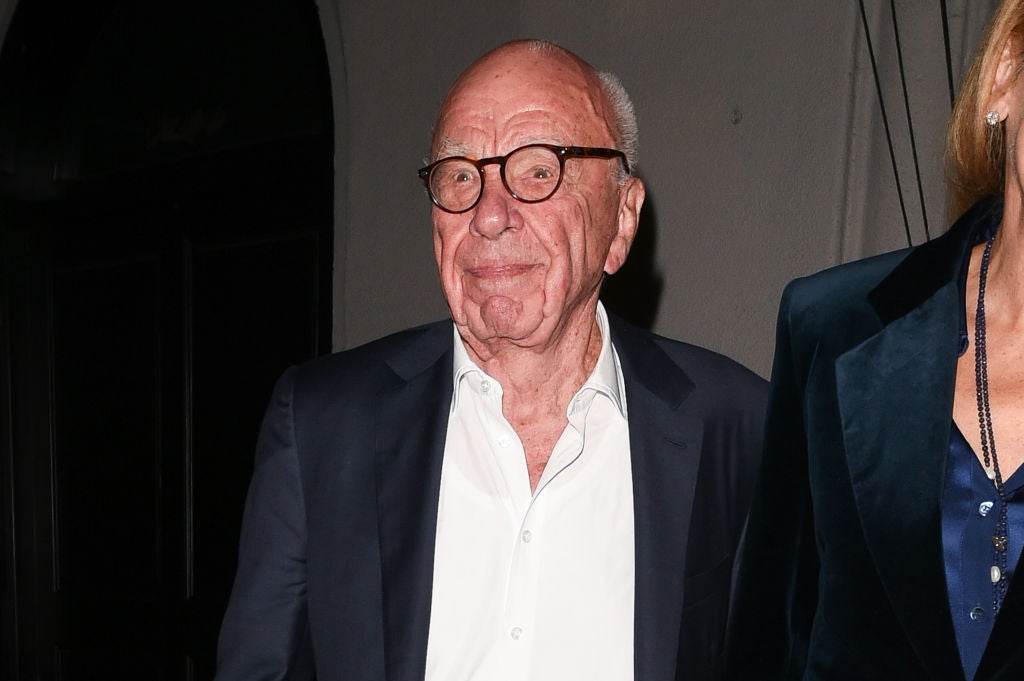 (CNN) — More than 500,000 Australians have signed a petition calling for an inquiry into the dominance of Rupert Murdoch’s media empire.

The petition to parliament was launched by former Australian Prime Minister Kevin Rudd a little over three weeks ago and closed on Wednesday. It calls for a Royal Commission — Australia’s highest form of public inquiry — to “investigate threats to media diversity.” It also accused media businesses of encouraging “deliberately polarizing and politically manipulated news.”

While the petition raised several points of concern, including Google and Facebook’s relationship with the news media, it singled out Murdoch’s News Corp as a potential threat to free speech and public debate.

“We are especially concerned that Australia’s print media is overwhelmingly controlled by News Corporation, founded by Fox News billionaire Rupert Murdoch, with around two-thirds of daily newspaper readership,” the petition said. “This power is routinely used to attack opponents in business and politics by blending editorial opinion with news reporting.”

News Corp Australia did not immediately respond to a request for comment. The publisher is one of the largest in the country and owns major national newspaper The Australian and tabloids such as The Daily Telegraph and The Herald Sun.