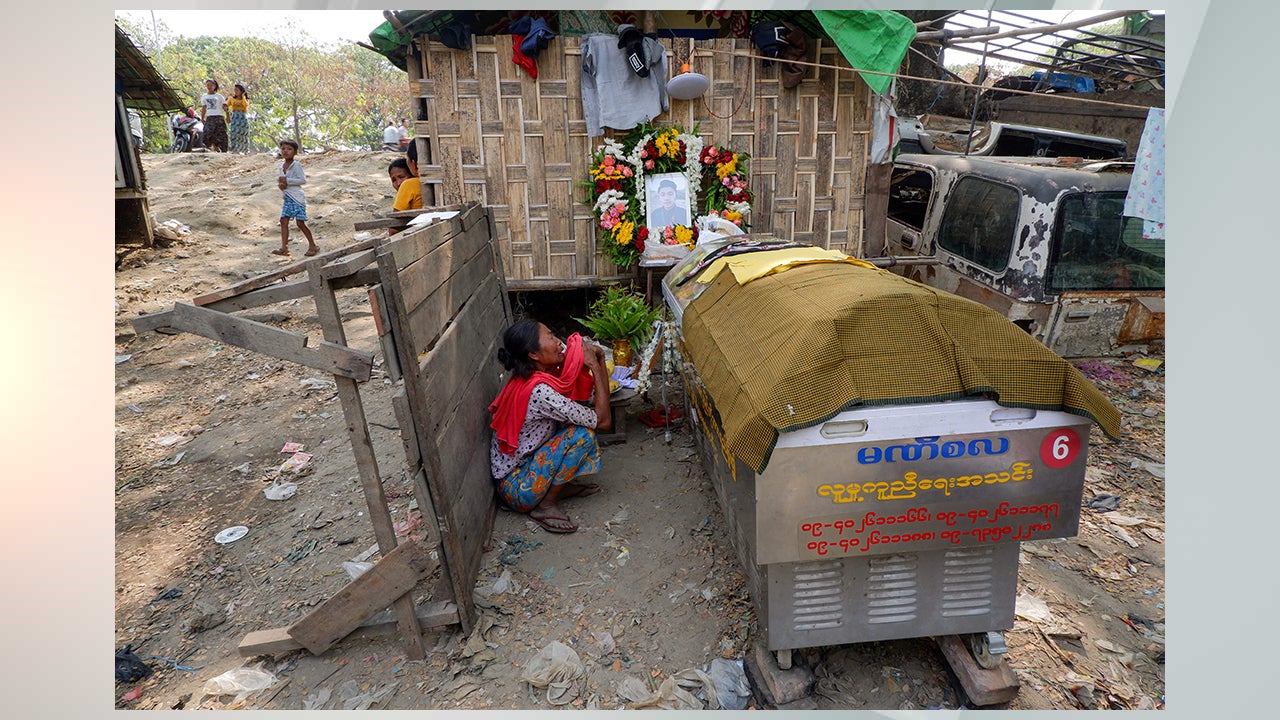 (CNN) — Myanmar’s military junta has cut all wireless internet services until further notice, in what appears to be part of a concerted effort to control communications and messaging in the Southeast Asian country.

Pro-democracy demonstrators have repeatedly filled streets across the country for nearly two months in protest after the military overthrew the elected government over claims of election fraud, and installed a ruling junta.

The military has responded to the protests with a bloody crackdown. At least 543 people have been killed by junta forces, according to advocacy group the Assistance Association of Political Prisoners (AAPP).

At least 2,751 people, among them journalists, protesters, activists, government officials, trade unionists, writers, students, civilians and even children, have been detained, often in nighttime raids, according to AAPP.

On Friday, most Myanmar citizens woke up to no internet access after telecoms companies received instructions from the Ministry of Transportation and Communications to stop wireless broadband internet services.

Customers of telecoms company Ooredoo received text messages the night before saying wireless services would be stopped until further notice. The directive was dated from April 1. A majority of customers in Myanmar connect to the internet through wireless data services and the move will leave only those with physical connections to access the web.

Mobile data has also been disabled for the 19th day, according to internet monitor Netblocks.

CNN has reached out to Myanmar’s military for commenton the wireless internet shutdown.

As the military clamps down on the flow of information, dozens of journalists have been detained by security forces, according to the UN, and so have citizens who have spoken to media outlets, according to reports.

A CNN team spoke with residents Friday while visiting a bazaar in Yangon’s Insein township. CNN is in Myanmar with the permission of the military and is being escorted by the military, including during the visit to the market.

Two women were arrested afterwards, ​according to a report from local outlet The Irrawaddy​. The report included an eyewitness account that one woman was seen speaking to the CNN team. It’s unclear ​from that account whether that woman was among those arrested soon after. An improvised anti-regime protest broke out while the team was present, its report added.

Multiple unverified reports posted on social media said at least two people had been taken away by security forces after speaking with the CNN team.

CNN has reached out to the Myanmar military for comment on the reported detentions.

In its latest briefing, the AAPP said it could confirm the location of “only a small fraction” of recent detainees it had identified.

The co-chairs of the United Nations Group of Friends for the Protection of Journalists on Thursday issued a statement voicing “deep concern over the attacks on the right to freedom of opinion and expression and the situation of journalists and media workers in Myanmar and strongly condemn their harassment, arbitrary arrests and detention, as well as of human rights defenders and other members of civil society.”