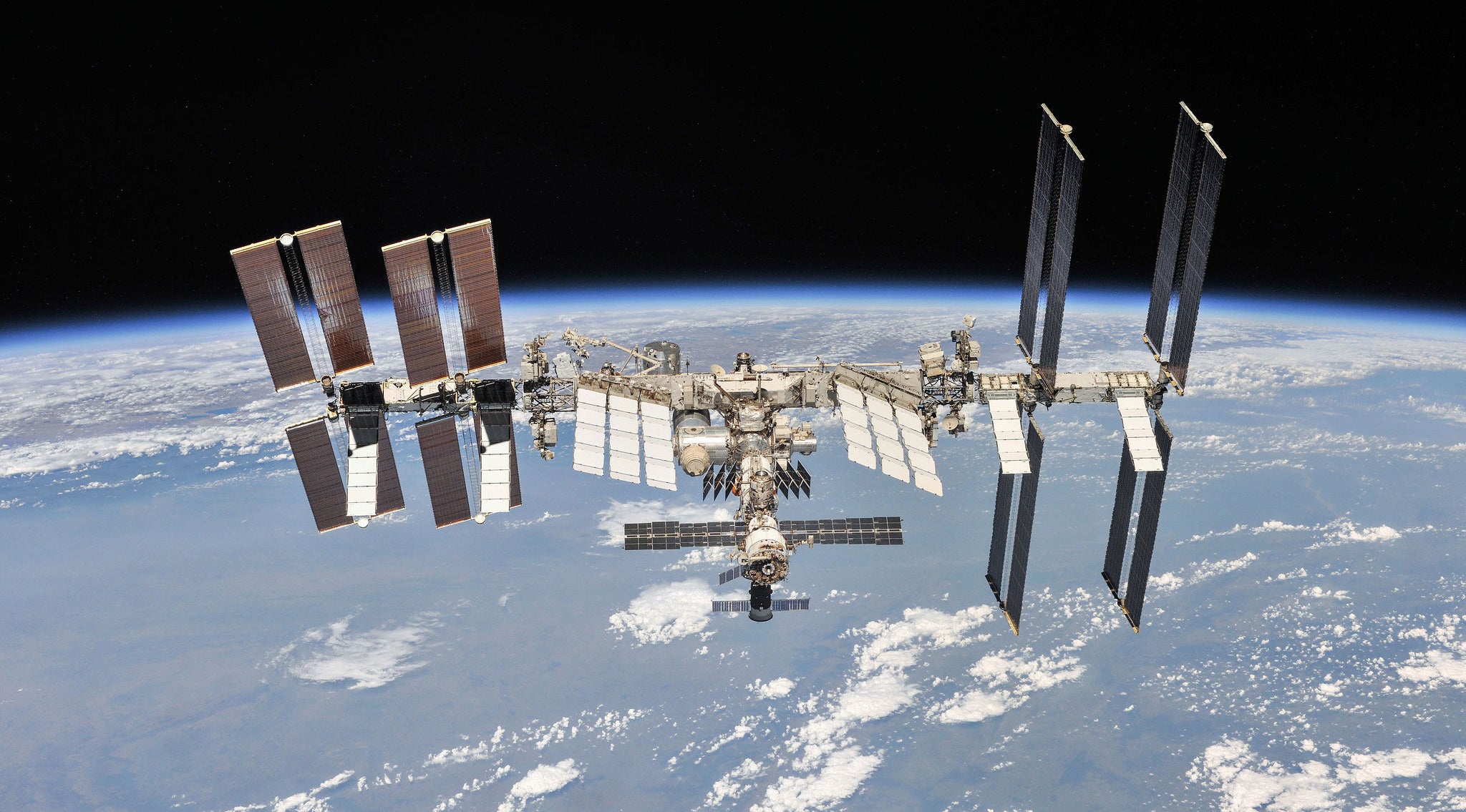 (CNN) — A planned reality show will seek to give the winner of its on-air competition “the greatest prize ever given out on Earth” — a 10-day stay on the International Space Station.

The winning contestant on the show, called “Space Hero,” could launch into orbit as soon as 2023, the production company behind the proposed series, which is also called Space Hero, said in a press release Thursday. The news was reported earlier by Deadline.

“Space Hero will provide an opportunity for anyone from any background to become the first globally-elected space explorer to take part in a mission to the International Space Station,” the press release reads.

The production company’s press release said that the team is “now looking for global brand and primary distribution partners.” But details about the project’s funding, the competition’s format, release date, and production plans were not disclosed. Space Hero could not immediately provide answers to follow-up questions. Space Hero founding partner Deborah Sass previously described the show’s prize as worth $65 million.

The company also revealed that it’s working with Propagate, a prominent production company that works on other unscripted competition series such as Food Network’s “Chopped.” Propagate’s founders, Ben Silverman and Howard Owens, have previously worked on shows that include “The Office,” “Ugly Betty” and “MasterChef.”

Propagate did not respond to requests for additional comment.

Space Hero, which is headed by a former News Corp executive named Marty Pompadur, said it is working with Texas-based startup Axiom Space to coordinate the trip into orbit.

Axiom was co-founded and led by Michael Suffredini, who led NASA’s International Space Station Program from 2005 to 2015. The company plans to serve as a go-between for NASA, launch providers such as SpaceX and Boeing, and any private-sector individuals interested in booking rides to space for tourism, entertainment or other business purposes. Axiom has also said it can provide all the training necessary to prepare individuals for a trip to the ISS.

NASA has made a heavy push in recent years to drum up interest in commercial activity on the International Space Station, a multibillion-dollar orbiting laboratory that has hosted crews of astronauts and hundreds of scientific experiments for the past two decades.

Earlier this year, space agency head Jim Bridenstine announced that Tom Cruise is working with NASA on plans to film a movie aboard the ISS. Axiom will also handle the training and coordination for that project.

The U.S. space agency issued a directive last year that laid out plans to allow non-government space travelers to pay the space agency for use of the ISS facilities. That document also laid out how much certain services could cost: Use of life-support equipment — and the toilet — were listed at $11,250 per day. Food, air, and other provisions were priced at $22,500 per day.

Several plans to send people to space for film or TV purposes, however, have fallen flat in previous years. An organization called Mars One gained widespread attention in 2013 with plans to have 100 people compete for one of four spots on a one-way trip to the red planet, predicting media coverage would provide the majority of the funding needed. But those plans never materialized, in part because the necessary technology does not exist. Various other announcements about ISS visitors have also fallen through, including one from pop star Lance Bass, of ‘NSYNC boyband fame, in the early 2000s.

Allowing tourists and other private citizens to make use of the space station — via SpaceX’s or Boeing’s new spacecraft — is part of NASA’s goal of commercializing outer space.

That effort started in large part with NASA programs that handed over the task of transporting cargo and crew to the ISS. SpaceX and Northrop Grumman routinely fly cargo, and earlier this year, SpaceX became the first commercial company in history to fly NASA astronauts to the station. Boeing is also developing a spacecraft that could be ready for crewed missions next year.

Under those programs, NASA helped fund the development of the new spacecraft, but SpaceX and Boeing own and operate their vehicles, allowing them to sell seats not occupied by professional astronauts — whether that’s Tom Cruise or a reality show competition winner.