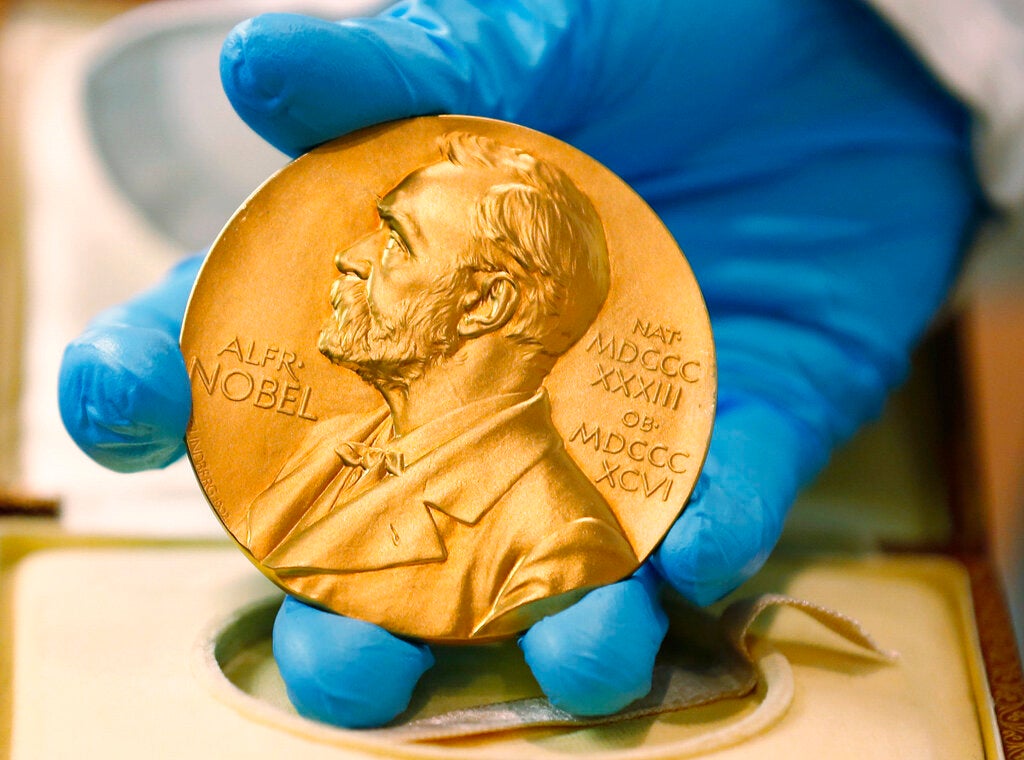 STOCKHOLM (AP) — The Nobel Prize for physics has been awarded to scientists from Japan, Germany and Italy.

Syukuro Manabe and Klaus Hasselmann were cited for their work in “the physical modeling of Earth’s climate, quantifying variability and reliably predicting global warming”.

The second half of the prize was awarded to Giorgio Parisi for “the discovery of the interplay of disorder and fluctuations in physical systems from atomic to planetary scales.”

The winners were announced Tuesday by Goran Hansson, secretary-general of the Royal Swedish Academy of Sciences.