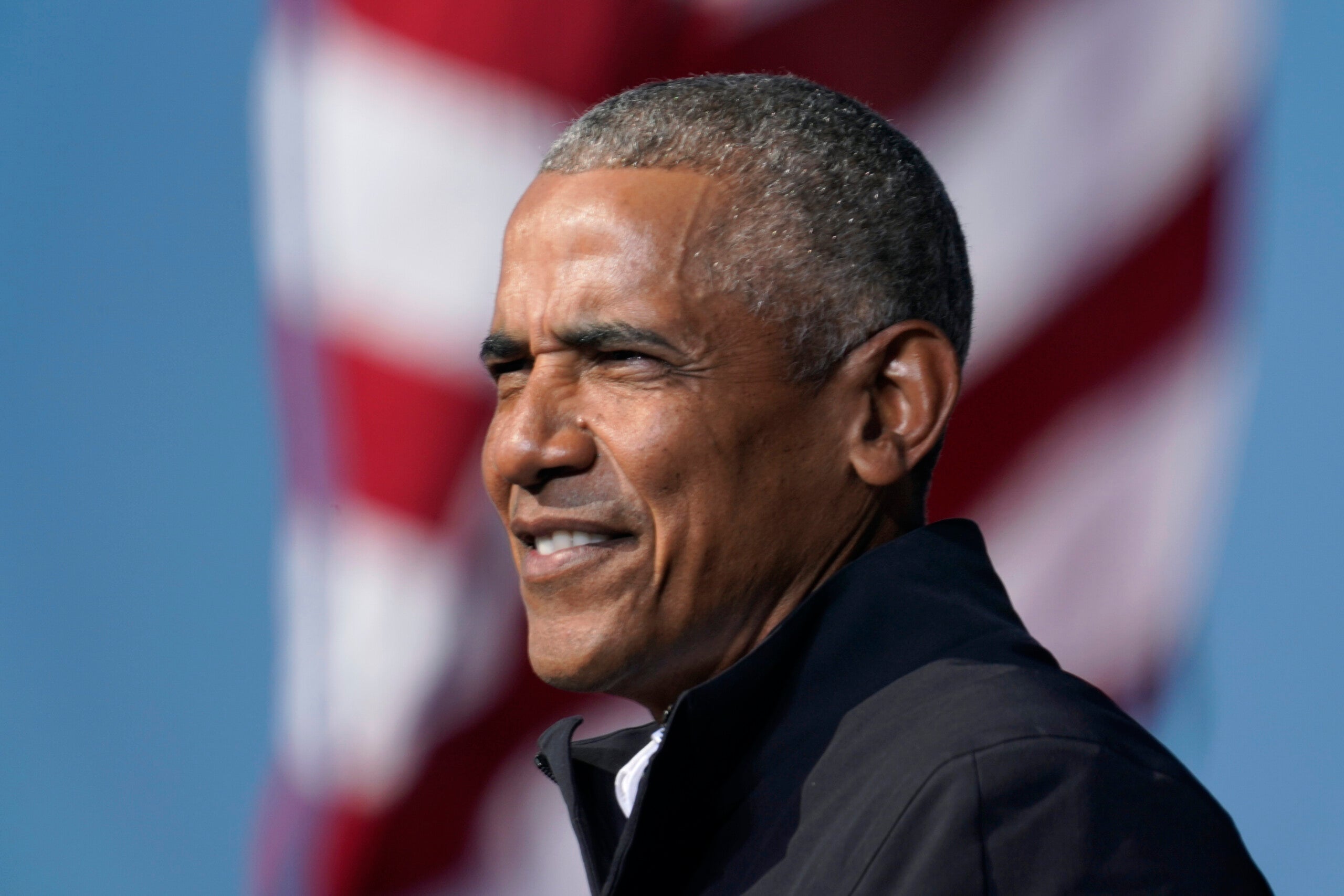 FILE - In this Nov. 2, 2020 file photo, former President Barack Obama speaks at a rally as he campaigns for Democratic presidential candidate former Vice President Joe Biden at Turner Field in Atlanta. Obama has scaled down his 60th birthday bash due to the surge in the delta variant of the coronavirus. A spokeswoman says the party planned for this weekend at his home on Martha's Vineyard is now limited to family and close friends. Obama, who turned 60 on Wednesday, had been criticized for planning a big celebration during a pandemic. (AP Photo/Brynn Anderson)
by: ELLEN KNICKMEYER Associated Press
Posted: Nov 8, 2021 / 07:42 AM EST / Updated: Nov 8, 2021 / 07:43 AM EST

GLASGOW, Scotland (AP) — With pressure growing for decisive action out of this year’s U.N. climate talks, Barack Obama is bringing his political weight to bear Monday on negotiators for nearly 200 governments, urging them to greater ambition in cutting climate-wrecking emissions and dealing with the mounting damage.

The U.N. climate summit in Glasgow, Scotland, is the former American president’s first since he helped deliver the triumph of the 2015 Paris climate accord, when nations committed to cutting fossil fuel and agricultural emissions fast enough to keep the Earth’s warming below catastrophic levels.

Climate summits since then have been less conclusive, especially as the U.S. under President Donald Trump dropped out of the Paris accord. President Joe Biden has since rejoined.

Obama’s appearance on the sidelines of the talks is meant to remind governments of the elation that surrounded the striking of the Paris accord, and urge them to more immediate, concrete steps to put the 2015 deal into action.

“All of us have a part to play, all of us have work to do, all of us have sacrifices to make” on climate, Obama told a session for island nations in the Pacific on Monday, including some whose existence is threatened by rising oceans as the Earth heats up.

Obama on Monday also was speaking to a bloc of nations pushing for stronger, quicker commitments, and joining a round table of younger leaders of climate-minded foundations, businesses, research and advocacy.

The two-week climate talks are at their midpoint, after President Joe Biden and scores of other global leaders launched the summit last week with pledges of action and calls for more.

Scientists say the urgency is fully as great as the speech-making at Glasgow conveys, with the planet a few years away from the point where meeting the goals set in the Paris accord becomes impossible, due to mounting damage from coal, petroleum, agriculture and other pollution sources. 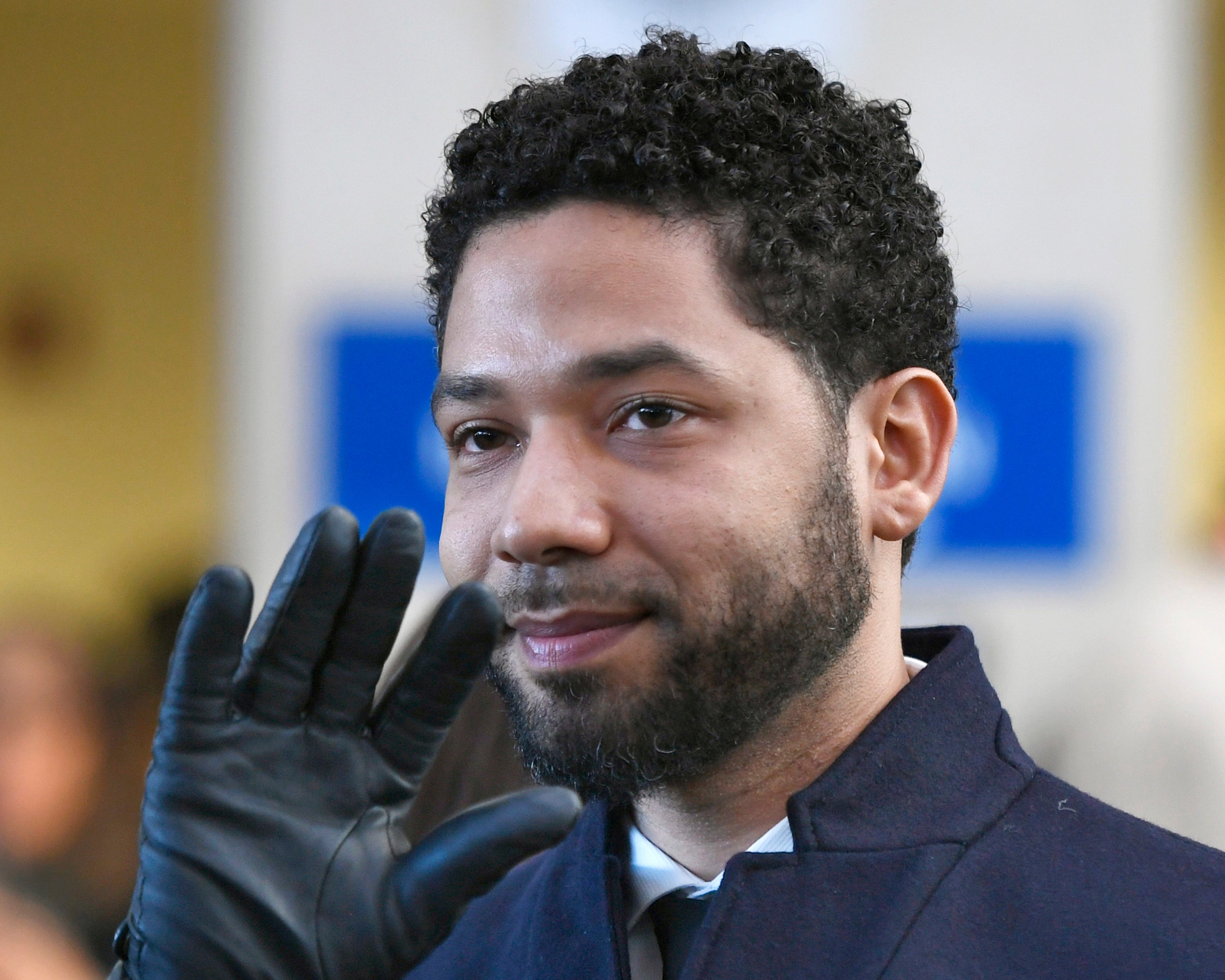 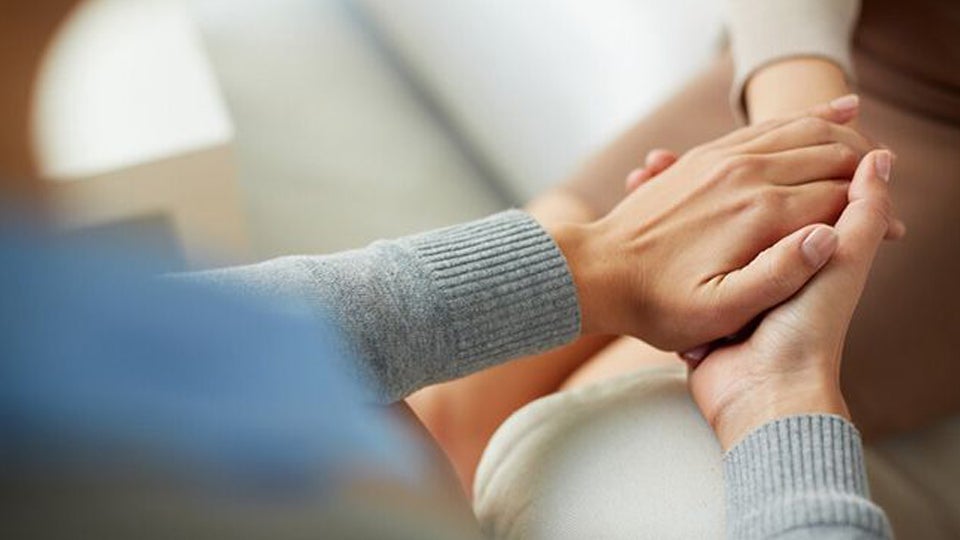 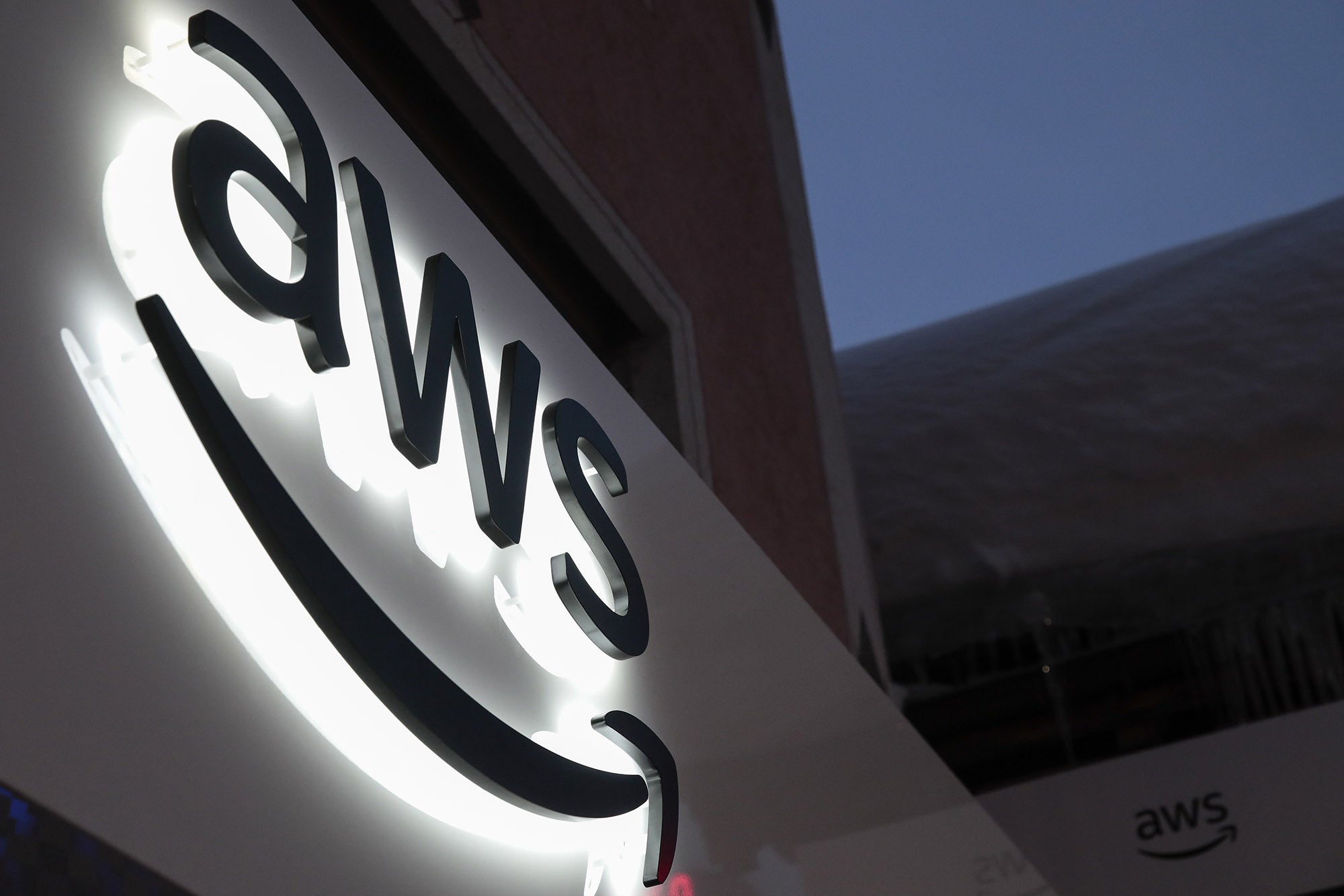 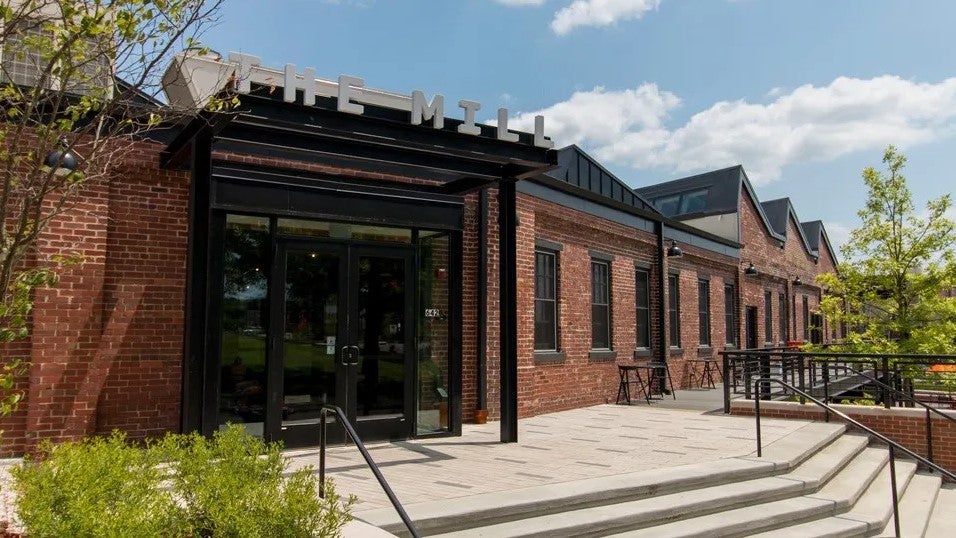