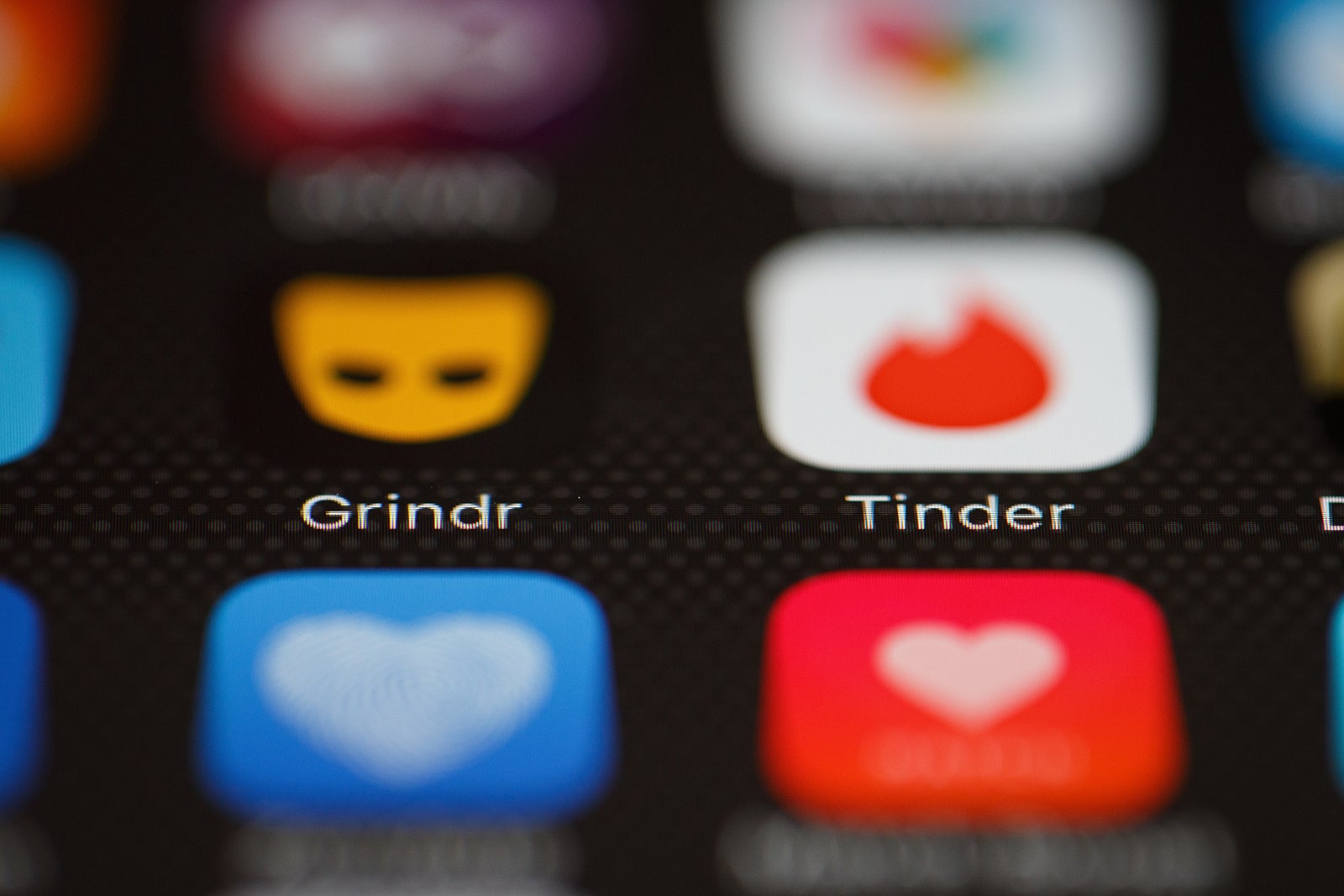 LONDON, ENGLAND - NOVEMBER 24: The "Grindr" and "Tinder" app logos are seen on a mobile phone screen on November 24, 2016 in London, England. Following a number of deaths linked to the use of anonymous online dating apps, the police have warned users to be aware of the risks involved, following the growth in the scale of violence and sexual assaults linked to their use. (Photo by Leon Neal/Getty Images)
by: By Sherisse Pham, CNN Business
Posted: Sep 2, 2020 / 09:30 PM EST / Updated: Sep 2, 2020 / 09:30 PM EST

(CNN) — Pakistan has blocked five dating apps, including Tinder and Grindr, on the grounds of “immoral and indecent content.”

The country’s telecom watchdog said Tuesday that it blocked access to Tinder, Tagged, Skout, Grindr and SayHi after the dating and live streaming apps fell afoul of local laws.

The Pakistan Telecommunication Authority said it had issued notices to the companies advising them to remove dating services and moderate live streaming content on their apps. The companies didn’t respond in time — hence the block, the authority said.

The watchdog added that it can “reconsider” the block ifthe apps adhere to local laws and moderate indecent and immoral content.

Tinder and Grindr are popular in the United States and other Western countries. But the dating apps have far less traction in deeply conservative, religious Pakistan.

Tinder was downloaded 440,000 times in Pakistan in the last 12 months compared to 13 million times in the United States during the same period, according to data analytics firm Sensor Tower.

Grindr — which describes itself as “the largest social networking app for gay, bi, trans, and queer people” — was downloaded 300,000 times in Pakistan compared to nearly 2 million in the United States in the last 12 months.

Grindr’s chief operating officer Rick Marini said in a statement that the company is “deeply disappointed” by the ban.

“While we appreciate the broad discretion granted to the Pakistan Telecommunication Authority, we are exploring ways that we can be of service to the LGBTQ community in the region,” Marini said.

In July, the government authority issued a “final warning” to TikTok over “immoral, obscene and vulgar content” found on the app. Last week, the regulator said it had met with senior management of TikTok and noted that while the app had taken down indecent content, it should put in place stronger content moderating to make sure “unlawful material” isn’t accessible in Pakistan.

— Sophia Saifi contributed to this report.

IPS Board Meetings / 32 mins ago