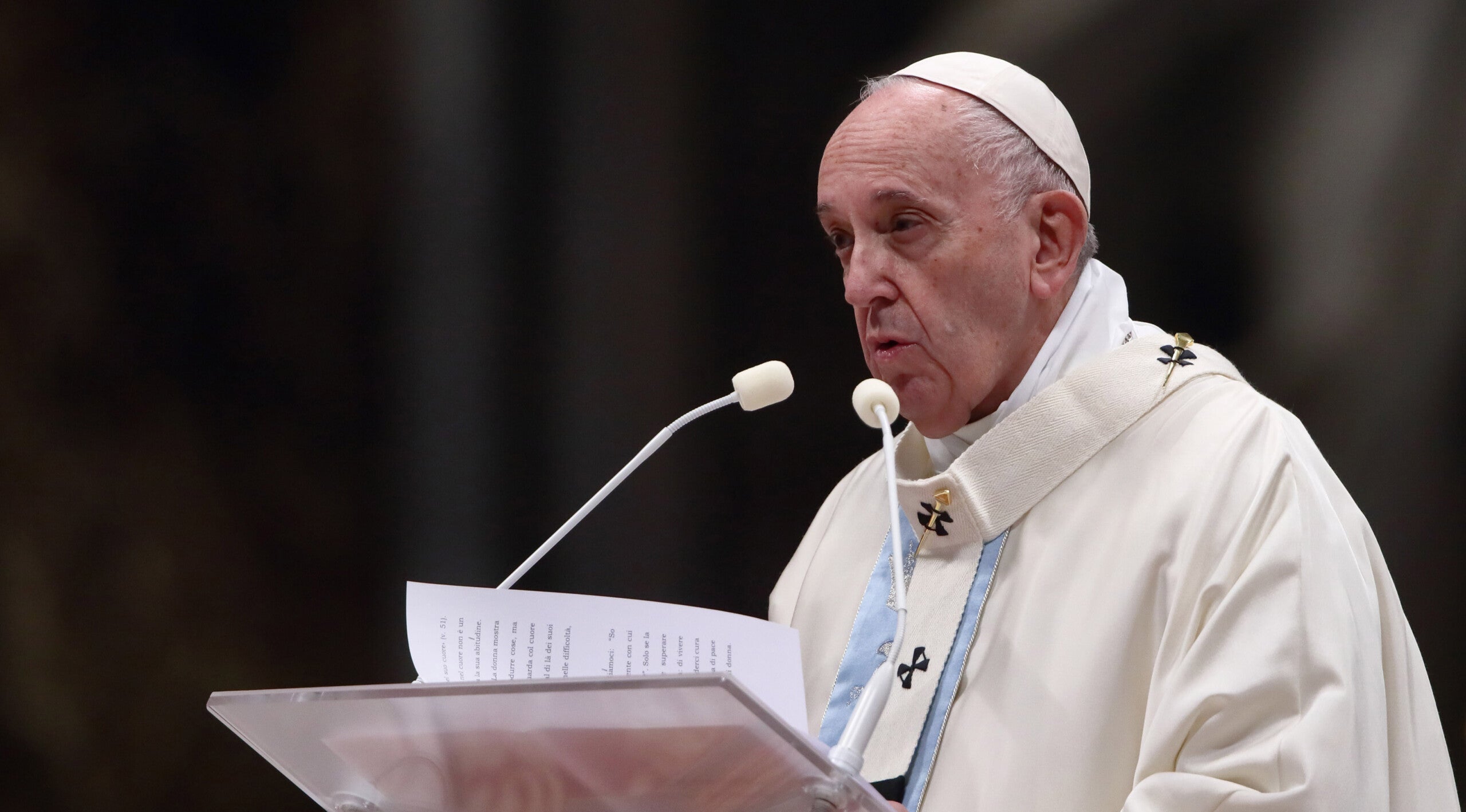 (CNN) — Pope Francis has for the first time publicly named China’s Uyghur minority among a list of the world’s persecuted peoples, breaking his silence on allegations of widespread human rights abuses in the country’s far-western Xinjiang region.

“I think often of persecuted peoples: the Rohingya, the poor Uyghurs, the Yazidi — what ISIS did to them was truly cruel — or Christians in Egypt and Pakistan killed by bombs that went off while they prayed in church,” Francis says in a new book, “Let Us Dream: The Path to A Better Future,” published on Monday.

The US State Department has said as many as 2 million Uyghurs, who are predominately Muslim, and other minority groups have been taken to huge detention centers in Xinjiang, where former detainees have described being subjected to indoctrination, physical abuse and sterilization.

Beijing insists the camps are vocational training centers built to address the threat of religious extremism and denies allegations of widespread human rights abuses in Xinjiang.

The Pope does not elaborate further on issues relating to Uyghurs in the book outside the brief mention, while he talks about other persecuted groups like the Rohingya in more details.

The book, a wide-ranging reflection on Francis’ vision of a post-coronavirus world was written together with papal biographer Austen Ivereigh during the summer of 2020.

The Vatican recently extended a controversial agreement with Beijing over the appointment of bishops in mainland China.

Beijing had long insisted on having the final say on all bishop appointments in the country, but the 2018 agreement brought to an end decades of tension between the two sides, which severed formal diplomatic ties in 1951.

The details of the agreement have never been made public and it has been criticized by some, including US Secretary of State Mike Pompeo.

“There are 56 ethnic groups in China, and the Uyghur ethnic group is an equal member of the big family of the Chinese nation. The Chinese government has always treated (all) the minority groups equally and protected their legitimate rights and interests,” he said.