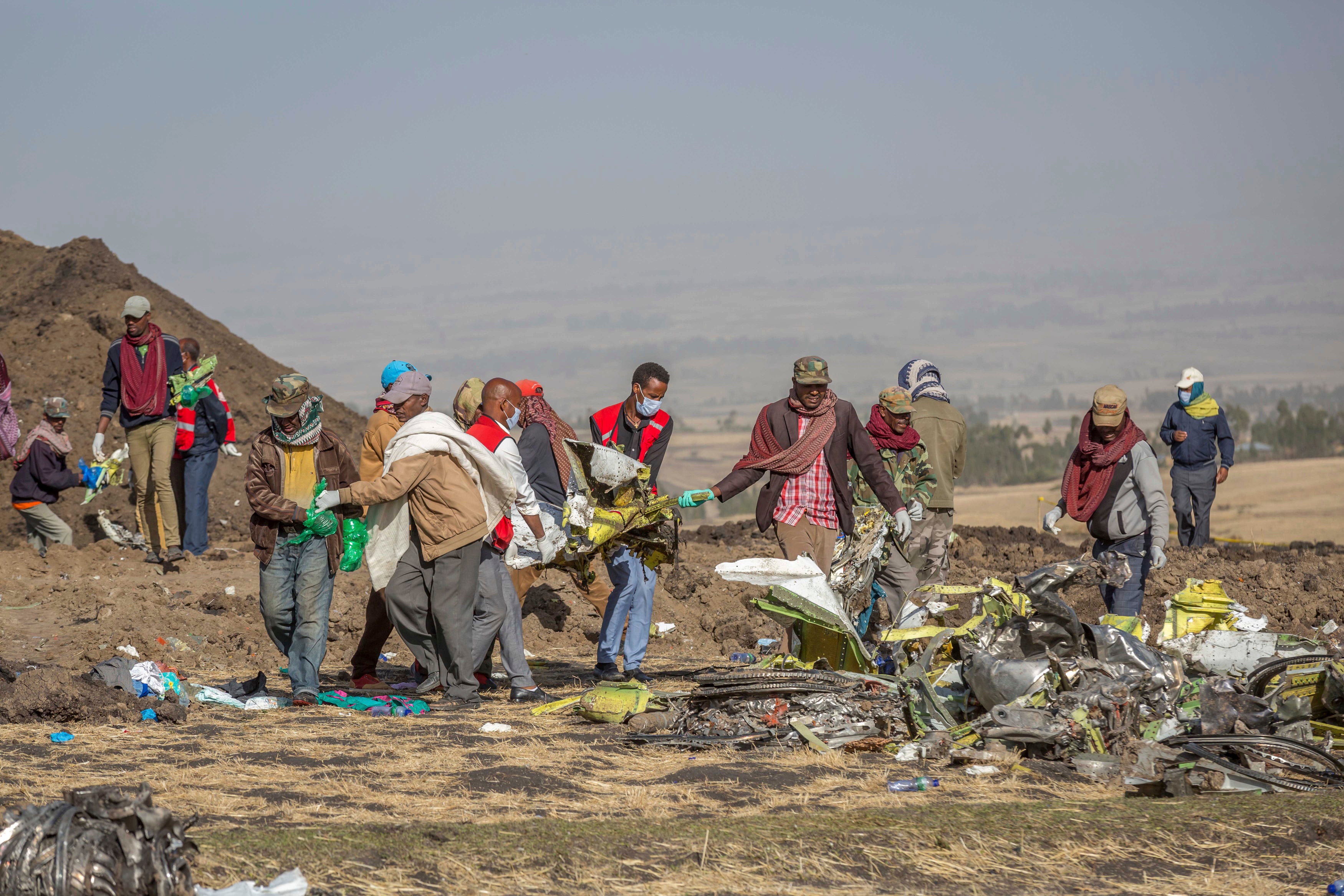 ADDIS ABABA, Ethiopia (AP) — The Ethiopian Airlines crew of the jet that crashed last month performed all the procedures recommended by Boeing but could not control the jet, states the preliminary report of the data from plane.

The doomed flight experienced “nose dive conditions,” according to the investigation announced Thursday by Ethiopia’s Minister of Transport Dagmawit Moges. The preliminary report recommends that the flight control system should be reviewed by Boeing and that aviation authorities should verify the system before the aircraft is released to operation.

Boeing declined to comment pending its review of the preliminary report.

The Boeing 737 Max 8 jet crashed on March 10 shortly after takeoff from Addis Ababa, killing all 157 on board. It was the second crash of a 737 Max within five months, following a Lion Air crash in Indonesia.

Following the Ethiopian disaster, the Max jets have been grounded worldwide pending a software fix that Boeing is rolling out, which must still receive approval from the Federal Aviation Administration and other regulators.