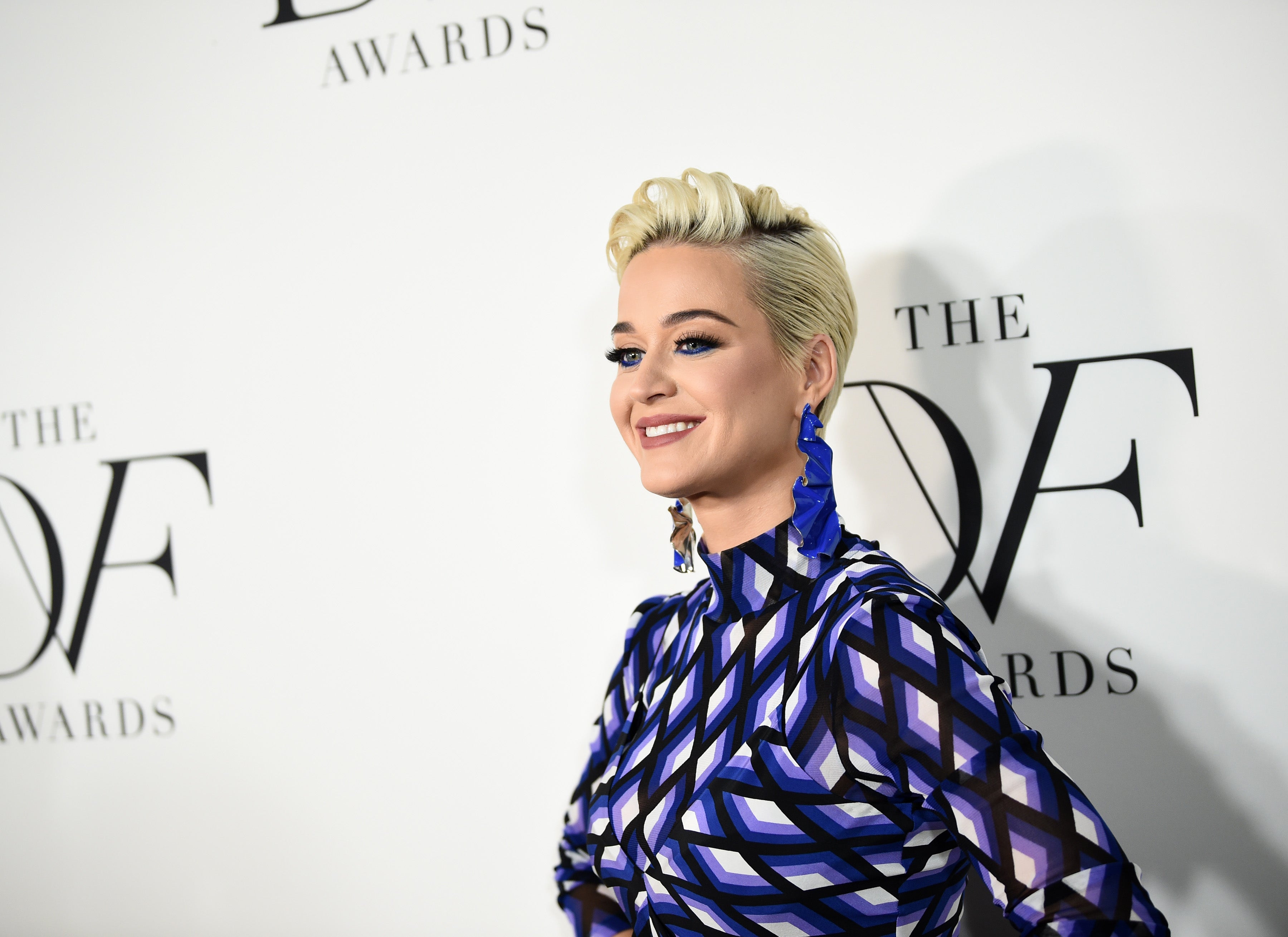 (CNN) — Pop star Katy Perry has been named by Britain’s Prince Charles as an ambassador of the British Asian Trust charity.

Perry’s appointment, announced at the charity’s annual dinner in London Tuesday, comes after she met the prince in Mumbai last year and learned about the British Asian Trust’s work.

The trust, founded by Prince Charles, is an international development charity that tackles poverty and inequality in South Asia.

Perry will support the charity’s work to reduce child trafficking and abuse in India.

The American singer said in a statement that India had “long held a special place” in her heart, adding that she was honored “to be a part of finding solutions to child trafficking.”

Perry, who is also a goodwill ambassador for the United Nations’ children’s agency, UNICEF, added: “Children are vulnerable and innocent and have to be protected.”

Other ambassadors at the British Asian Trust include the musician Naughty Boy and the broadcaster Nihal Arthanayake.

The organization estimates that there are 5.8 million children in India who work as forced labor and believes that tens of thousands work in dangerous workshops in the city of Jaipur alone.

The charity operates in India, Pakistan, Sri Lanka and Bangladesh.