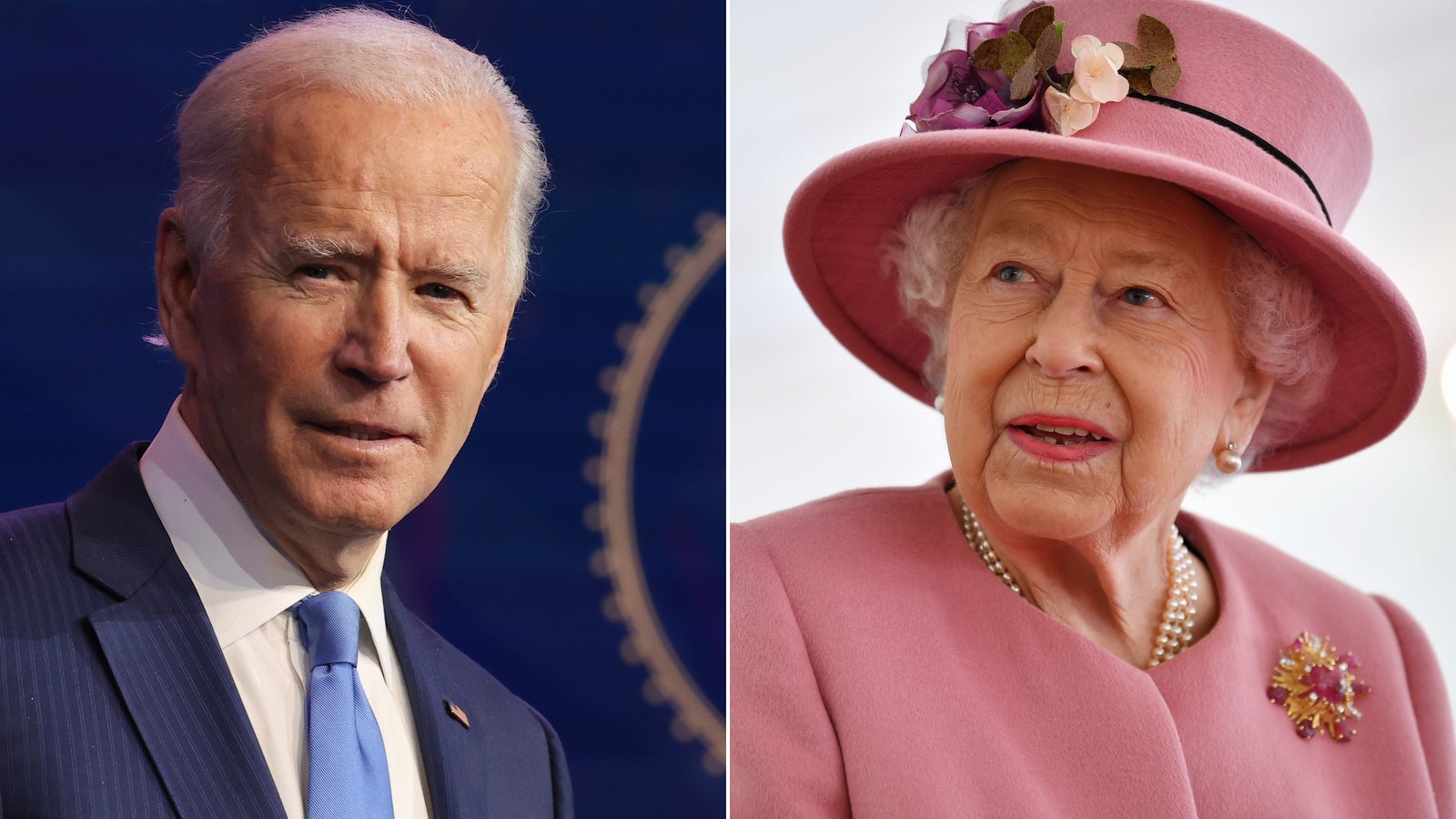 The monarch’s meeting with Biden and first lady Jill Biden will come during the President’s visit to the United Kingdom for the upcoming G7 summit, his first trip abroad since taking office.

It will be the Queen’s first major meeting with a world leader since the death of her husband, Prince Philip, in April, and comes after a year in which most of her in-person engagements were shelved because of the coronavirus pandemic.

A plan for the two to meet has been in the works for several days, with the White House and the Palace in talks over logistics.

Over the course of her reign, the 95-year-old monarch has met with every US President except Lyndon Johnson.

In recent years she has curtailed her international travel, making visits with world leaders less common.

But the pair have been in touch in recent months. The Queen sent a private congratulatory message ahead of his inauguration in January, a royal source told CNN at the time. And earlier this year, the Bidens sent condolences to the Queen, the royal family and the United Kingdom after Philip’s death.

The first president Queen Elizabeth II met with was former President Harry Truman in 1951, though she was a princess at the time and ascended to the throne the following year.

The Bidens have met with other members of the royal family. In 2017, the Bidens and former President Barack Obama accompanied Prince Harry to the Invictus Games in Toronto, Canada. Harry, a military veteran, founded the games, which are held in a different city every year and provide an international sporting platform for wounded and injured service members.

The Queen met former President Donald Trump during his state visit to the United Kingdom in 2019, with Trump claiming afterwards that she had “so much fun” with him.

Biden has previously met Prince Charles, the heir to the British throne, during his visit to Washington D.C. in 2015 while Biden was serving as Vice President in the Obama administration.

The G7 summit will begin on June 11 in Cornwall, southwest England. Last year’s in-person summit was canceled due to the pandemic.