Queen to use address to acknowledge suffering 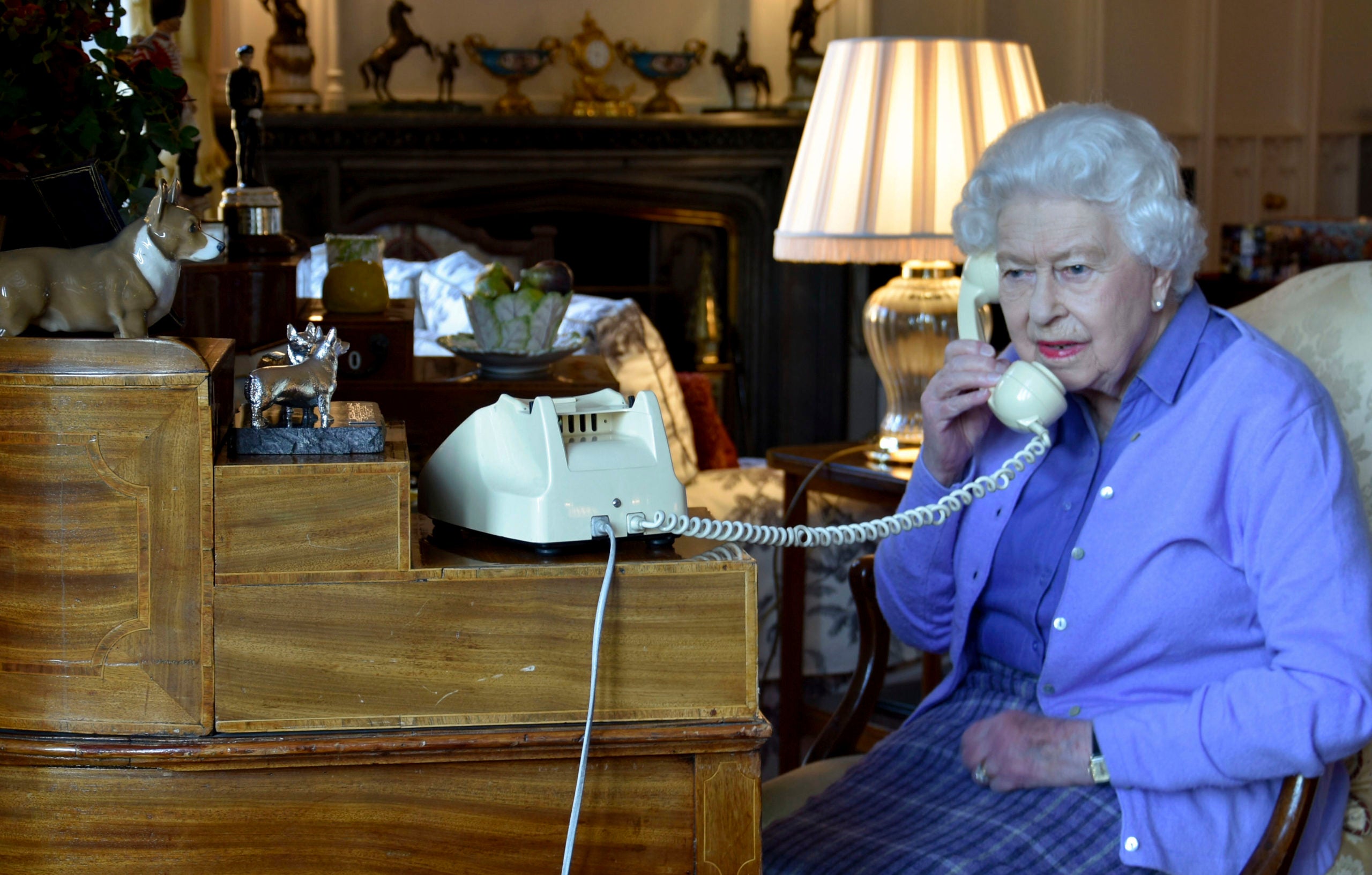 LONDON — Queen Elizabeth II is expected to use a rare address to the nation to acknowledge the suffering many families have experienced because of the COVID-19 pandemic.

The monarch will offer a deeply personal message, describing the moment as a “time of disruption in the life of our country: a disruption that has brought grief to some, financial difficulties to many, and enormous changes to the daily lives of us all.”

She plans to praise the National Health Service for its work and laud those who volunteered to help out in a time of crisis.

She plans to say that she hopes in the future everyone will be able to feel “pride” in how they rose to the situation and that “those who come after us will say that the Britons of this generation were as strong as any.’’

The address was recorded in the White Drawing Room at Windsor Castle. The location was chosen specifically because it allowed enough space between the monarch and the camera person, who wore personal protective equipment.

The queen has given such an address on only three occasions before.

She delivered speeches after the Queen Mother’s death in 2002, before the funeral of Diana, Princess of Wales in 1997 and at the time of the first Gulf War in 1991.