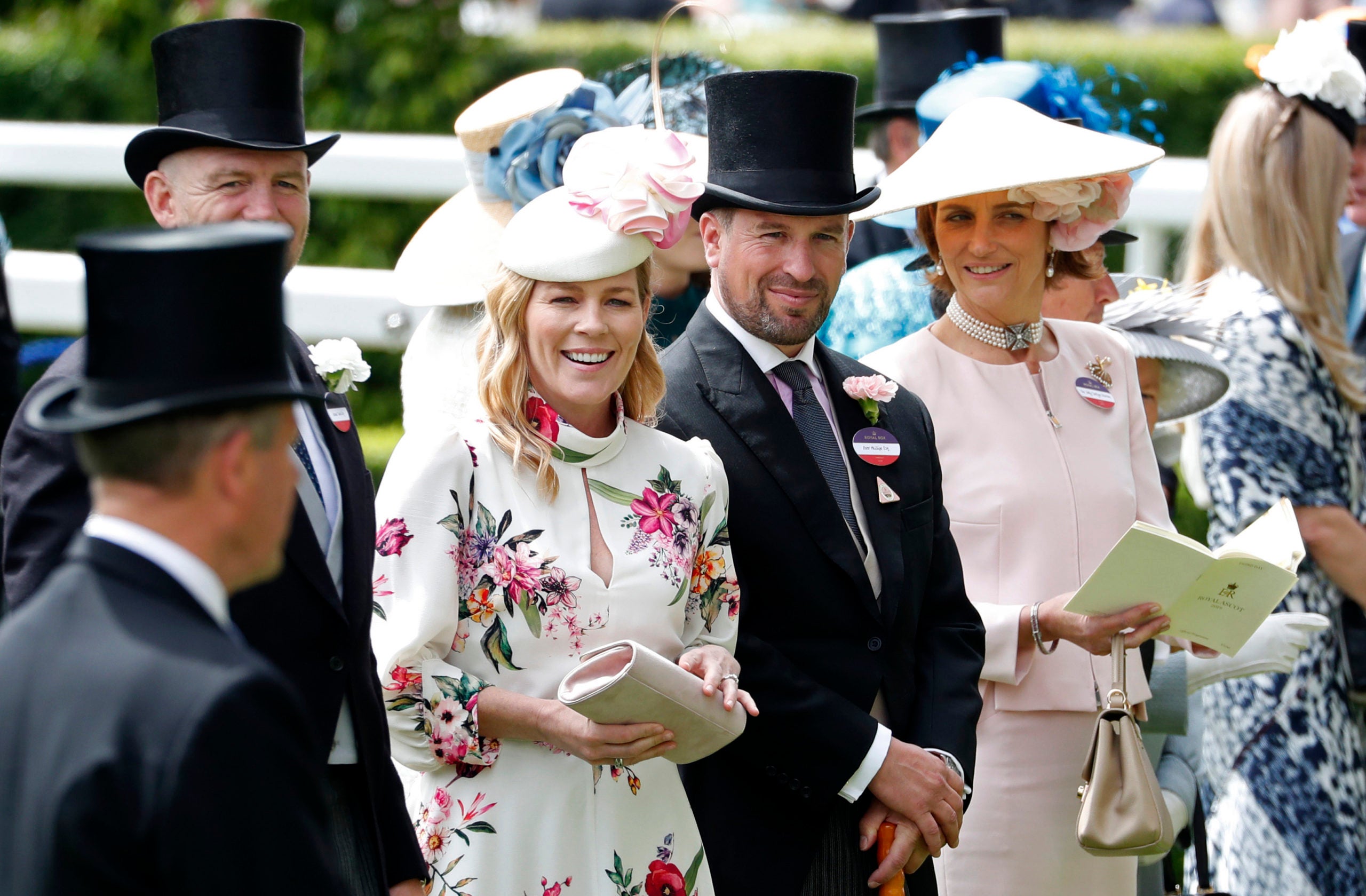 LONDON (AP) — Peter Phillips, the eldest grandson of Queen Elizabeth II, and his wife Autumn are divorcing after 12 years of marriage.

The couple said in a statement Tuesday that the separation was sad but amicable. They plan to share custody of daughters Savannah, 9 and Isla, 7.

The 42-year-old Phillipa is the son of Princess Anne and will be the first of the queen’s eight grandchildren to divorce. Three of the monarch’s four children are divorced, including Anne, who split from Mark Phillips in 1992.

The queen’s second son, Prince Andrew, also stepped down from royal duties in November amid controversy over his friendship with the late convicted sex offender Jeffrey Epstein.