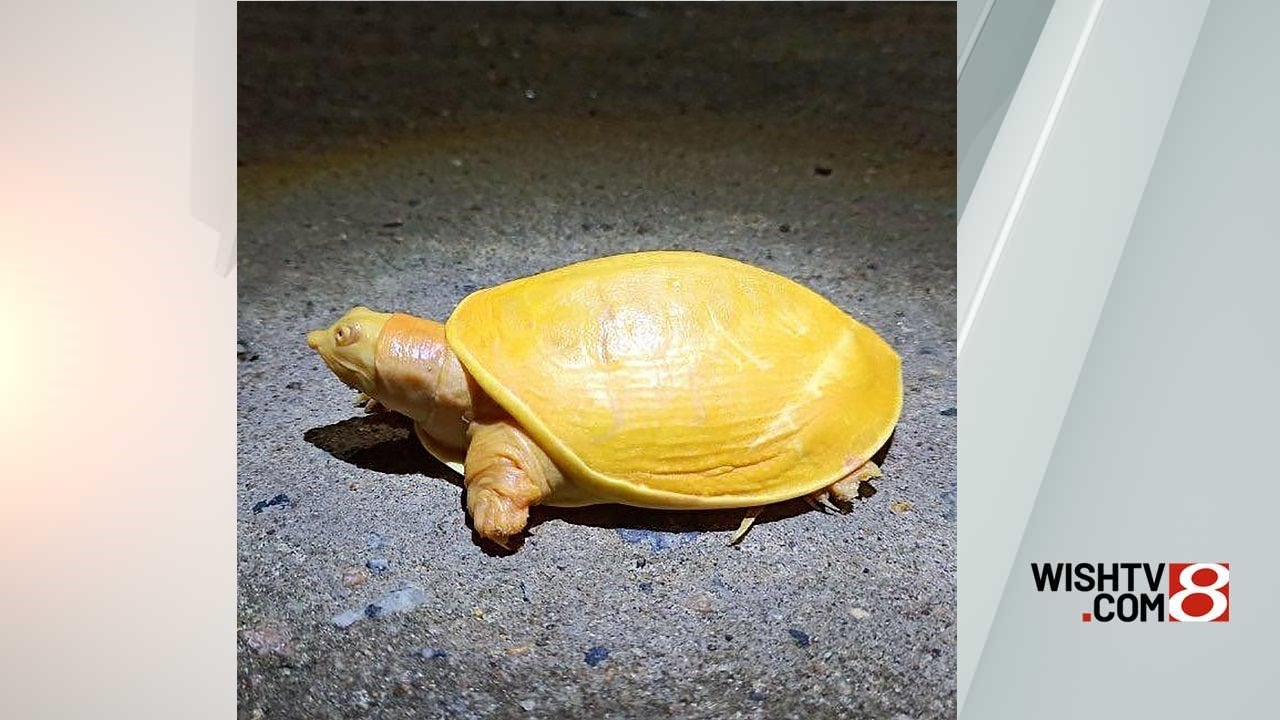 (CNN) — A farmer in eastern India has found a rare yellow turtle that experts say is the product of albinism.

Basudev Mahapatra spotted the turtle while he was working in his fields in the village of Sujanpur, in Odisha’s Balasore district, and decided to bring it home, forest official Susanta Nanda told CNN on Tuesday.

Mahapatra found the turtle on Sunday and handed it over to forest officials, who called in conservation experts.

Siddhartha Pati, executive director at the Association for Biodiversity Conservation, which works to protect wildlife and habitats, told CNN it was the first time he had seen this kind of turtle.

Pati explained that the creature’s color is due to albinism. “It is a congenital disorder and it is characterized by complete or partial absence of tyrosine pigment,” he said.

“Also, sometimes a mutation takes place in the gene sequence or there is a deficiency of tyrosine.”

The turtle has now been released into the wild in Balasore, added Pati.

The turtle is known as the Indian flapshell turtle. This one was an adult — believed to be between one and a half and two years old.

“We find turtles and crabs regularly and we rescue them and release them into the water. But this is the first time in Odisha and second time in India that an albino turtle has been found,” said Pati.

The turtle is commonly found in Pakistan, Sri Lanka, India, Nepal, Bangladesh and Myanmar. It is omnivorous and its diet consists of frogs, snails and even some aquatic vegetation, he added.

In 2016, a rare albino green turtle — newly hatched — was spotted on an Australian beach.

Volunteers from Coolum and North Shore Coast Care were “amazed” to see the tiny creature, which they named Little Alby, at Castaways Beach, on Queensland’s Sunshine Coast.