Retrial ordered for husband, in-laws sentenced to 2-3 years in prison for murder of woman 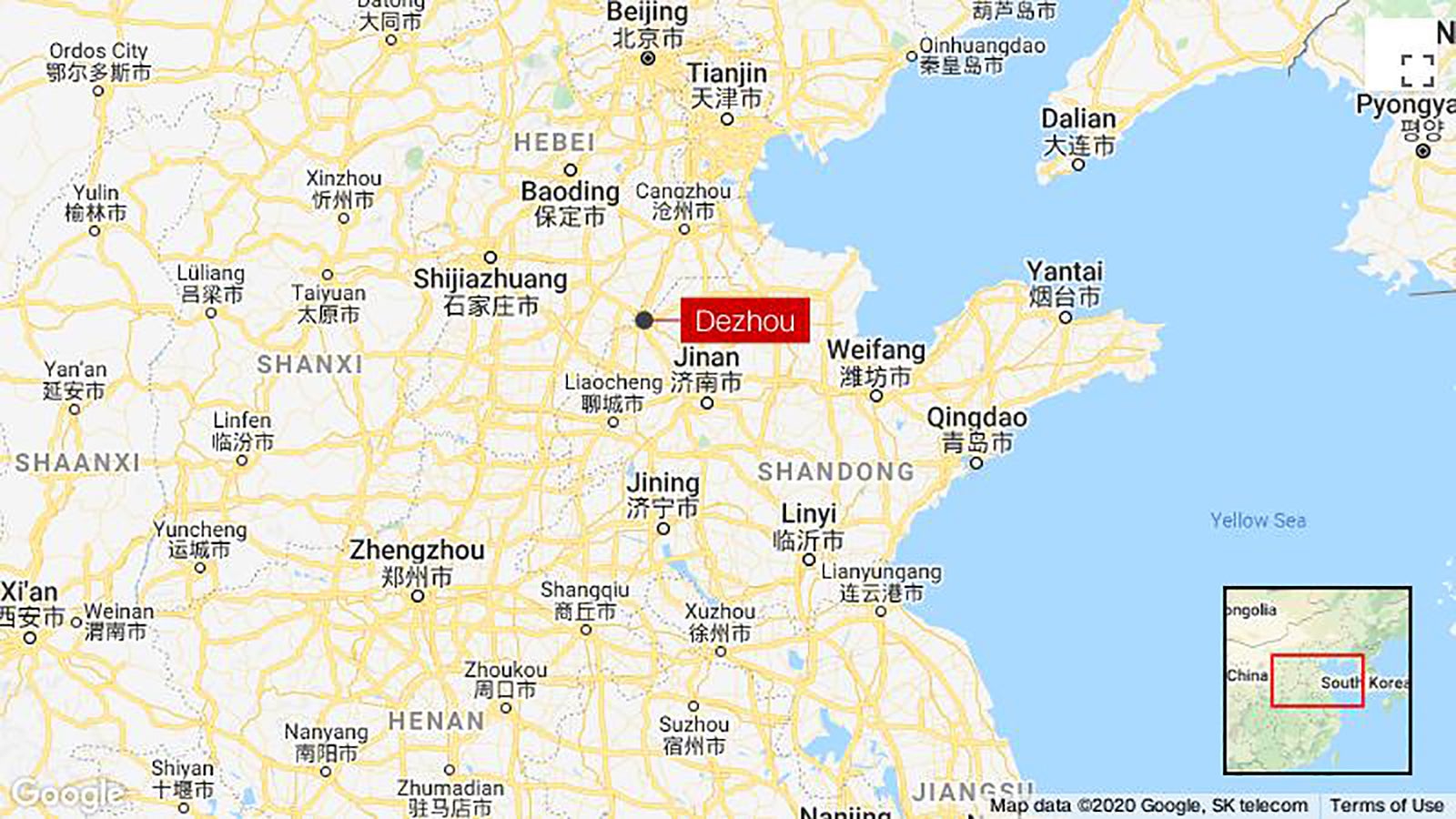 (CNN) — A Chinese court made a rare move to calm public outrage this week over a controversial murder case involving a woman killed by her husband and in-laws.

The 22-year-old Chinese woman had only been married for six months when her husband and in-laws beat her to death, because she had been unable to conceive a child, according to state-run news agency Xinhua.

The woman, identified by court documents only by her surname Fang, was from China’s eastern Shandong province. She died on Jan. 31, 2019, according to the Xinhua report.

Yucheng People’s Court in Shandong heard the woman’s husband and in-laws abused her, denied her food and left her outside in freezing temperatures in winter as a form of punishment.

In January, they were found guilty of abuse, a charge applied when the alleged perpetrators are family members. It carries a maximum sentence of seven years in prison.

Fang’s husband and his parents were later sentenced to between two and three years in prison. The court had decided to grant a more lenient punishment because “each defendant was able to truthfully confess the relevant facts of the crime, which constituted a confession, and showed repentance,” according to the verdict, published by state-run newspaper People’s Daily.

The sentences prompted nationwide outcry and discussion about broader societal problems surrounding women and violence. A retrial was ordered in April but it failed to calm public criticism.

On Weibo, a popular Chinese social media platform similar to Twitter, the story’s hashtag page had been viewed 290 million times, with many leaving comments expressing their disgust and disbelief.

“This abusive man was given a light sentence because he was wearing the cloak of marriage,” one user wrote.

Other comments voiced frustrations that the country’s legal and social systems continued to fail vulnerable women; that infertility is more stigmatized in women than in men; and that the sentencing seemed to easily pardon violence toward women.

In a rare open challenge to China’s murky, authoritarian legal system, some also pointed to lesser crimes that were punishable by much more severe sentences. Several users cited the crime of owning or selling toy or replica guns — which a teenager was famously sentenced to life imprisonment for in 2015. His sentence was commuted to seven years after appeal.

“Selling toy guns and writing small pornographic books are all punishable by 10 years. Is a life so worthless?” wrote on user on Weibo.

On Tuesday, in the face of growing public outrage, the Yucheng People’s Court reposted the April statement ordering the retrial.

The retrial wasn’t ordered due to a perceived miscarriage of justice — rather, it was sent back because of a technicality.

“The court of the first instance did not have an open trial and failed to protect the statutory litigation rights of the appellant Yang, which violated the legal proceedings,” said the court’s statement.

This case comes just a month after another gruesome murder that raised similar concerns about inadequate protections for women. Lhamo, a Tibetan farmer and live-streamer in China, was streaming a video of herself last month when a man burst in and set her on fire. Authorities are investigating her abusive ex-husband.