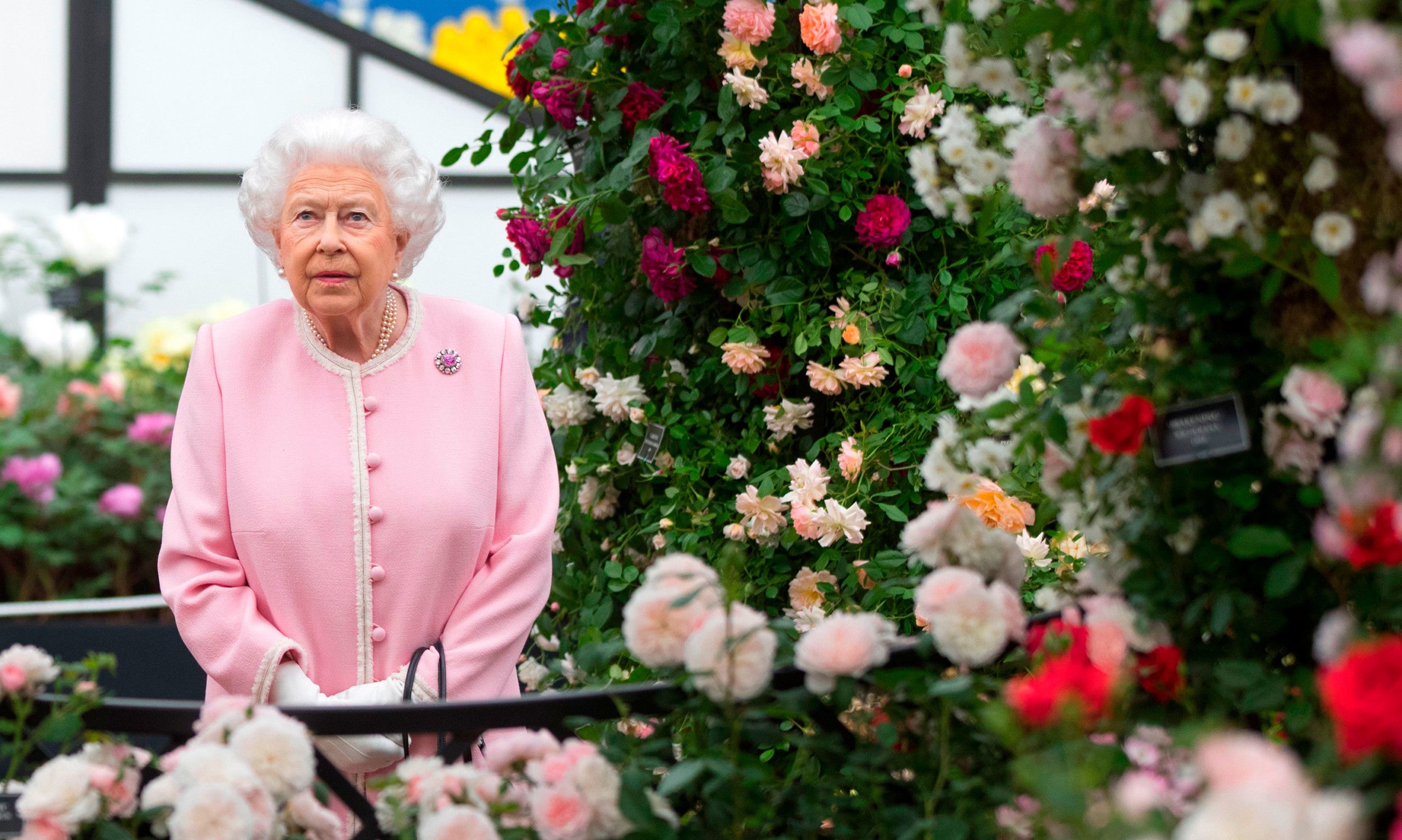 (CNN) — Horticultural enthusiasts will be able to take a virtual tour of award-winning designers’ gardens when Britain’s famous Chelsea Flower Show goes online later this month for the first time in its history.

Famous Japanese designer Ishihara Kazuyuki will open the doors to his own garden — albeit virtually — to green-fingered fans as part of the show, which has closed its doors to the public for the first time since World War Two as a result of the coronavirus crisis.

British florist Nikki Tibbles will also show virtual visitors how to create a seasonal bouquet as part of the event, which will run online between May 18 and May 23, while celebrity florist Larry Walshe will demonstrate how to use flowers and foliage to create a chic table setting.

They will be joined by a host of other experts, including Monty Don and Alan Titchmarsh.

Run by the Royal Horticultural Society (RHS), the Chelsea Flower Show has been held in Chelsea, central London, since 1913.

The RHS said there would be a series of daily videos and Q&A sessions with special guests, designers, gardening presenters and experts, with Chelsea Flower Show programs being aired on the BBC.

It usually attracts about 150,000 people from around the world, with past visitors including the Queen, Prince William, Duke of Cambridge, and his wife, Catherine, Duchess of Cambridge who last year helped design the RHS garden display.

“In the absence of the world’s greatest flower show, at a time when gardening, growing plants and access to nature has never been so important, we are delighted to still be able to bring you some of the very best in horticulture,” RHS director general Sue Biggs said in a statement

“The gardening world has come together to bring garden design and plant inspiration, breathtaking displays and horticultural knowledge to millions of homes so we can continue to inspire everyone to grow.”