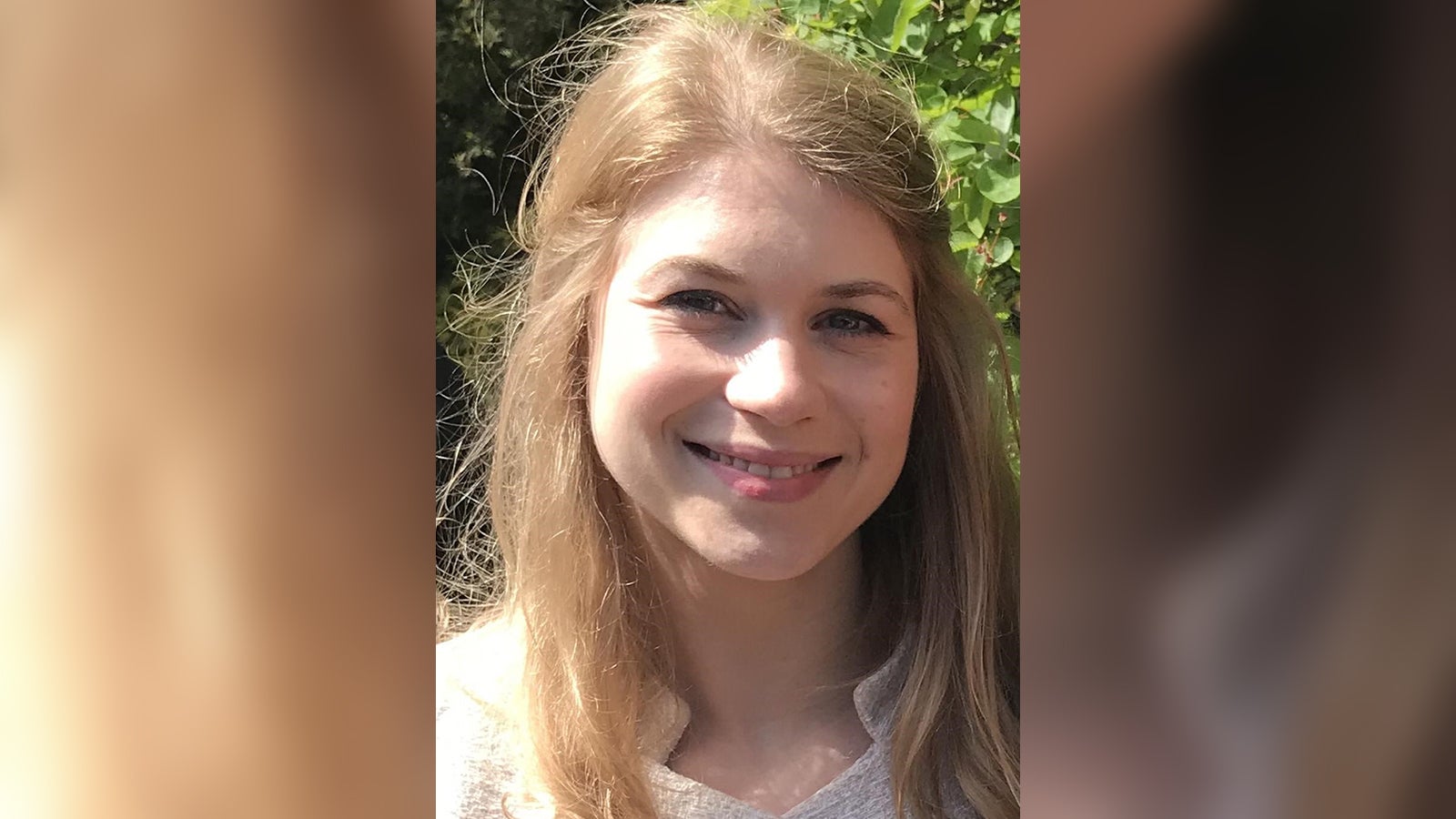 Detectives first arrested the officer, who is in his 40s, Tuesday evening in Kent, southern England, in connection with the disappearance of Sarah Everard, according to a police statement.

Everard was last seen on March 3 in Clapham, south London.

The officer remains in custody at a London police station, police said.

He is a serving Metropolitan Police officer in the Parliamentary and Diplomatic Protection Command, the Met said in a statement Wednesday. His “primary role was uniformed patrol duties of diplomatic premises,” it added.

Officers are searching locations in London and Kent, including a property in the town of Deal and an area of woodland near Ashford, the statement said.

“A woman, who is aged in her 30s, was also arrested on the evening of 9 March on suspicion of assisting an offender. She remains in custody,” police added.

“We will continue to work with all speed on this investigation but the fact that the arrested man is a serving Metropolitan Police officer is both shocking and deeply disturbing,” Assistant Commissioner Nick Ephgrave said, speaking after the arrests Tuesday.

Detective Chief Inspector Katherine Goodwin said: “This is a significant development in our inquiry. This is a fast moving investigation and we are doing everything we can to find Sarah.”

The Metropolitan Police has made a referral to the Independent Office for Police Conduct following the officer’s arrest.