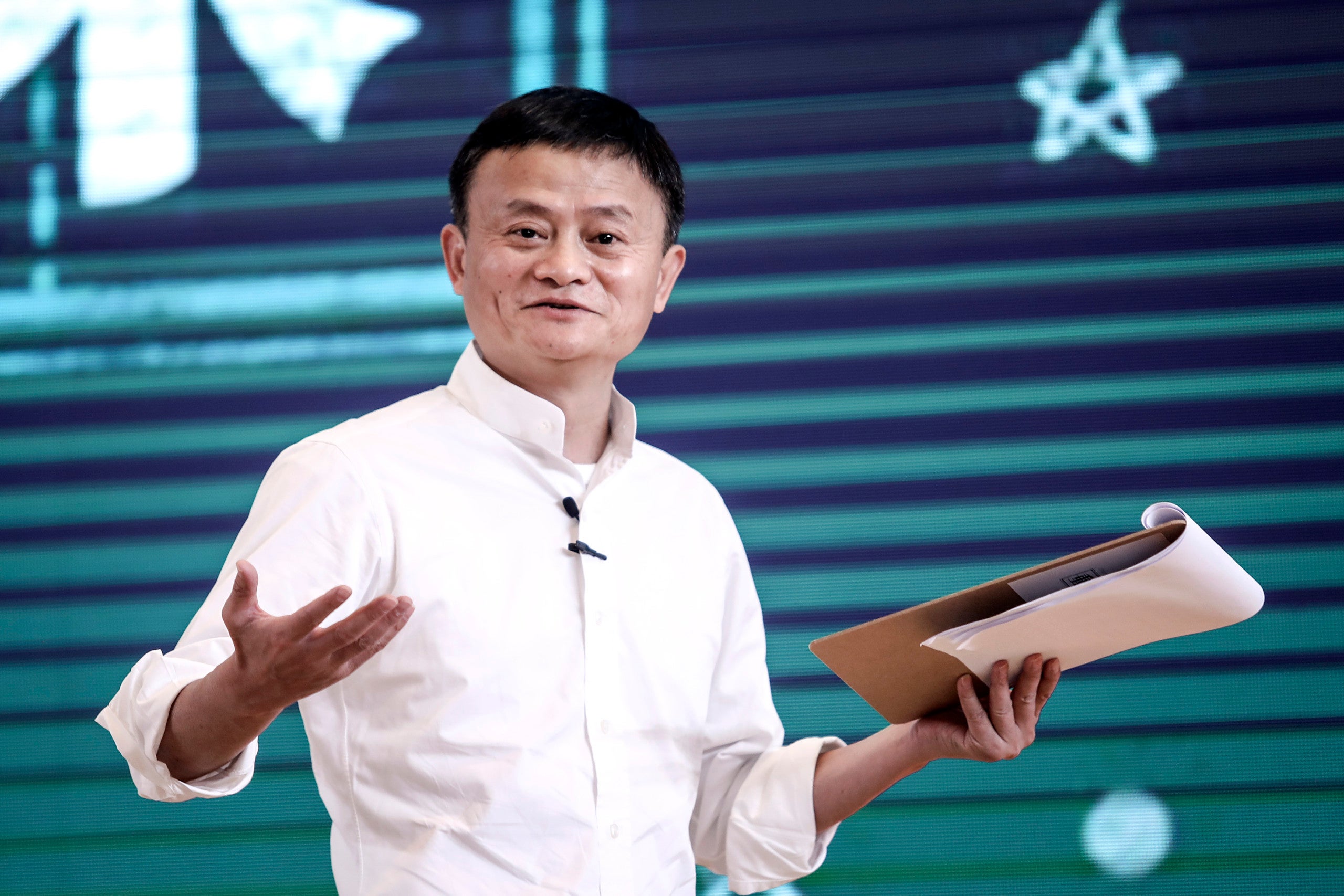 (CNN) — SoftBank on Monday said that Jack Ma has resigned from its board, while also revealing a big round of share buybacks. The announcements come ahead of what is widely expected to be an historically terrible earnings report for the Japanese tech conglomerate.

Ma, the founder and director of Chinese e-commerce company Alibaba, is the latest noteworthy member to leave SoftBank’s board. Billionaire and Fast Retailing founder Tadashi Yanai left at the end of last year.

Ma, who had been on the board for nearly 13 years, is also close with SoftBank founder and CEO Masayoshi Son. Son invested $20 million in Alibaba in 2000 — a bet that turned into$60 billion when Alibaba went public in 2014. SoftBank has since sold some shares, but its 25.1% stake in Alibaba was still worth more than $133 billion as of Monday.

Ma’s departure comes at a tumultuous time for SoftBank. The company, which is expected to report earnings after market close in Tokyo,has warned of historic losses to come. Son’s investment portfolio has been walloped by sweeping, worldwide restrictions on work and travel caused by the coronavirus pandemic.

Last month, SoftBank forecast a net loss of 900 billion yen ($8.4 billion) for its fiscal year. The company also forecast it would post a record annual operating loss of 1.35 trillion yen ($12.6 billion) — the worst in at least 20 years, according to the data provider Refinitiv.

Even before the outbreak, some of Son’s major tech bets were turning sour. Two of SoftBank’s biggest investments — Uber and WeWork — both faced rough receptions on Wall Street in large part due to concerns about their steep losses. SoftBank said last month that it expects to lose 700 billion yen ($6.5 billion) on a portion of its investment in WeWork that it holds outside of its $100 billion Vision Fund.

Aside from Ma’s departure, three new board members were announced, including two external directors: Lip-Bu Tan, the founder of venture capital firm Walden International and CEO of a software and engineering services company, and Yuko Kawamoto, a professor with Waseda Business School. SoftBank’s financial chief Yoshimitsu Goto was the third board appointment.

And there will be more share buybacks to come.

SoftBank said in late March that it planned to sell $41 billion worth of assets, which it would use to pay down debt and repurchase even more of its stock, up to 2 trillion yen ($18 billion) worth.

Monday’s share purchase announcement is the first chunk of that multi-trillion yen plan, according to Bernstein analyst Chris Lane.

Remaining tranches will be approved by SoftBank’s board “as and when appropriate,” Lane said, citing a company spokesperson.

Shares in SoftBank rose about 1.7% in Tokyo, outperforming the broader Nikkei 225, which was trading about 0.5% higher.