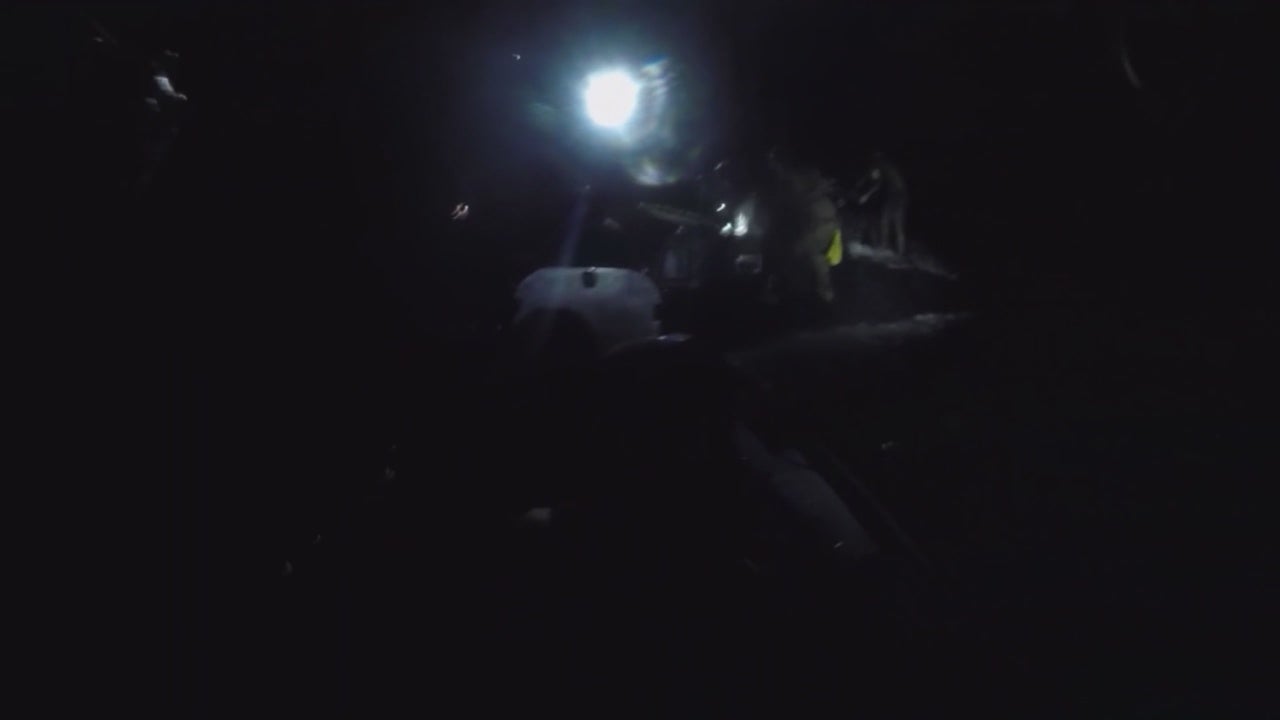 The haul has a street value worth more than $165 million.

According to a news release, the 40-foot narco submarine was found in early September in the eastern Pacific Ocean.

The crew of the the Coast Guard cutter Valiant executed the daring mission with the help of the Colombian navy. Four alleged smugglers were taken into custody.

The Coast Guard removed more than a thousand pounds of cocaine but had to leave the rest due to the questionable stability of the submersible.

The vessel was fashioned from an oil or gas drilling barge or platform supported by underwater pontoons.

In the last week, the southeast Coast Guard has reported seizing over 13,000 pounds of cocaine from smugglers.