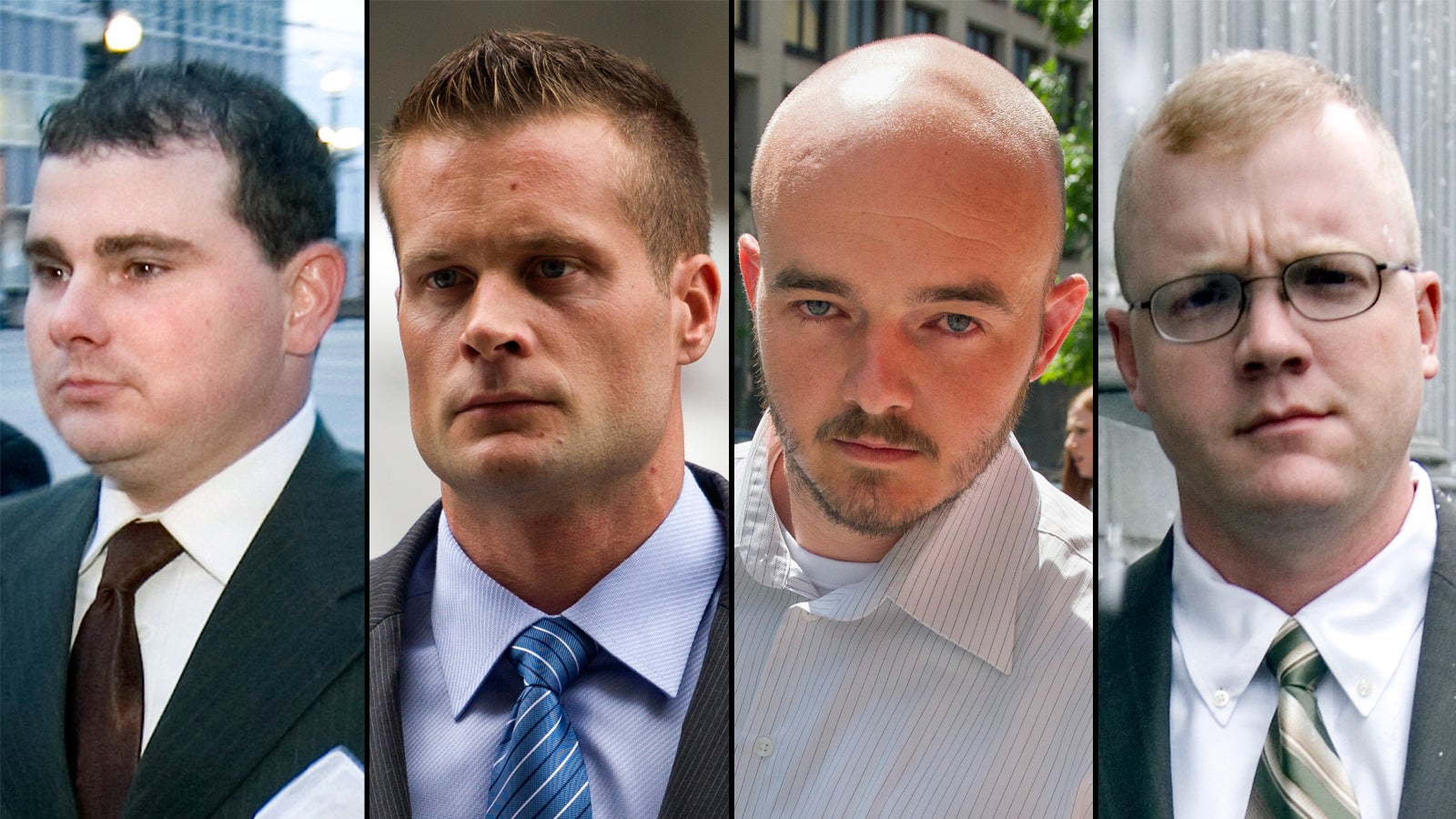 (CNN) — An Iraqi man who survived an infamous massacre of unarmed civilians by American security guards in Baghdad has condemned President Donald Trump’s decision to pardon the men as “unjust.”

Seventeen Iraqi civilians, including 9- and 11-year-old boys, were killed when private contractors from the US security firm Blackwater opened fired in Baghdad’s Nisour Square in 2007.

Fourteen of those killings were unjustified under the rules of the use of deadly force by security contractors, according to an FBI investigation.

On Tuesday, Trump pardoned all four of them.

“My message to US President Trump is to not pardon or release the perpetrators, they are terrorists,” Jasim Mohammed Al-Nasrawi, a police officer who was injured in the attack, told CNN over the phone from Baghdad on Wednesday.

“I am still not a hundred percent recovered from my head wound, which [was] sustained in the gunfire by Blackwater guards in 2007, and have not been completely compensated for the attack. I will not waive my right to this case, I am not giving up,” he added.

Al-Nasrawi, who attended the trial in the US as a witness, said he had received some compensation following the ruling, but believes he is owed more.

The 2014 trial heard harrowing details from Iraqis who described the “horror” of watching the shootings unfold.

“Anything that moved in Nusoor Square was shot. Women, children, young people, they shot everyone,” said Hassan Jaber Salman, a lawyer who survived the attack with his son, during the trial.

Blackwater said its convoy came under attack, and defense attorneys said in court that witness accounts were fabricated. But witnesses testified that the contractors opened fire without provocation. Seventy-one witnesses testified in total, including 30 from Iraq — the largest group of foreign witnesses to travel to the US for a criminal trial.

The massacre sparked outrage in Iraq and raised questions about the accountability of foreign security personnel in the country, who were not subject to Iraqi law under an order from the US-led occupation government at the time.

The 2014 trial further thrust the spotlight onto the murky practices of Blackwater, which at the time of the killings held a $1 billion government contract to protect American diplomats.

A 2007 congressional report based on internal documents from Blackwater and the US State Department found that Blackwater’s contractors fired their weapons 195 times — or an average of 1.4 times a week — from the beginning of 2005 through the second week of September 2007.

In over 80% of the cases examined, Blackwater reported that its forces fired first, the congressional report said.

Survivor Al-Nasrawi said on Wednesday that instead of issuing pardons to the killers, “Trump should look into the victims’ families and wounded and take care of their health.”

In the wake of the pardons, Salman called Trump’s decision shocking, disappointing and “abusive to the rights of the victims.”