Swaths of internet down, outage at cloud company Fastly 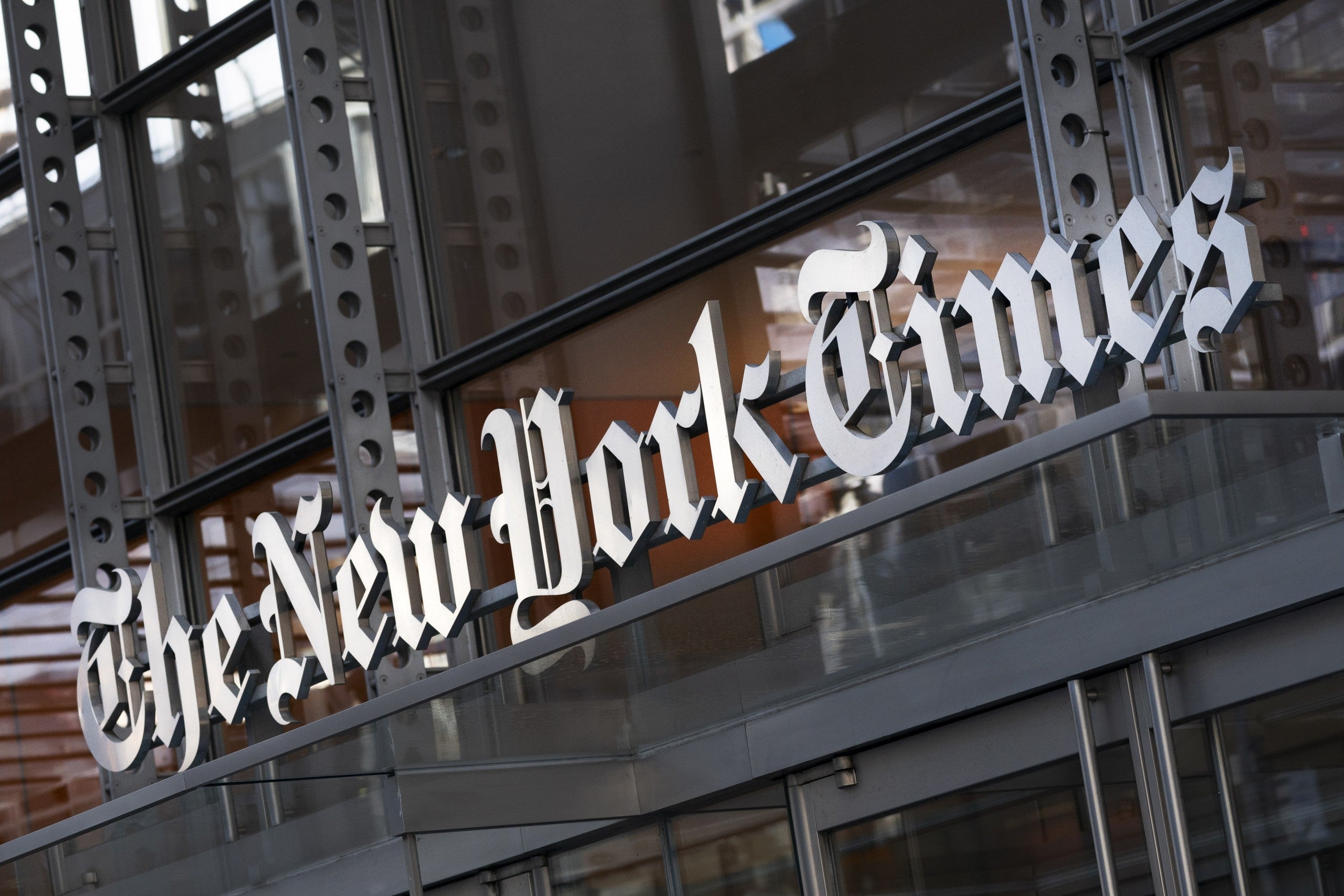 FILE - In this Thursday, May 6, 2021 file photo, a sign for The New York Times hangs above the entrance to its building, in New York. Numerous websites were unavailable on Tuesday June 8, 2021, after an apparent widespread outage at cloud service company Fastly. Dozens of high-traffic websites including the New York Times, CNN, Twitch and the U.K. government's home page, could not be reached. (AP Photo/Mark Lennihan, File)
by: Associated Press
Posted: Jun 8, 2021 / 07:01 AM EST / Updated: Jun 8, 2021 / 07:01 AM EST

Dozens of high-traffic websites including the New York Times, CNN, Twitch, Reddit, and the U.K. government’s home page, could not be reached.

San Francisco-based Fastly acknowledged a problem just before 1000 GMT. It said in repeated updates on its website that it was “continuing to investigate the issue.”

Visitors trying to access CNN.com got a message that said: “Fastly error: unknown domain: cnn.com.” Attempts to access the Financial Times website turned up a similar message while visits to the New York Times and U.K. government’s gov.uk site returned an “Error 503 Service Unavailable” message, along with the line “Varnish cache server,” which is a technology that Fastly is built on.

Down Detector, which tracks internet outages, said: “Reports indicate there may be a widespread outage at Fastly, which may be impacting your service.”