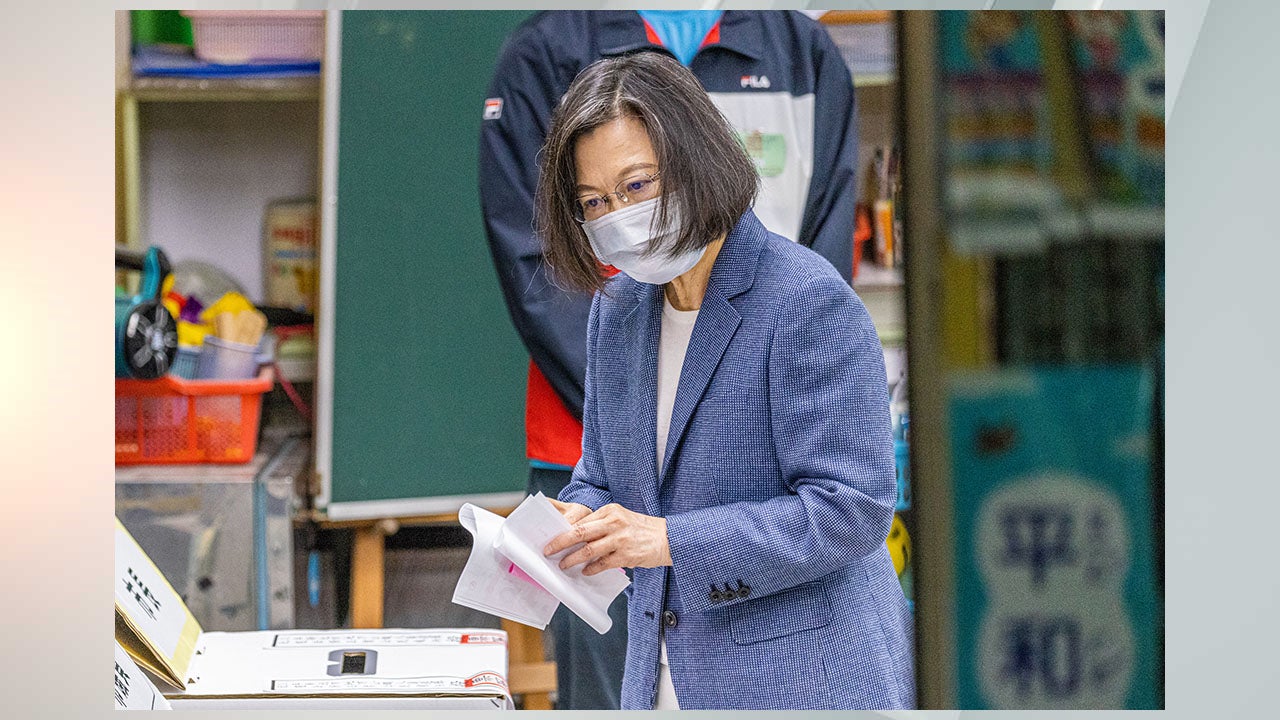 China abandoned its restrictive zero-COVID stance after nearly three years, ending snap lockdowns, contact tracing, mandatory testing and scrapping quarantine that severely limited people from traveling in and out of the country.

But the abrupt exit from zero-COVIDcould lead to nearly 1 million deaths, according to a new study, with the country facing an unprecedented wave of infections spreading out from its biggest cities into its rural areas.

“Based on humanitarian needs, we are willing to provide necessary assistance (to China) as needed, so that more people can put the pandemic behind and have a healthy and peaceful new year,” Tsai said in her new year’s remarks on Sunday.

However, she did not spell out what forms of assistance Taipei would provide.

China’s U-turn on its COVID policy caught citizens and the medical system off guard, with some pharmacy shelves swept empty of cold and fever medicines and hospitals scrambling to cope with an unprecedented jump in infections.

Countries including the United States, Japan and South Korea moved to impose restrictions, while others such as France and the United Kingdom have made it clear they are ready to welcome Chinese travelers — who had been a major driver of international tourism before the pandemic.

In her new year’s message, Tsai also called on Beijing to maintain peace and stability across the Taiwan Strait, saying that it is the common responsibility and expectation of the entire region.

“War is not an option to solve problems. Only through dialogue, cooperation, and the common goal of fostering peaceful development and regional stability can we bring security and happiness to more people,” Tsai said.

China’s ruling Communist Party views Taiwan — a democratically governed island of 24 million — as part of its territory, despite having never controlled it. It has long vowed to “reunify” the island with the Chinese mainland, by force if necessary.

Cross-strait tensions have racheted up in the past year.

When US House Speaker Nancy Pelosi made a visit to Taiwan last August, China lashed out with its Foreign Ministry saying the trip would have a “severe impact on the political foundation of China-US relations.”

Not long after she landed in Taiwan, Beijing also launched a series of unprecedented military exercises around the island.

All Indiana Bets / 41 mins ago