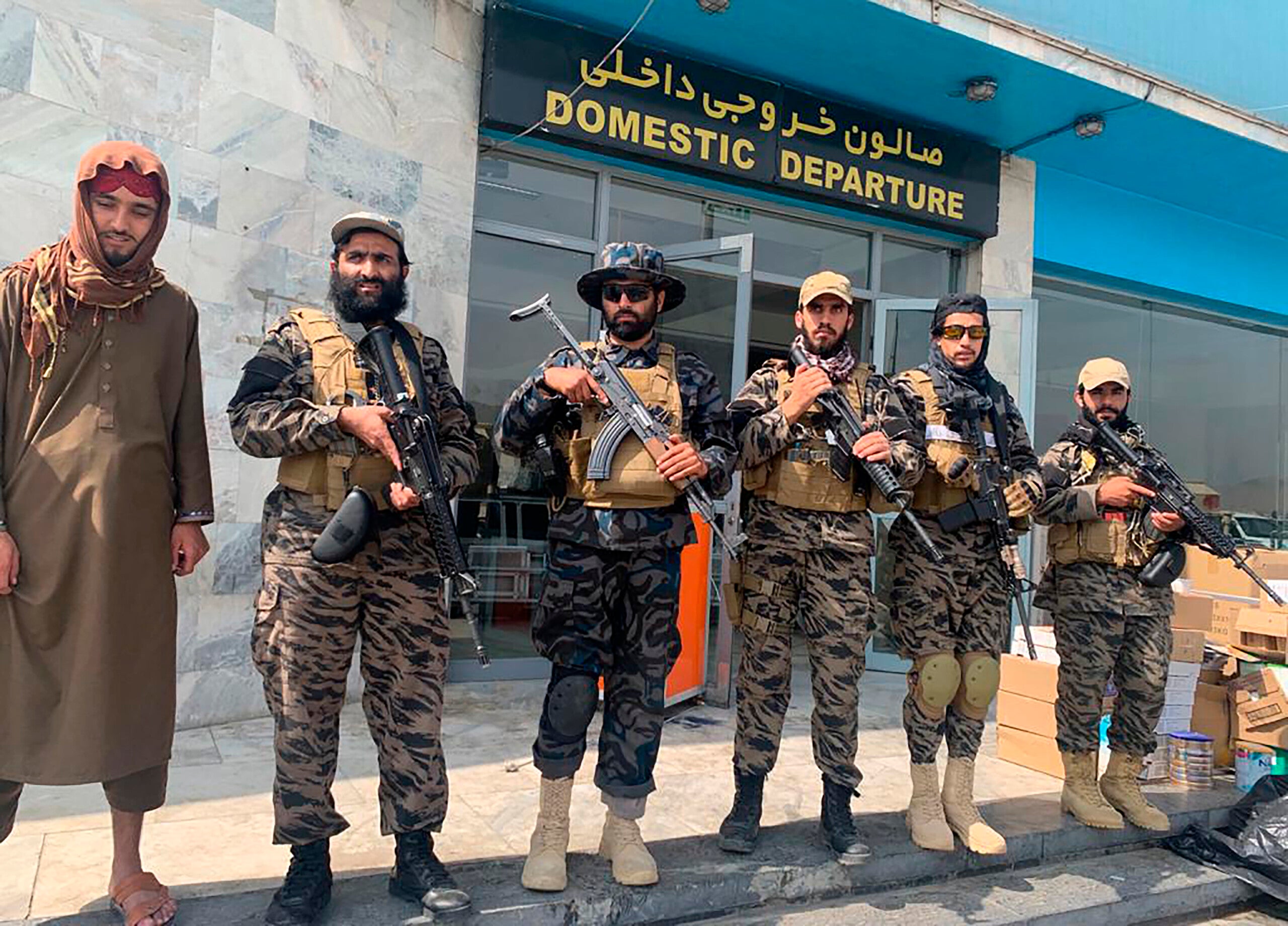 (CNN) — About 200 people, among them US nationals, have been cleared by the Taliban to leave Kabul on a Qatari flight, a source with knowledge of the matter told CNN on Thursday.

It is unclear at this stage how many Americans are expected to be on board the flight to Doha or what the nationalities of the remaining evacuees may be.

CNN has reached out to the White House, the US National Security Council and the Taliban for comment.

The last US military planes left the city’s airport just ahead of an Aug. 31 deadline, marking the full withdrawal of American forces. That landmark moment came only two weeks after the Taliban seized control of the capital.