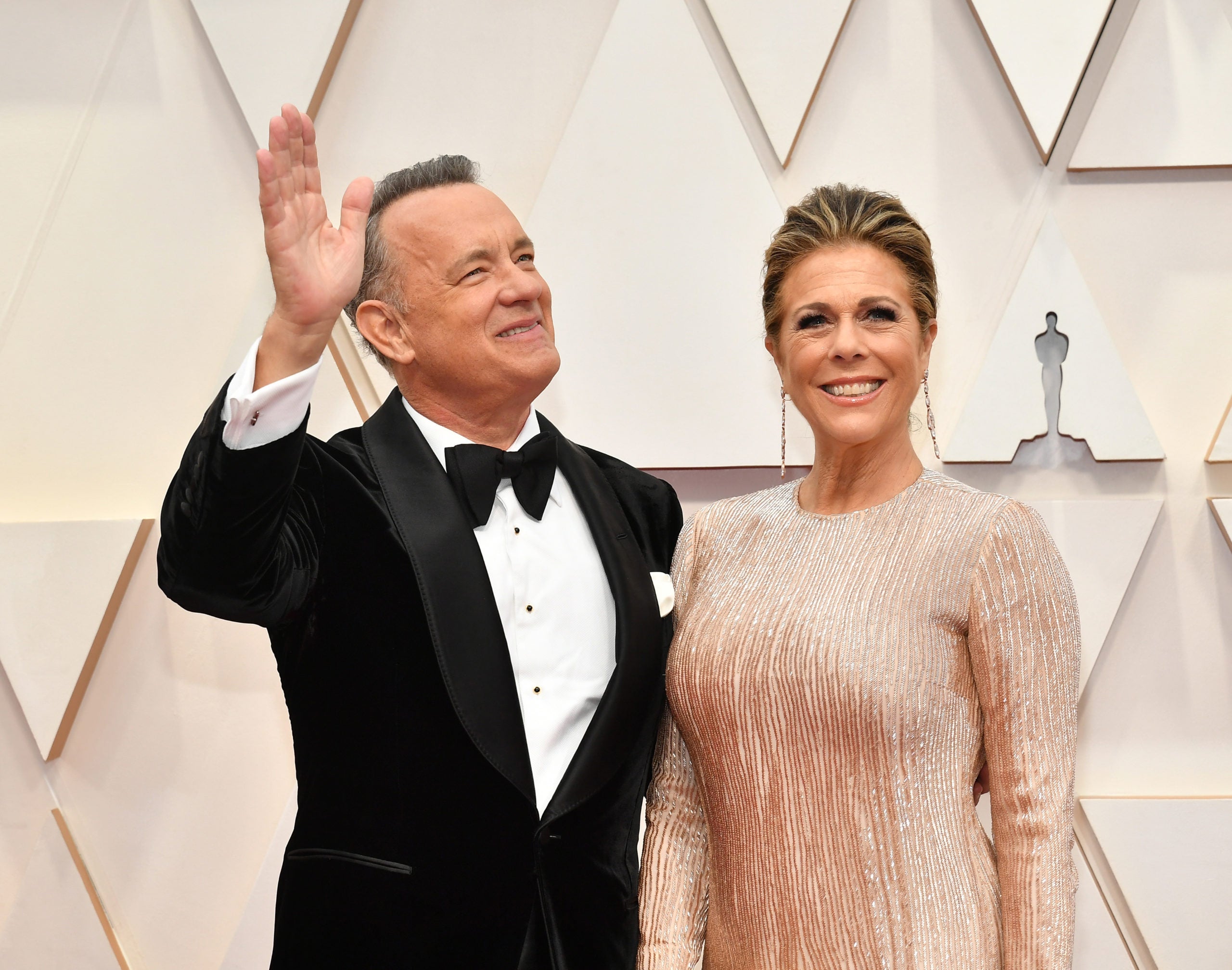 (WISH) — Tom Hanks and Rita Wilson announced on Twitter Wednesday that they have tested positive for the coronavirus.

The couple made the announcement Wednesday night on Tom Hanks’ official Twitter page.

According to Hanks, the pair started feeling “a bit tired” in Australia and decided to get tested.

“To play things right, as is needed in the world right now, we were tested for the coronavirus, and were found to be positive,” Hanks said on Twitter.

The actors say they are following protocols and they will be tested, observed and isolated “for as long as public health and safety requires it.”

The iconic actor signed off saying, “Take care of yourselves!”