Trump: Massive explosion in Beirut was likely an ‘attack’ 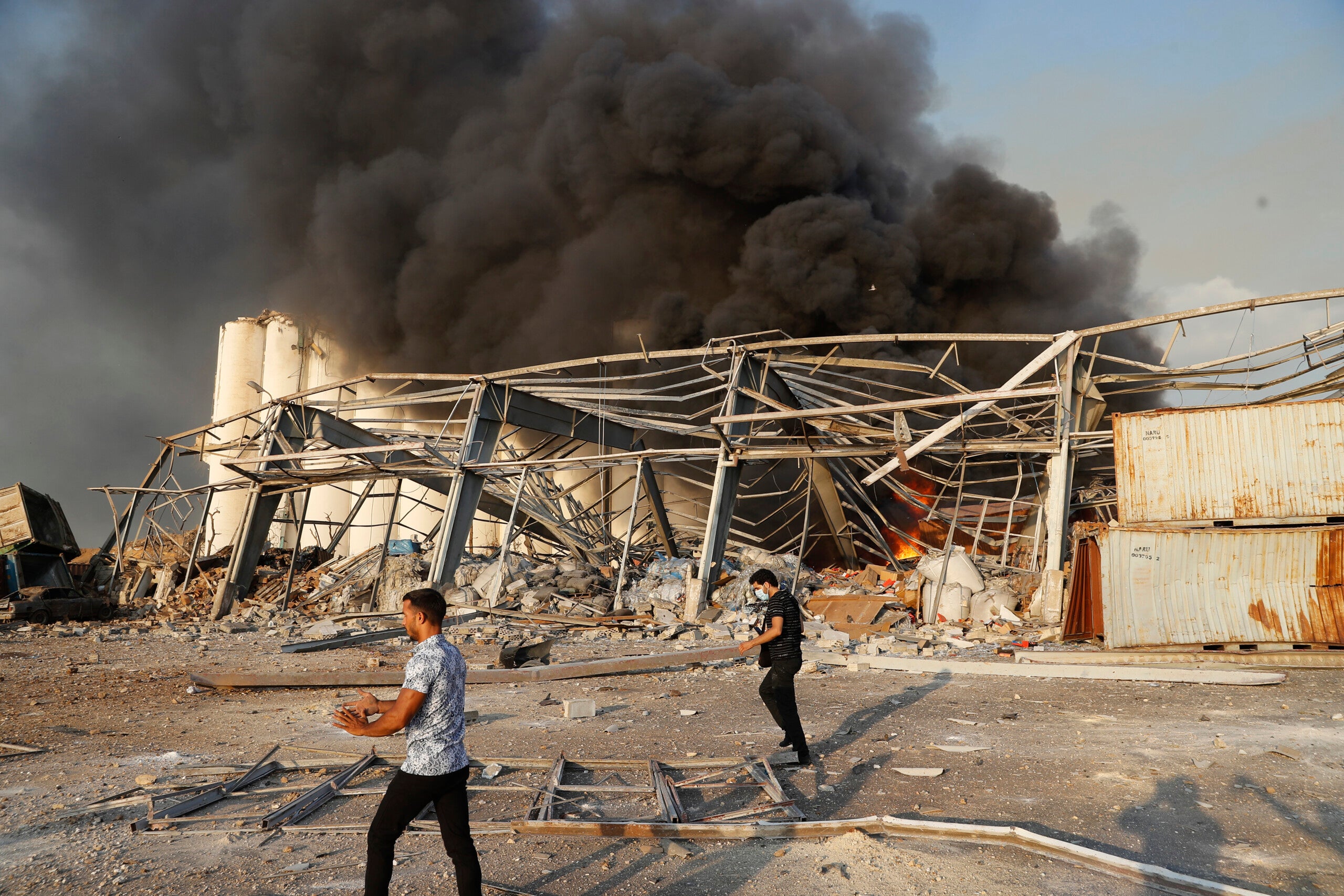 WASHINGTON (AP) — President Donald Trump said U.S. military generals have told him that they think the massive explosion that rocked Beirut on Tuesday, killing more than 70 people, was likely a bomb.

“I’ve met with some of our great generals and they just seem to feel that this was not some kind of manufacturing explosion type of an event. … They seem to think it was an attack. It was a bomb of some kind.”

The explosion flattened much of a port and damaged buildings across the capital, sending a giant mushroom cloud into the sky. The death toll, which currently stands at more than 70, and more than 3,000 others were injured, with bodies buried in the rubble, officials said.