UK protesters scuffle with police during rally over new law 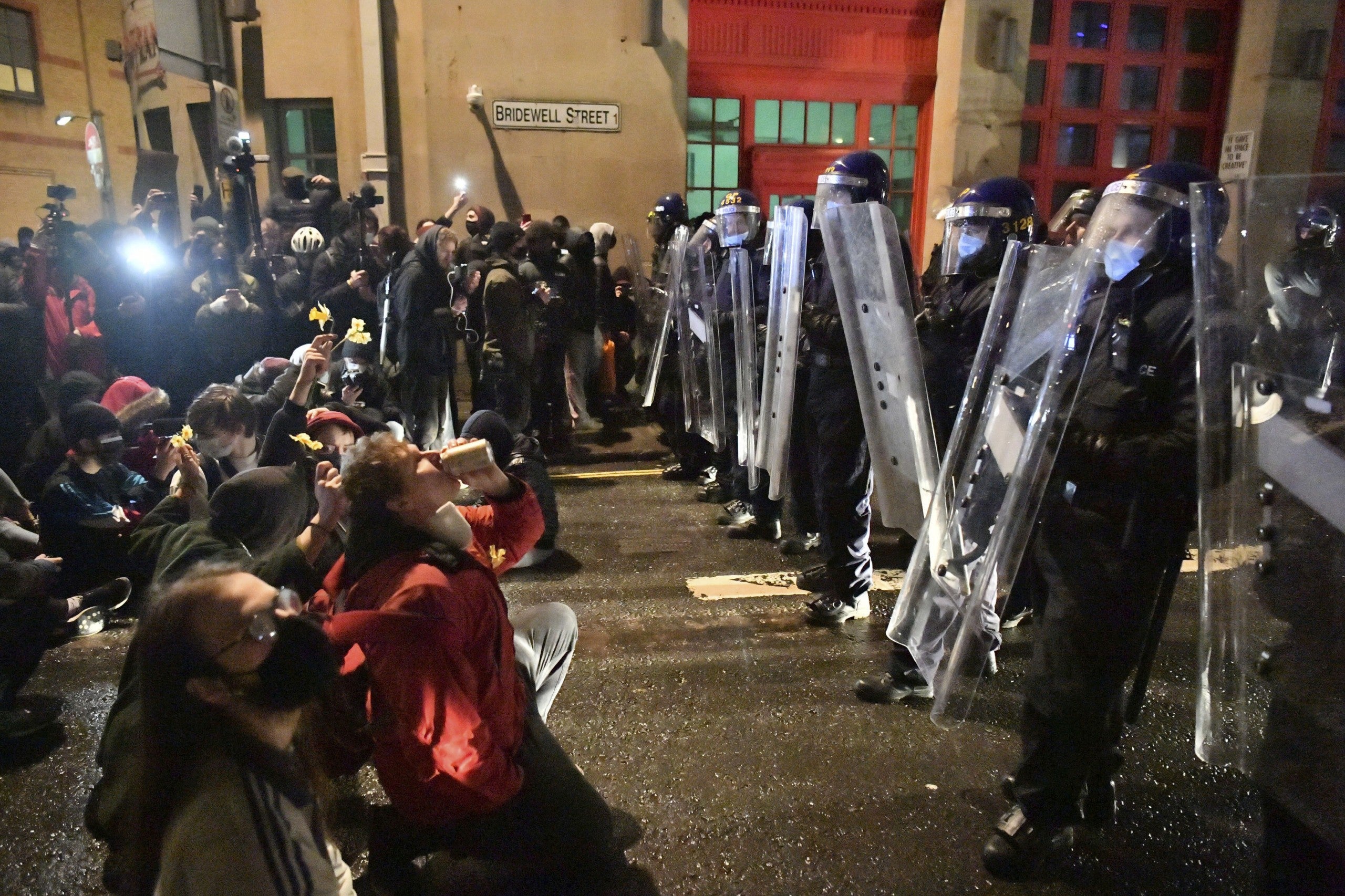 Protesters sit in front of police officers during the "Kill The Bill" protest in Bristol, England, Friday, March 26, 2021. Protesters are calling to protect free speech and protesting against new powers to be given to the police to impose conditions on non-violent protests, including those deemed too noisy or a nuisance. (Ben Birchall/PA via AP)
by: Associated Press
Posted: Mar 27, 2021 / 06:19 AM EST / Updated: Mar 27, 2021 / 06:19 AM EST

LONDON (AP) — Police in the English city of Bristol say they arrested 10 people during a third night of protest against a new policing law.

Hundreds of demonstrators against the Police, Crime, Sentencing and Courts Bill staged a sit-down protest outside a police station in the southwest England city on Friday night, and some scuffled with officers in helmets and shields who tried to break up the protest.

The Avon and Somerset Police force said Saturday that eggs, bottles and bricks were thrown at officers and a police horse was daubed with paint.

The contentious bill, which is currently going through Parliament, gives police stronger powers to restrict protests. Two other “Kill the Bill” demonstrations against the legislation in Bristol this week also saw clashes. Police blamed a minority of troublemakers among the largely peaceful demonstrators.

But some have accused the force of a heavy-handed response and of exaggerating the scale of injuries to officers. Police initially claimed that two had suffered broken bones during a protest that turned into a riot on Sunday. The force later said no officer had fractures but 40 were lightly injured.

Police conduct and priorities in Britain have come under intense scrutiny following the death of Sarah Everard, a 33-year-old London woman who disappeared while walking home from a friend’s house on March 3. A serving police officer has been charged with murdering her.

Tensions rose when police broke up a vigil in Everard’s memory because it violated coronavirus restrictions barring mass gatherings. 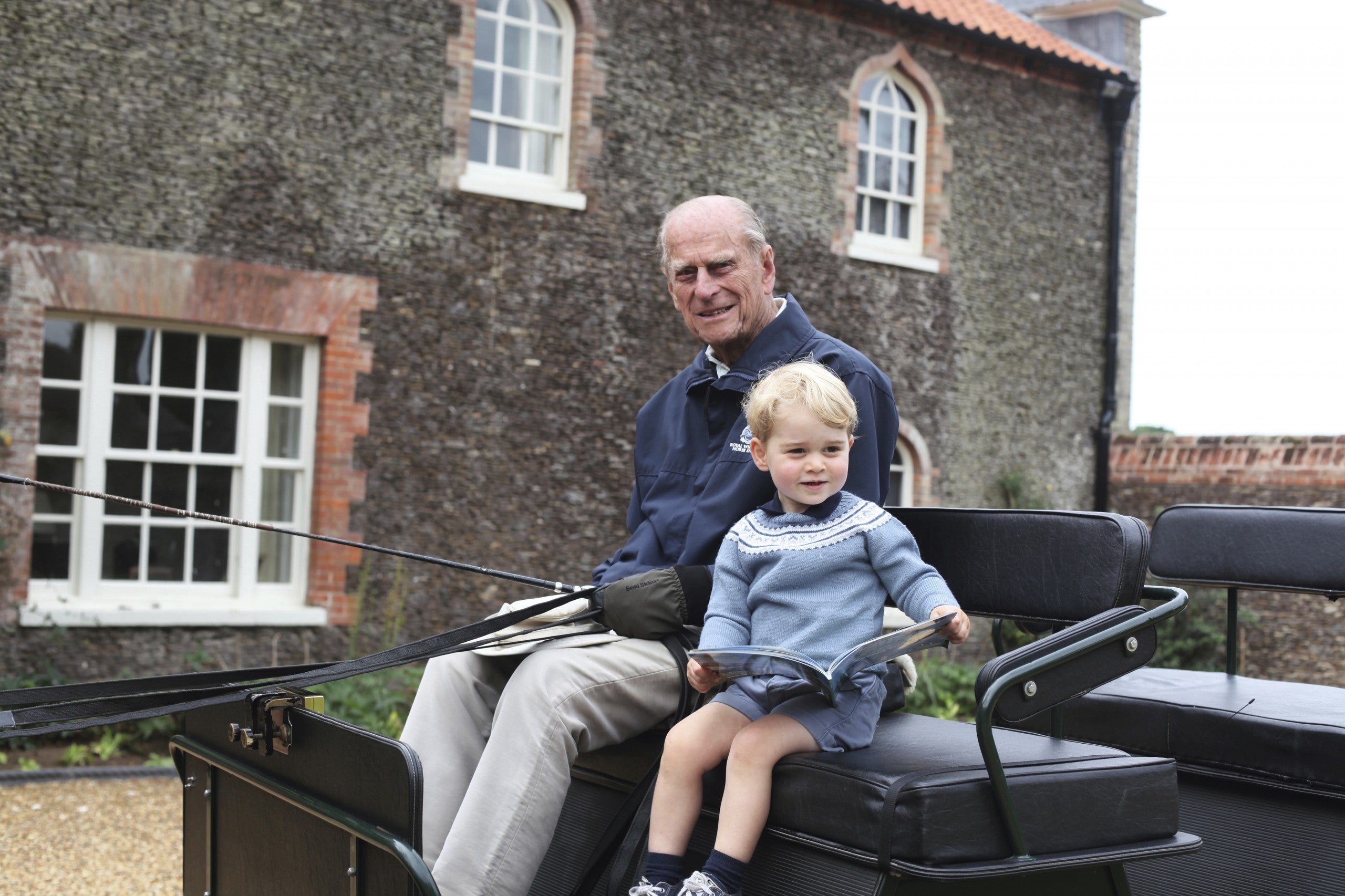 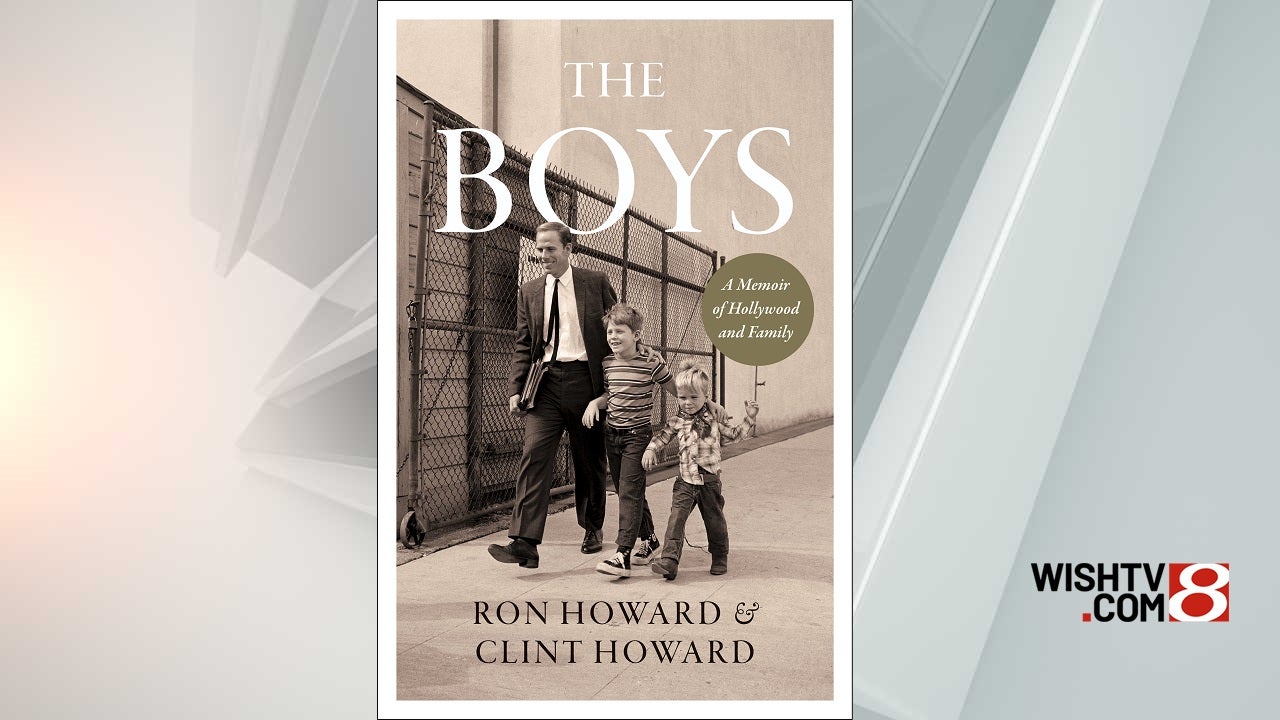 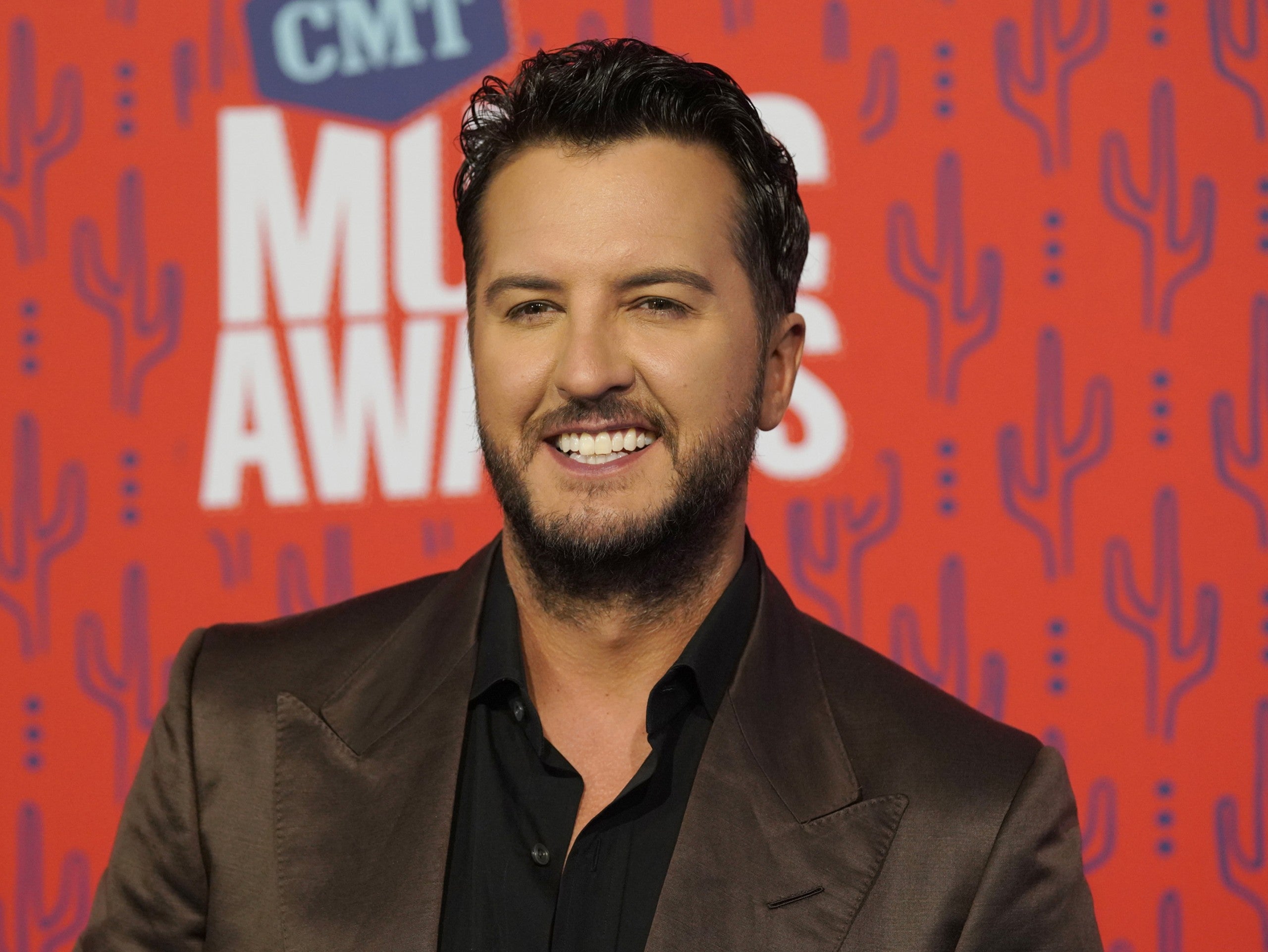 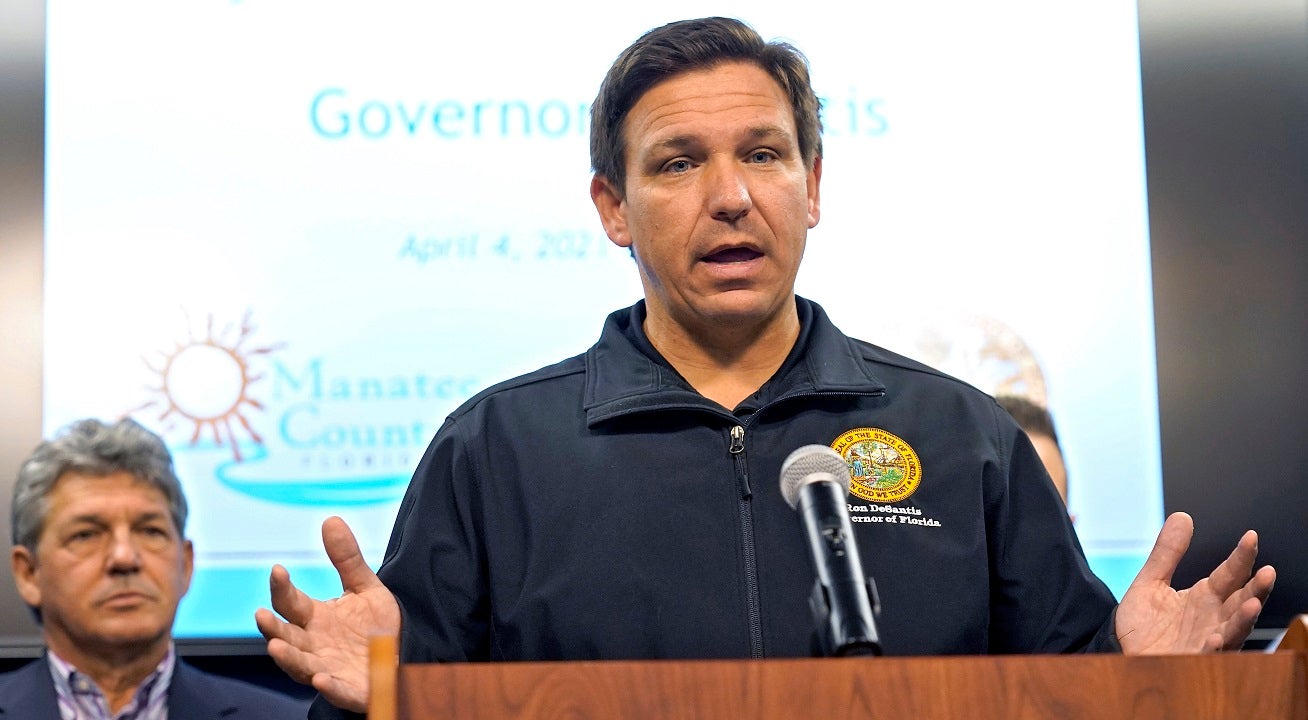