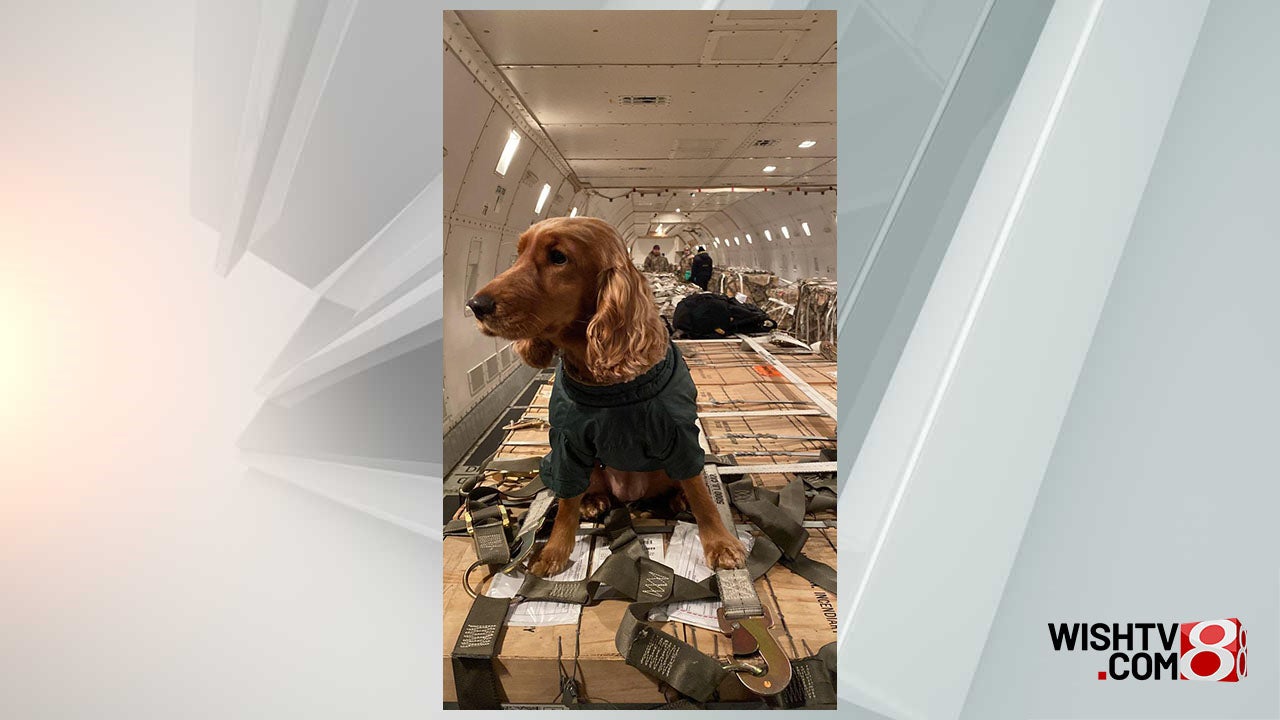 (CNN) — Ukraine has received a second weapons supply shipment from the United States amid the looming threat of a potential Russian invasion.

“The second bird in Kyiv! More than 80 tons of weapons to strengthen Ukraine’s defense capabilities from our friends in the USA! And this is not the end,” Ukrainian Defense Minister Oleksii Reznikov said in a tweet Sunday.

The first shipment of security assistance from the United States had arrived in Ukraine on Friday. That shipment included “close to 200,000 pounds of lethal aid, including ammunition for the front line defenders of Ukraine,” the U.S. Embassy in Kyiv tweeted Friday night.

The shipments come as the United States has sought to convince Moscow to de-escalate the situation at the Ukrainian border, where Russia has amassed more than 100,000 troops.

Earlier Sunday, Secretary of State Antony Blinken amplified his warning against a Russian invasion of Ukraine, saying “a single additional Russian force” entering Ukraine “in an aggressive way” would result in a severe response by the United States and its allies.

“If a single additional Russian force goes into Ukraine in an aggressive way, as I said, that would trigger a swift, a severe and a united response from us and from Europe,” Blinken told CNN’s Dana Bash on “State of the Union.”

As CNN has previously reported, the Defense Department is working on a series of military options for President Joe Biden’s approval that could be activated to beef up the US military presence in Eastern Europe as a deterrence if Russia invades Ukraine, according to two defense officials.

Blinken on Sunday also defended the administration’s unwillingness to impose sanctions against Russia preemptively, despite Ukrainian President Volodymyr Zelensky urging the US and its allies to penalize Moscow now for its massive troop buildup along Ukraine’s borders.

“When it comes to sanctions, the purpose of those sanctions is to deter Russian aggression,” he said. “So if they’re triggered now, you lose the deterrent effect. All of the things that we’re doing, including building up in a united way with Europe, massive consequences for Russia, is designed to factor into President (Vladimir) Putin’s calculus and to deter and dissuade them from taking aggressive action, even as we pursue diplomacy at the same time.”