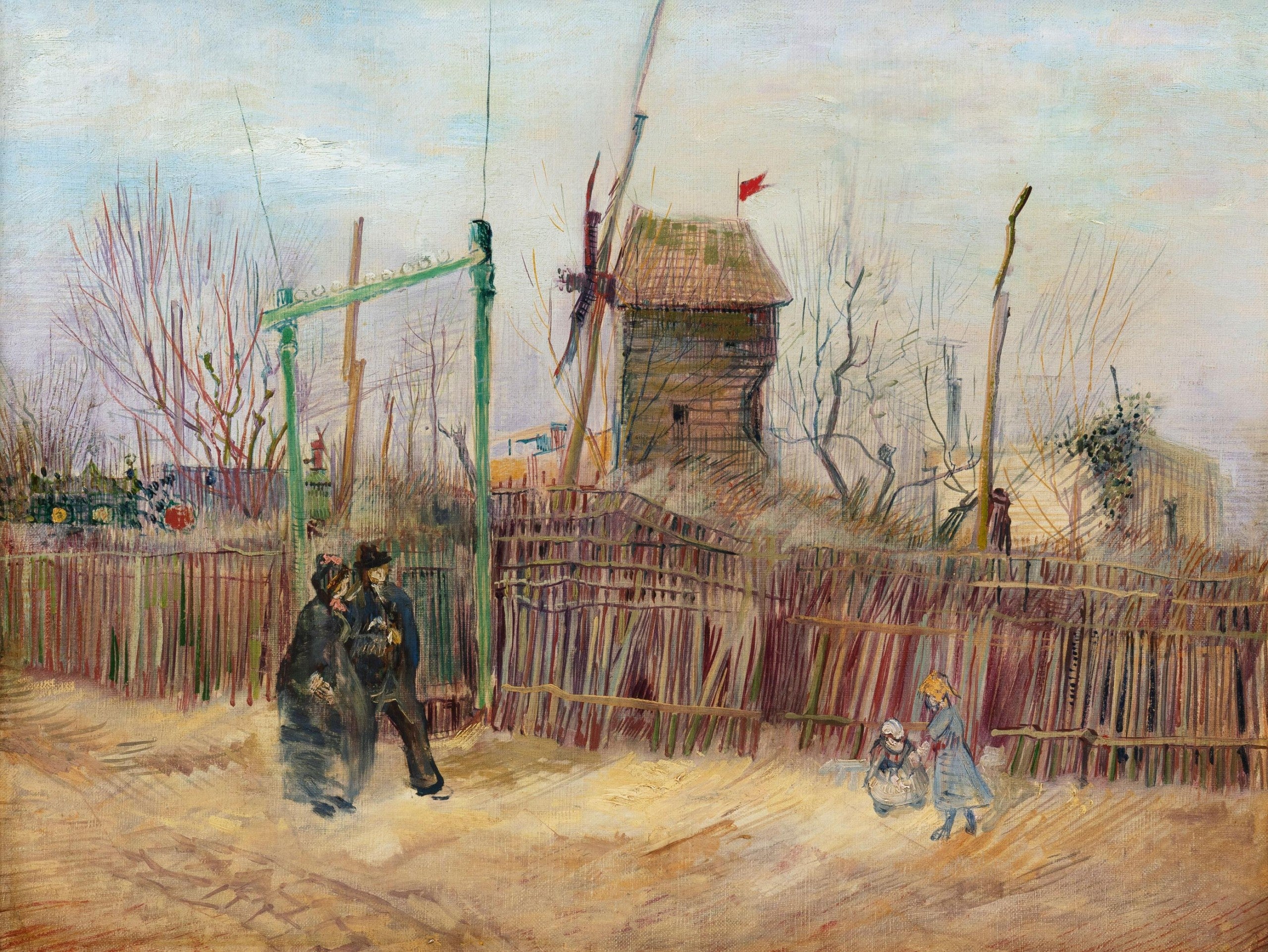 (CNN) — A painting of Paris by Vincent van Gogh, which has almost never been seen by the public after being stashed within a French family’s private collection for more than a century, has sold for 16,251,000 euros ($19.1 million) after fees.

“Street scene in Montmartre” was painted in the spring of 1887, three years before the Dutch master is believed to have died by suicide. It sold for double its high estimate of 8 million euros ($9.4 million) during Sotheby’s Impressionist Art and Modern Evening Sale in Paris on March 25, which also saw works by Edgar Degas and René Magritte, among many others, go under the hammer.

Van Gogh’s paintingshows Parisians walking through a rural and sparse landscape in Montmartre, a historic district that today is one of the city’s most popular destinations.

“The moment we set eyes on this painting for the first time we were immediately captivated,” said Claudia Mercier and Fabien Mirabaud of Parisian auction house Mirabaud Mercier, who discovered the work.

“It is with great pleasure that we can now present this to the world, after being treasured by the same French family for a century,” they said in a statement.

The painting is part of a series of works representing the famed Moulin de la Galette, a windmill turned into a dance hall in Montmartre. The district is still popular among tourists and locals for its village feel, but the surrounding streets have been built up and now bear little resemblance to the scene in the painting.

Sotheby’s said the painting provides a portal into Montmartre at the end of the 19th century, when the obsolete mills became tourist attractions and leisure places where Parisians would meet to drink, dance and relax.

“Very few paintings from Van Gogh’s Montmartre Period remain in private hands, with most of the series now held in prestigious museum collections around the world,” said Aurélie Vandevoorde and Etienne Hellman, senior directors of the Impressionist and Modern Art department at Sotheby’s France, which is handling the sale, in a statement.

“The appearance on the market of a work of this caliber and from such an iconic series is undoubtedly a major event, and indeed opportunity, for both collectors of the artist and the art market more widely.”

Van Gogh was serially undervalued throughout his career. He died in 1890, supposedly after shooting himself. The rusty handgun he is understood to have used in the shooting was later discovered and sold in 2019.

Though he struggled to find an audience for his work during his lifetime, Van Gogh’s market value skyrocketed throughout the 20th century. His portrait of a homeopathic doctor “Portrait of Dr. Gachet,” which he painted during the last year of his life, sold at auction in 1990 for $82.5 million (equivalent to $165 million today), making it the most expensive painting ever sold at the time. 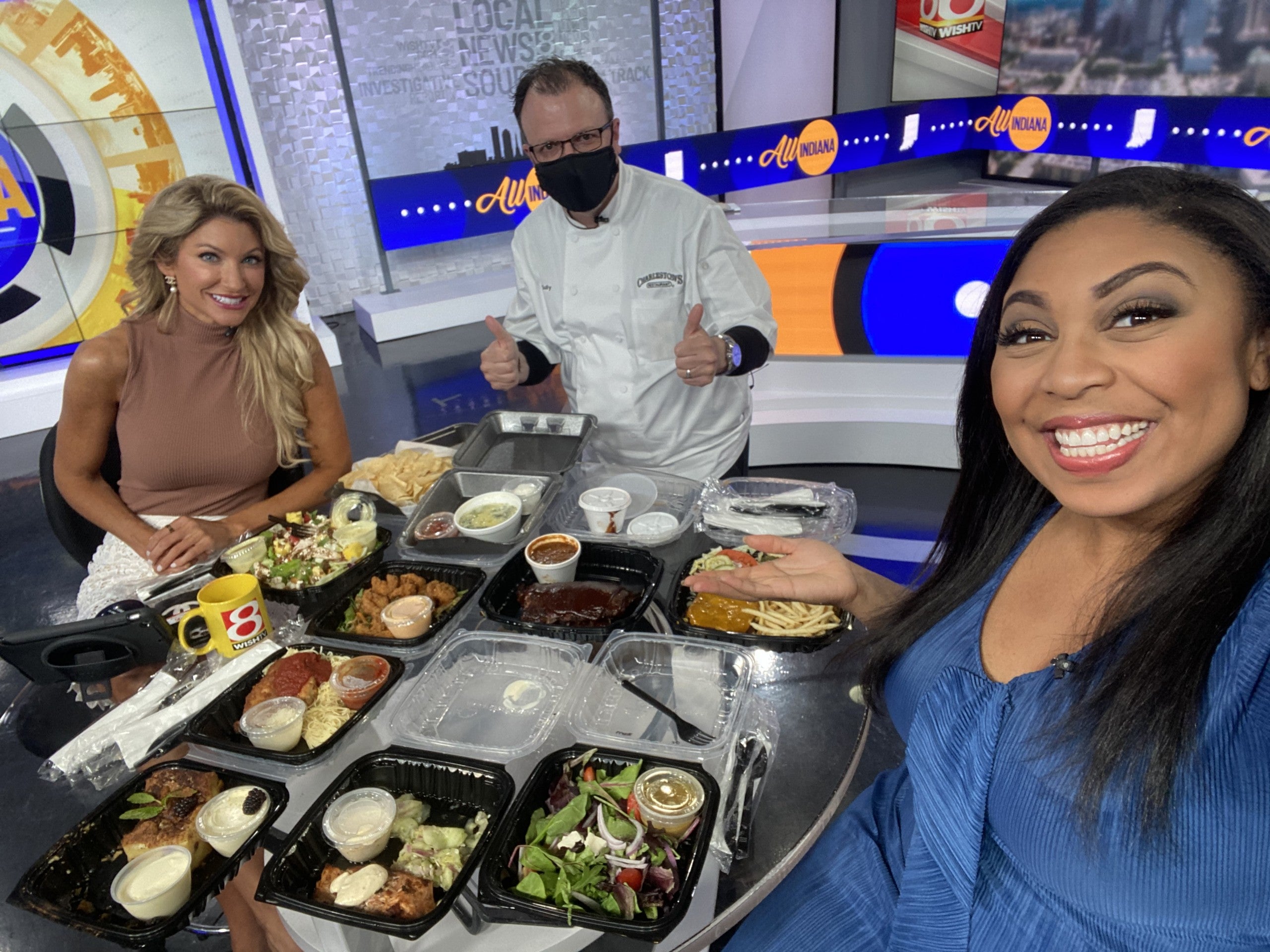