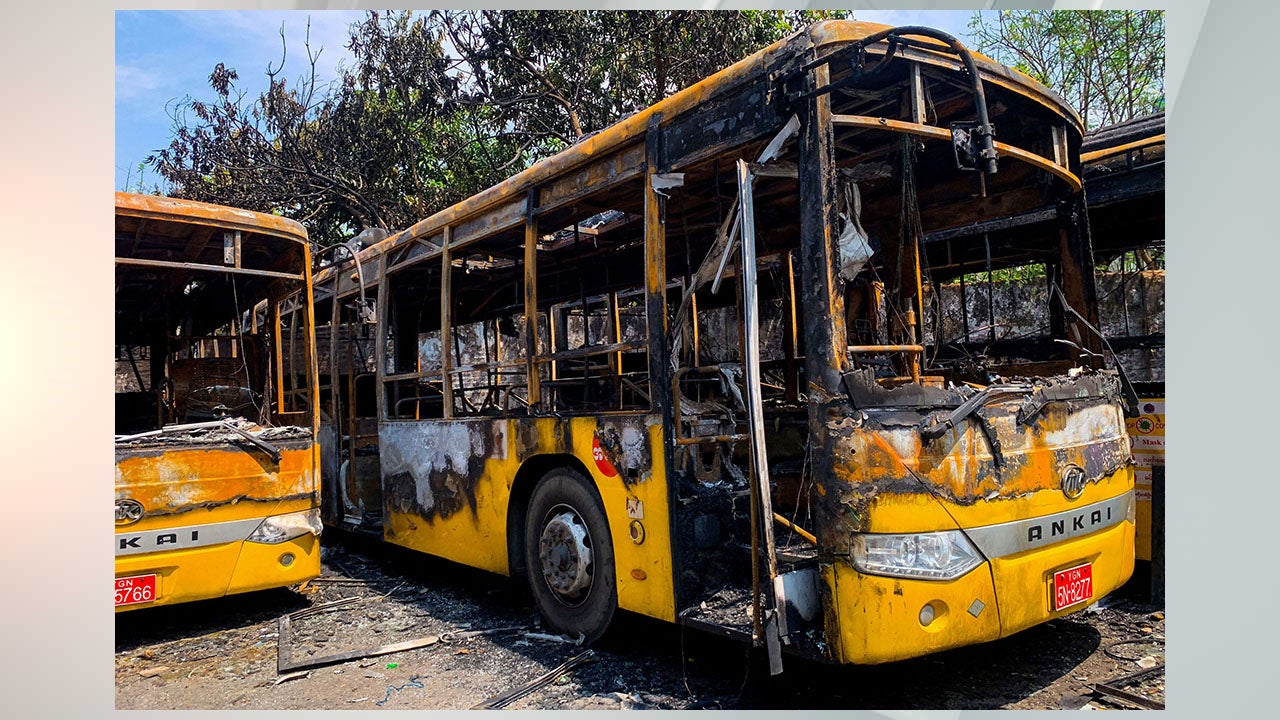 (CNN) — The Biden administration announced more sanctions on Monday against Myanmar‘s military government, which has conducted a violent crackdown on pro-democracy protesters, and against key figures in the military regime as well as some family members of previously designated officials.

The sanctions, which were announced in coordination with Canada and the United Kingdom, target the State Administrative Council, or SAC, the official name of the military government formed in February.

“As President (Joe) Biden has stated, the United States will continue to promote accountability for those responsible for the coup,” Secretary of State Antony Blinken said in a statement. “Our actions today underscore our resolve and that of our partners to apply political and financial pressure on the regime as long as it fails to stop violence and take meaningful action to respect the will of the people.”

Sixteen individuals were named in Monday’s sanctions. “Thirteen of the individuals sanctioned today are key members of Burma’s military regime, which is violently repressing the pro-democracy movement in the country and is responsible for the ongoing violent and lethal attacks against the people of Burma, including the killing of children,” U.S. Treasury said in a statement.

These individuals will now be blocked from their property and possessions in the United States, Treasury said.

The other three individuals are adult children of previously designated senior military officials.

These penalties are the third set of sanctions the Biden administration has announced against Myanmar in recent months.