US announces new criminal charges in Pan Am terrorist bombing 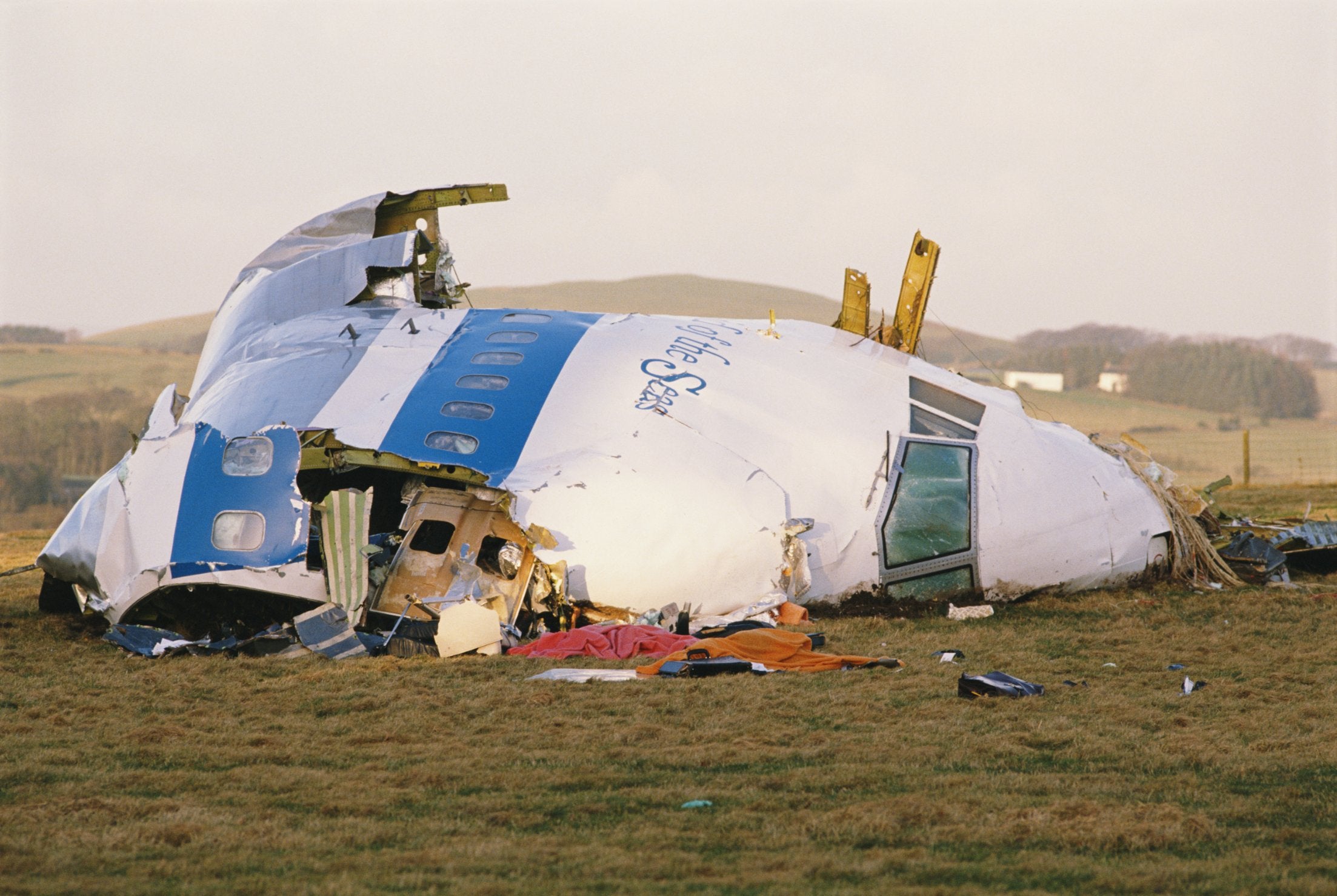 (CNN) — U.S. Attorney General William Barr on Monday announced criminal charges against an alleged bombmaker in the 1988 terrorist bombing of Pan Am flight 103 over Lockerbie, Scotland.

The former Libyan intelligence officer Abu Agila Masud was charged for his involvement in the bombing.

Monday is the 32nd anniversary of the attack, which killed 270 people, the majority of whom were Americans. The Pan Am Boeing 747 was en route from London to New York.

Last week, when he told President Donald Trump of his resignation, Barr asked to delay his departure by a week so he could announce the Lockerbie charges, one of the sources said.

Early in his tenure at the department under President George H.W. Bush, Barr had announced charges against two other Libyan intelligence-linked men, Abdelbeset Ali Mohmed al Megrahi and Al Amin Khalifah Fhimah, whom the US accused of placing explosives in a portable cassette and radio player that was inside a suitcase on the plane.

But because of difficulty bringing them to the U.S., the men were tried instead by a Scottish court sitting in neutral Netherlands.

The trial resulted in an acquittal of Fhimah and a conviction of Megrahi. Megrahi, sentenced to 27 years in prison, was released from prison after being diagnosed with cancer. He died in 2012.

The new case is expected to be filed by prosecutors in Washington, D.C.

Masud is believed to be in Libya. But U.S. authorities have plotted out a less complicated court procedure than before.

Officials say the U.S. is having conversations with Libya to take custody of Masud, and with Scottish authorities who may be able to provide evidence.

The U.S. response to the bombing stuck with Barr into recent years.

At a memorial for the victims in 2019, Barr said “nothing was more important to me” when he first served as attorney general in the 1990s than investigating the bombing.

“I must say that, to this day, I am not satisfied with our country’s overall response to the attack. I never thought that putting two Libyan intelligence officers on trial should be the sum and substance of our response,” Barr said at the Arlington Cemetery ceremony last year.