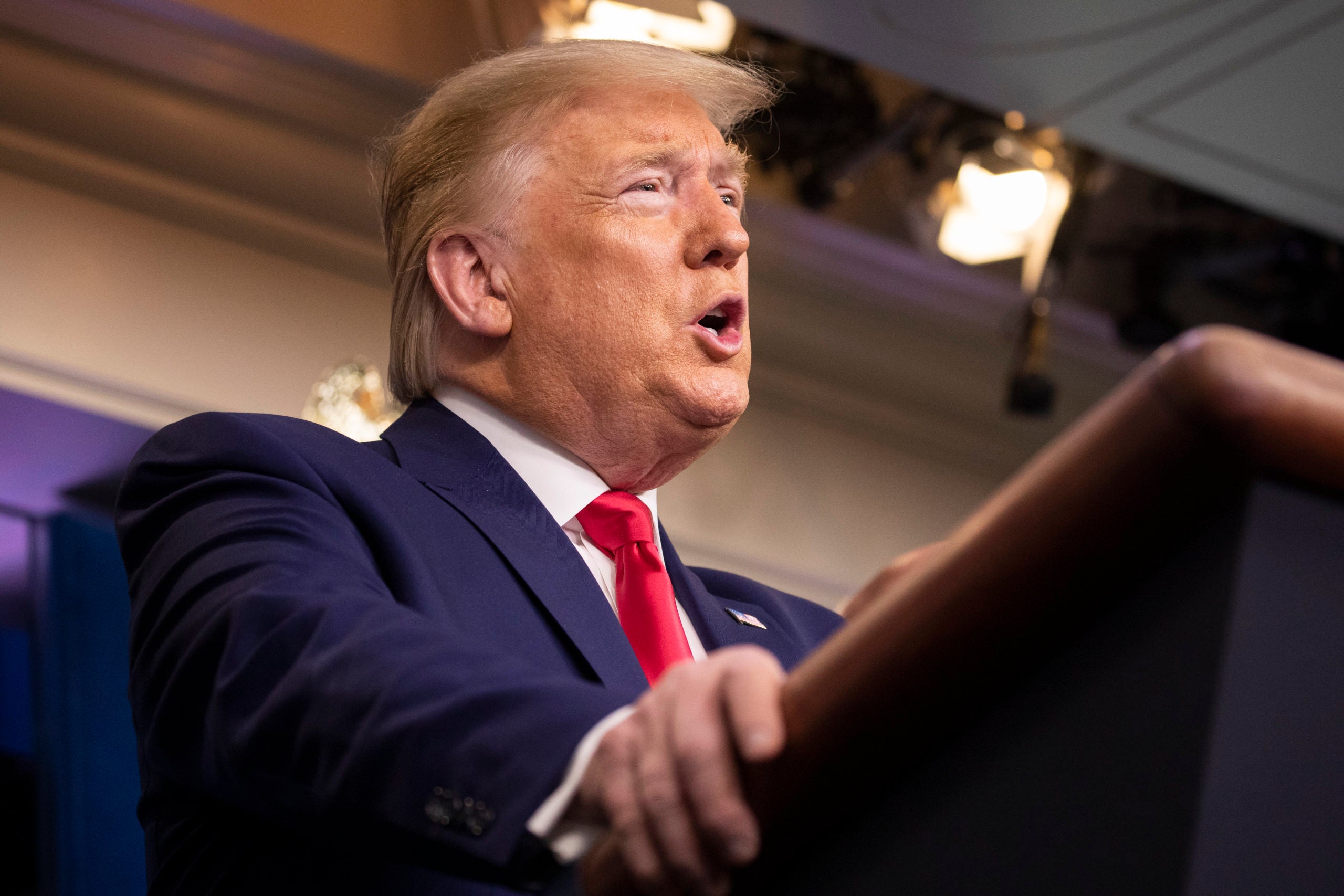 (CNN) — The United States conducted an airstrike Wednesday against Taliban fighters in Afghanistan who are accused of attacking an Afghan National Defense and Security Forces checkpoint, according to the US military.

The strike comes hours after a telephone call between President Donald Trump and Taliban chief negotiator Mullah Abdul Ghani Baradar on Tuesday amid reports that the Taliban had resumed violence in Afghanistan days after the US and the Taliban signed a historic agreement in Qatar on Saturday.

“The US conducted an airstrike Wednesday against Taliban fighters in Nahr-e Saraj, Helmand, who were actively attacking an #ANDSF checkpoint. This was a defensive strike to disrupt the attack. This was our 1st strike against the Taliban in 11 days,” US Forces in Afghanistan Spokesman Col. Sonny Leggett said in a series of tweets.

“On March 3rd alone, the Taliban conducted 43 attacks on #ANDSF checkpoints in #Helmand. The Taliban claim to be fighting to free Afg. from int’l forces, the Feb 29 agreement provides a conditions-based path to withdrawal,” he added, referring to the agreement signed last Saturday.

Following his call on Tuesday, Trump told reporters that he “had a very good talk with the leader of the Taliban” and that they “have agreed there is no violence, don’t want violence.”

His comments come as the Taliban have resumed hostilities in Afghanistan, carrying out dozens of attacks in the past day, according to the Interior Ministry. Marwa Amini, a deputy spokeswoman for the ministry, said there were attacks in 16 provinces, targeting civilians and security forces.

The new deal is aimed at withdrawing US forces and spurring the start of intra-Afghan negotiations. The signing came after the completion of a week-long “reduction in violence” in Afghanistan. Before the “reduction” agreement there were on average more than 100 attacks a day, according to an Afghan government official close to the process.

Leggett said in his tweets Wednesday that Taliban leaders “promised the (international) community they would reduce violence and not increase attacks.”

“We call on the Taliban to stop needless attacks and uphold their commitments. As we have demonstrated, we will defend our partners when required,” he wrote.

The spokesman added that the US is “committed to peace,” but that it has “the responsibility to defend our (Afghan National Defense and Security Forces) partners.”