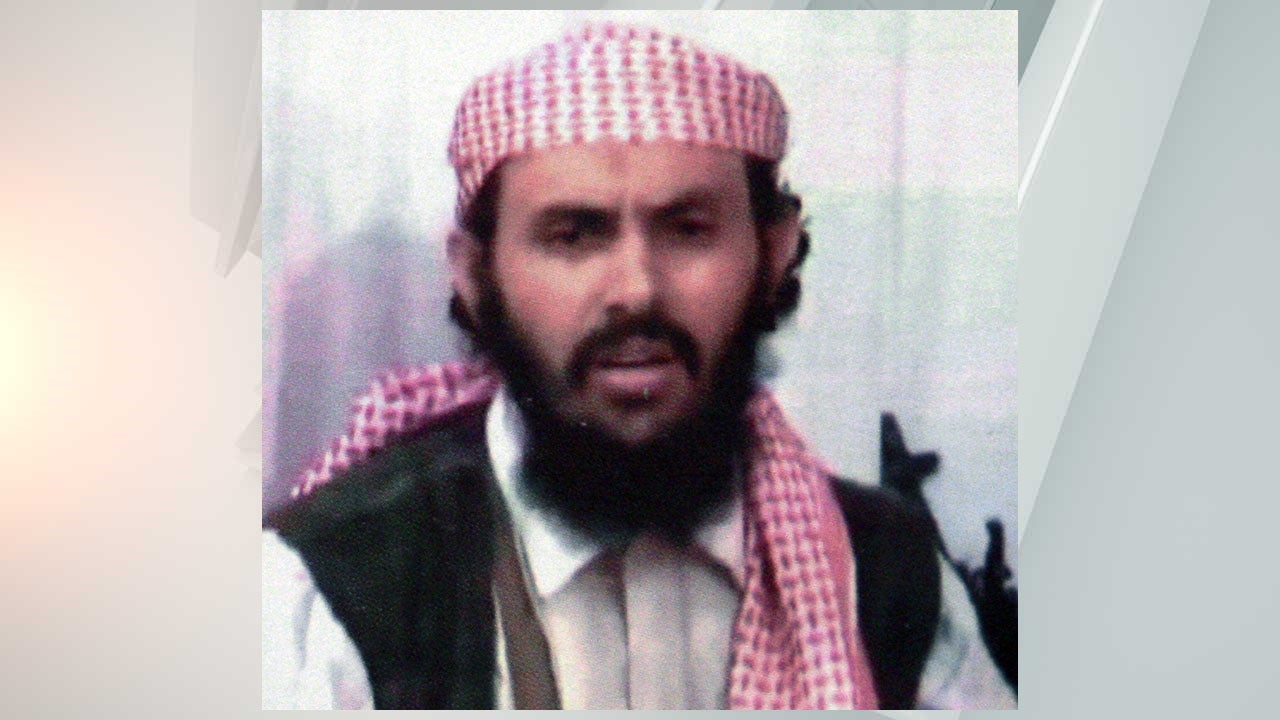 (CNN) — The United States conducted a strike recently targeting Qassim al-Rimi, the leader of al Qaeda in the Arabian Peninsula, the terror group’s franchise based in Yemen that has repeatedly expressed interest in conducting attacks targeting the United States, a US official told CNN on Friday.

The New York Times reported that three current or former American officials expressed confidence that Rimi had been killed in a January airstrike in Yemen.

Asked about the report, the Pentagon would not elaborate on the situation.

“While we are aware of the reports alleging the death of AQAP leader Qassim al-Rimi, the Department of Defense has nothing to offer on this matter,” a US Defense Official told CNN.

The US government through its Rewards for Justice program had offered up to a $10 million reward for information on him.

Officials continue to assess whether Rimi was killed in the strike through a variety of methods including monitoring social media and messaging apps regarding chatter about his possible death.

He released an audio message taunting President Donald Trump days after a 2017 US Special Operations Forces raid on an al Qaeda compound in Yemen that led to the first US military combat death during the Trump Administration.

In an 11-minute recording, the AQAP leader condemned the raid, saying, “The new fool of the White House received a painful slap across his face.”

US officials said that valuable intelligence was retrieved in the raid.

Last April, the US military carried out a series of six airstrikes in Yemen targeting the local al Qaeda affiliate there.

They were the first US airstrikes in Yemen since January 1, 2019 when the US conducted two strikes, including one that killed Jamal al-Badawi, an al Qaeda operative linked to the 2000 attack on the USS Cole.

The US has sought to prevent al Qaeda from exploiting the chaos of Yemen’s civil war to establish a safe haven, but the number of US military strikes has declined sharply over the last few years.

“In coordination with the government of Yemen, US forces continue to support ongoing counterterrorism operations against AQAP and ISIS-Y to disrupt and destroy militants’ attack-plotting efforts, networks, and freedom of maneuver within the region,” Lt. Col. Earl Brown, a spokesman for US Central Command, said in a statement at the time.

The US did not release details of any casualties from those strikes.

The US military carried out 131 airstrikes in Yemen in 2017 and conducted 36 strikes in 2018, nearly all of them targeting al Qaeda in the Arabian Peninsula.

The CIA also carried out at least one strike in Yemen and US officials told CNN in August 2018 that a 2017 CIA drone strike killed Ibrahim al-Asiri, a senior al Qaeda bomb-maker behind the “underwear bomb” attempt to detonate on a flight above the skies of Detroit on Christmas Day in 2009.

The US efforts to combat al Qaeda in the Arabian Peninsula are separate from US efforts to support the Saudi-led coalition fighting in the Yemen civil war.