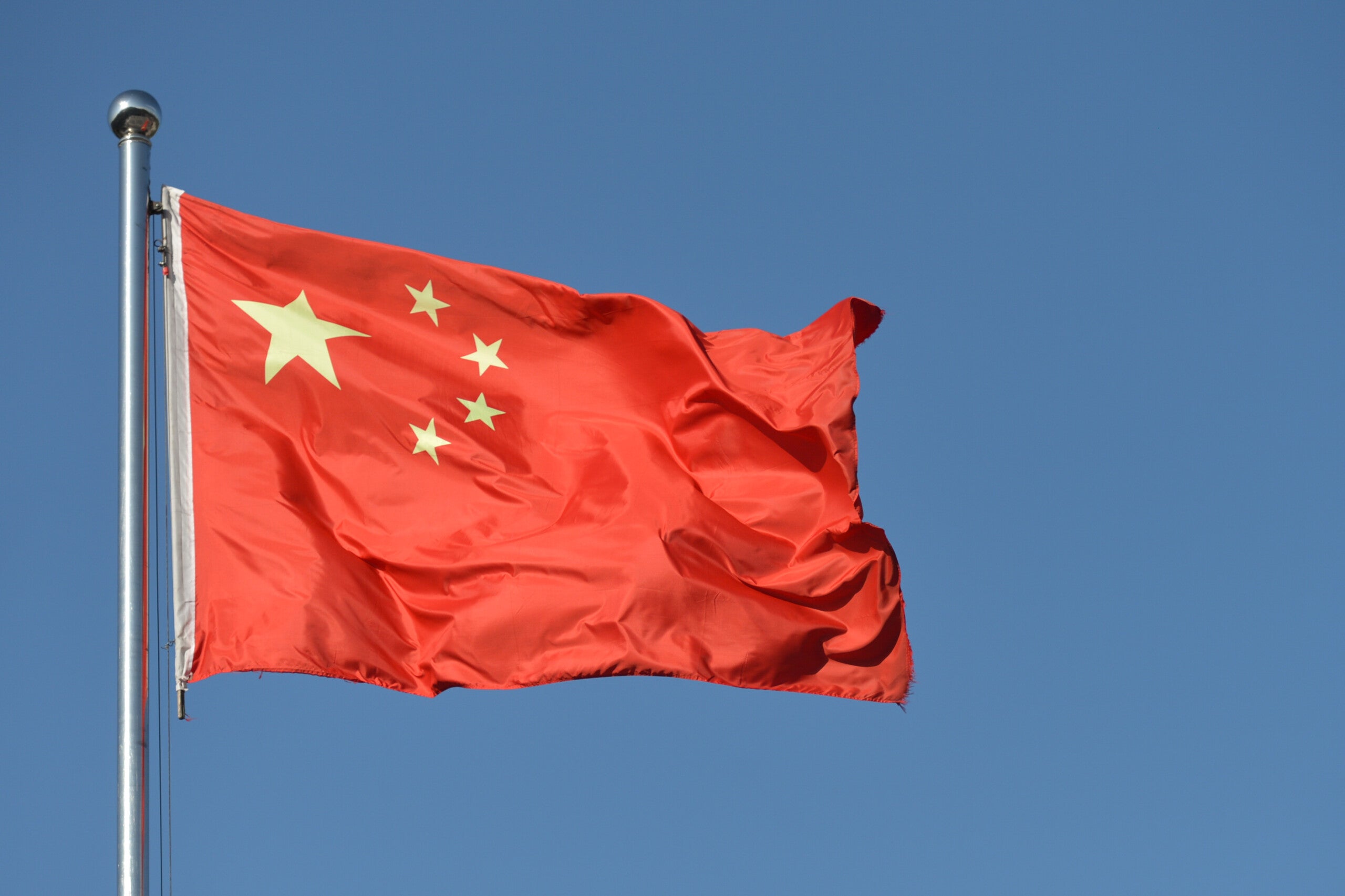 (CNN) — A London-based independent tribunal has ruled that China committed genocide against Uyghurs and other ethnic minorities in its western Xinjiang region, accusing China’s senior leadership including President Xi Jinping of “primary responsibility” for acts perpetrated against Muslim minority groups.

“The tribunal is satisfied that the PRC [People’s Republic of China] has affected a deliberate, systematic and concerted policy with the object of so-called ‘optimizing’ the population in Xinjiang by the means of a long-term reduction of Uyghur and other ethnic minority populations to be achieved through limiting and reducing Uyghur births,” Geoffrey Nice, who chaired the tribunal, said on Thursday as he read out the verdict.

He added that the tribunal was “satisfied that President Xi Jinping, Chen Quanguo and other very senior officials in the PRC and CCP [Chinese Communist Party] bear primary responsibility for acts in Xinjiang.”

While the “perpetration of individual criminal acts that may have occurred, rape or torture, may not have been carried out with the detailed knowledge of the President and others, but the tribunal is satisfied that they have occurred as a direct result of politics, language and speeches promoted by President Xi and others and furthermore these policies could not have happened in a country with such rigid hierarchies as the PRC without implicit and explicit authority from the very top,” he said.

The judgment follows a series of tribunal hearings in London this year, during which a panel of jurors reviewed evidence and testimony.

The non-governmental independent Uyghur Tribunal was founded in 2020 by Nice, a British barrister and international human rights lawyer, at the urging of Uyghur activists.

Nice was among several British individuals and entities sanctioned by the Chinese government in March this year in retaliation for British sanctions on Chinese officials over human rights violations in Xinjiang.

The tribunal has no powers of sanction or enforcement, but vows to “act wholly independently” and “confine itself to reviewing evidence in order to reach an impartial and considered judgment on whether international crimes are proved to have been committed” by China, according to its website.

China’s ambassador to the United Kingdom, Zheng Zeguang, has called the Uyghur Tribunal a “political manipulation aimed at discrediting China.”

“The organization has been designed to tarnish the image of China, mislead the public here, spoil the goodwill between the Chinese people and the British people and disrupt the smooth development of the China-UK relationship,” Zheng said at a news conference in September.

Zhao Lijian, a spokesperson for the Chinese Foreign Ministry, has called the tribunal a “pure anti-China farce.”

The United States State Department estimates up to 2 million Uyghurs and other Muslim minorities have passed through a sprawling network of detention centers across Xinjiang, where former detainees allege they were subjected to intense political indoctrination, forced labor, torture, and even sexual abuse.

The US government has accused China of committing genocide and crimes against humanity in Xinjiang, as have lawmakers and rights groups in the UK and Canada.

In March, the US along with the European Union, Canada and the UK announced sanctions on Chinese officials over human rights violations in Xinjiang. China responded almost immediately by imposing a raft of tit-for-tat sanctions, as well as travel and business bans.

As the 2022 Beijing Winter Olympics approaches, international pressure over China’s treatment of Uyghurs has been building, with activists calling for a boycott of the Games.

On Monday, the Biden administration said it would not send an official US delegation to the Games as a statement against China’s “ongoing genocide and crimes against humanity in Xinjiang” — though American athletes will still be allowed to compete in Beijing.

Since then, Australia, the UK and Canada have joined the US in the diplomatic boycott.

At a news conference Wednesday, Australian Prime Minister Scott Morrison said “human rights abuses and issues in Xinjiang” were some of the concerns raised by the Australian government with Beijing.

Also on Wednesday, the US House of Representatives passed a bill that would ban the importation of goods from Xinjiang over concerns about forced labor. The “Uyghur Forced Labor Prevention Act” was passed by an overwhelming 428-1. It must also pass the Senate and be signed by US President Joe Biden to become law.