Vladimir Putin strongly hints he will run again for president 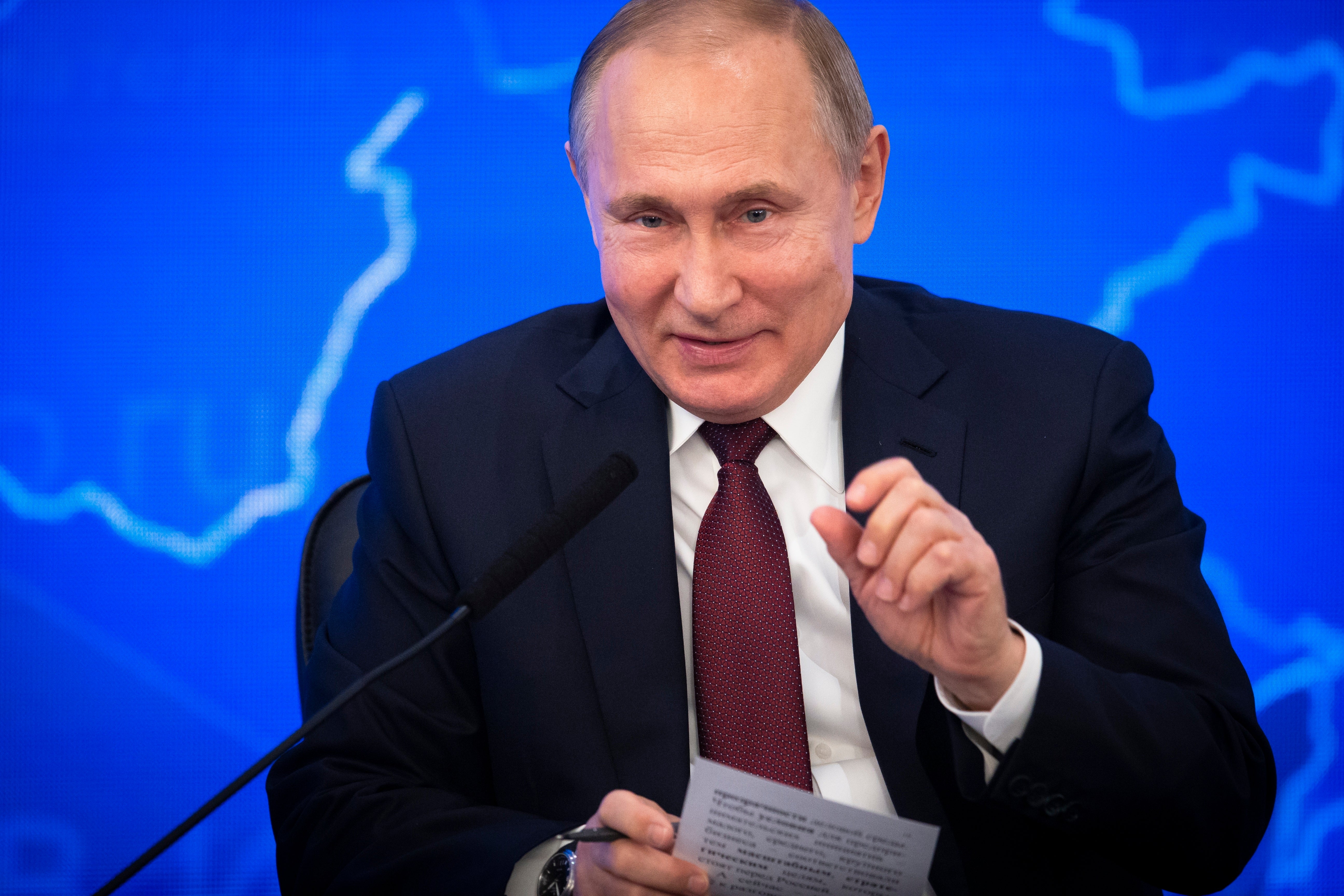 (CNN) — Russian President Vladimir Putin has hinted strongly in a new interview that he will run again for president, if a series of constitutional amendments allowing him to do so are approved in a July 1 referendum.

Under Russia’s current law, Putin would be required to step down as president in 2024, when his term in office comes to an end.

The amendments would pave the way for him to stay in power after his term ends, potentially until 2036.

The changes to the constitution have already been approved by lawmakers, and by Russia’s supreme court.

In an interview which aired Sunday on Russian state television, Putin said he had “not ruled out” running for another term, if the amendments are approved by voters.

“You know, I’ll say absolutely frankly now: If this [constitutional change] does not happen, in two years — I know this from my own experience — instead of normal, steady work at various levels of power, everyone will start looking around for possible successors,” the 67-year-old said.

“We need to get on with work, not look for successors,” he added.