Woman dies after falling from roller coaster in France 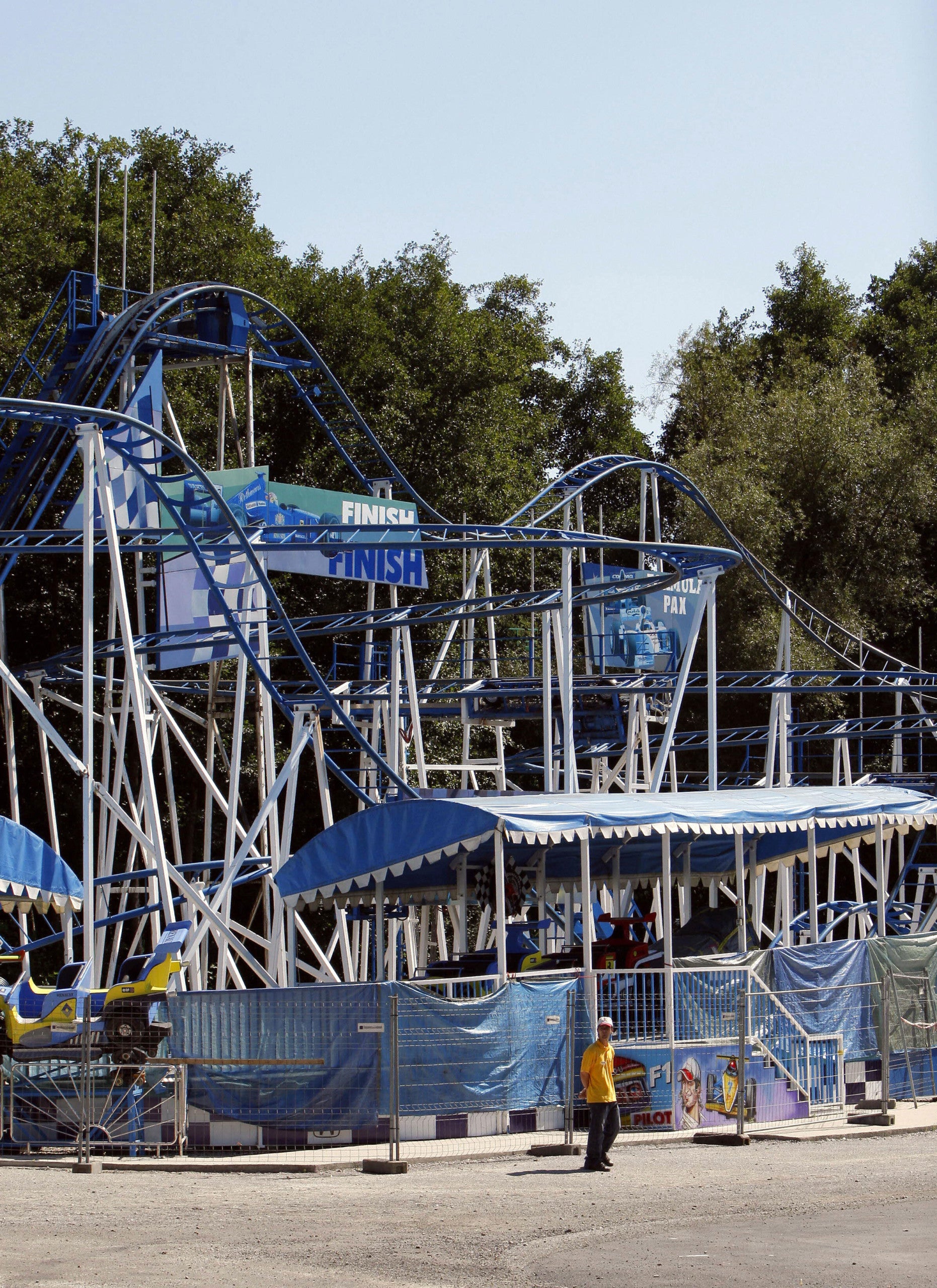 The "Coaster formule 1", amusement park ride is pictured on August 23, 2009 in the Saint-Paul park near Beauvais. A 35 year-old woman was killed on August 22 after falling from the ride, despite that security mechanisms were properly functioning while she on the ride. AFP PHOTO / PATRICK KOVARIK (Photo credit should read PATRICK KOVARIK/AFP via Getty Images)
by: Barbara Wojazer and Alaa Elassar, CNN
Posted: Jul 5, 2020 / 11:24 PM EST / Updated: Jul 5, 2020 / 11:24 PM EST

(CNN) — A woman died Sunday after falling from a roller coaster in a theme park in Oise, in northern France.

The accident occurred on Saturday around 1:45 pm at Parc Saint-Paul, the park said in a news release. Authorities in Oise confirmed the incident to CNN.

The woman, 32, fell while riding the Formula 1 Coaster. Emergency services were called immediately but were unable to resuscitate the victim, who died on the scene, the park said.

The Formula 1 Coaster is one of 45 rides at the park. Children at least 4 feet or taller can ride the Formula 1, described by the park as a family friendly attraction.

The section of the park where the roller coaster is located was closed to the public after the accident, according to the news release.

Parc Saint Paul reopened on June 6 with coronavirus guidelines set in place, including a mask requirement and social distancing measures.