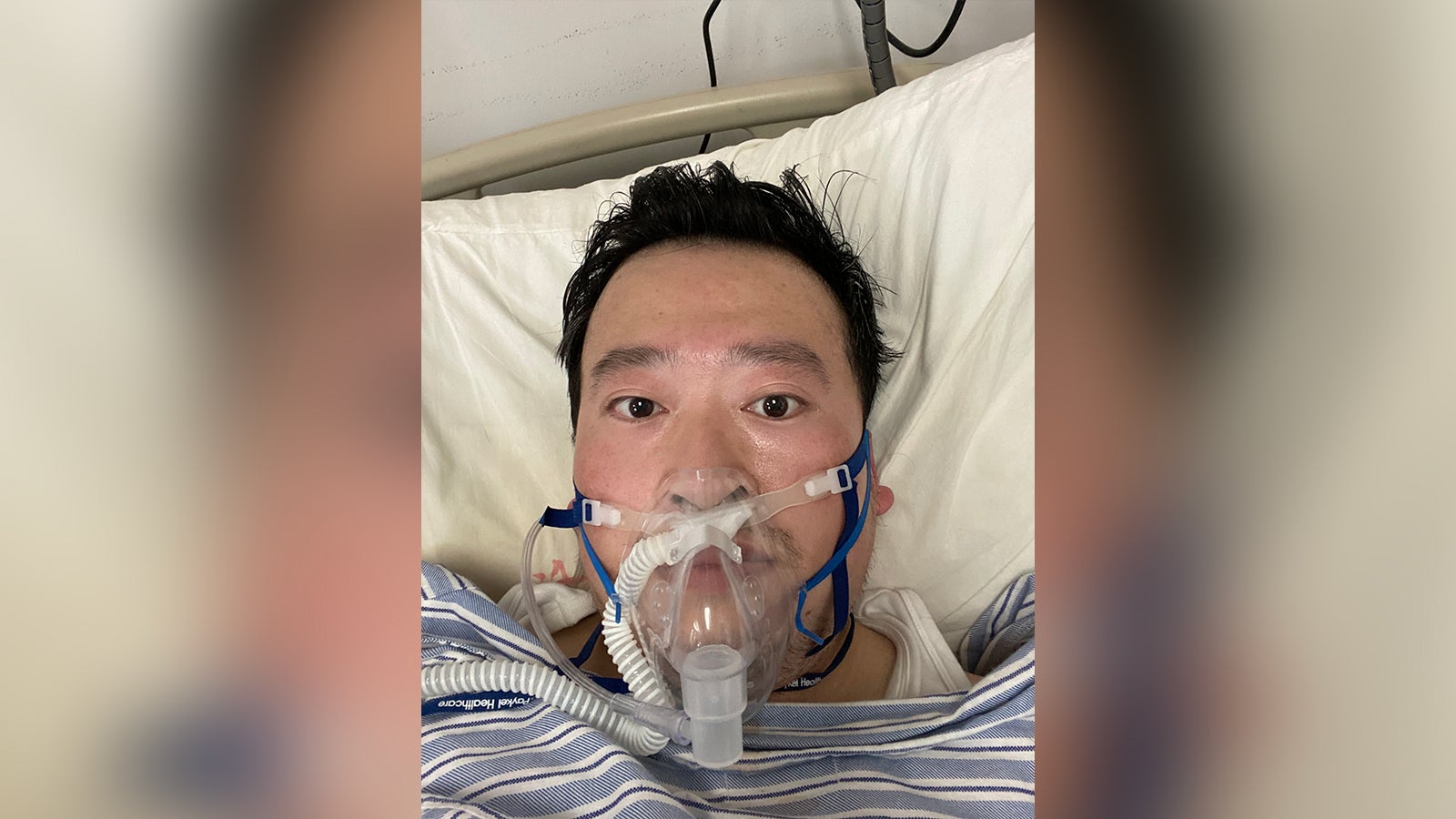 (CNN) — A Wuhan doctor who attempted to warn authorities about a potential new coronavirus outbreak died on Friday from the infection, as the number of virus-related deaths continued to rise taking the total in China to over 600.

As of Friday morning, number of confirmed cases globally stood at 31,420, with more than 31,000 of those in mainland China. The number of cases in China grew by 3,143, or around 11%, on the previous day. That is a drop in the percentage increase, which had been around 15% every other day this week.

In total there have been 638 deaths, all but two of which were in mainland China, with one in the Philippines and one in Hong Kong.

Li Wenliang, 34, was a Wuhan doctor who was widely hailed as a hero after it emerged he was targeted by police for spreading “rumors” about the virus, when he was in fact sharing accurate information to try and raise the alarm.

Speaking to CNN this week from his hospital bed, Li said that “I only wanted to remind my university classmates to be careful.” At the time he was warning about a SARS-like virus spreading in the city, officials were still downplaying the outbreak and its danger.

Wuhan Central Hospital, where Li worked as an ophthalmologist, announced his death in the early hours of Friday morning local time, leading to an outpouring of grief and anger online. This was made worse by initial confusion as state media first published then retracted reports of his death, leading to allegations they were trying to cover it up or control the story.

“I knew you would post this in the middle of the night,” read one popular post on Weibo, one of China’s largest social media platforms. “You think we’ve all gone to sleep? No. We haven’t.”

Another said that “countless young people will mature overnight after today: the world is not as beautiful as we imagined. Are you angry? If any of us here is fortunate enough to speak up for the public in the future, please make sure you remember tonight’s anger.”

The anger over Li’s death comes as the Chinese authorities signaled an escalation in how they control the virus, after an initial lockdown of Wuhan and neighboring cities failed to contain the outbreak within Hubei province.

Speaking in Wuhan on Thursday, Sun Chunlan, one of China’s vice premiers and member of the Politburo, said that every household must be checked and anyone with symptoms sent to one of dozens of newly designated quarantine centers.

“There can be no deserters in a time of war,” she said. “They will be nailed to the pillar of historical shame forever.”

As of Thursday, 132 quarantine centers have been established across the city, Hu Lishan, Wuhan deputy Party secretary, told reporters. They include a converted conference and exhibition center, and a building complex with the awkward name “Wuhan Living Room.”

There are around 12,500 beds in the quarantine centers, Hu said, though he warned the city was running short of space in hospitals, with only 400 or so of the 8,500 beds across 28 coronavirus-designated hospitals available.

“To be honest, we did not do well enough in some areas and we need to do better,” Hu said.

Several purpose-built hospitals have gone into action in Wuhan, built in less than a week by teams working around the clock, but they have not been enough to alleviate demand. Thousands of medical personnel have also been sent to the city to help with relief efforts.

“For a nation, the greatest glory consists not in never falling, but rising when it falls,” Chinese state news agency Xinhua said in a commentary Thursday.

“While the virus battle continues, normal social and economic operations are being restored. People are on their way back to work after the Spring Festival holiday. Some are wearing masks, and some are working at home to prevent infections. Many years later, it will become an unforgettable memory for the Chinese.”

The country’s Ministry of Commerce encouraged supermarkets and grocery stores to resume operations Thursday, as the economic and societal toll of having much of the country on voluntary or mandatory quarantine began to take its toll. Businesses have also been asked to “resume operation in an orderly manner while continuing to fight the novel coronavirus outbreak.”

The economic shocks from the virus — and the prolonged shutdown of many factories and businesses across China — are being felt worldwide, with ramifications for the global oil industry and automakers.

Hong Kong in particular is feeling the pain from the virus outbreak. The semi-autonomous Chinese city was already in a technical recession due to the US-China trade war and over six months of protests, and a massive drop in tourists and business due to the outbreak has further pushed down the economy.

With more than two dozen countries reporting cases of the virus, there is an ongoing global race to contain it.

The World Health Organization (WHO) said Thursday it was convening a global research and innovation forum to mobilize international action in response to the outbreak.

“Harnessing the power of science is critical for bringing this outbreak under control,” said WHO Director-General Tedros Adhanom Ghebreyesus. “There are questions we need answers to, and tools we need developed as quickly as possible. WHO is playing an important coordinating role by bringing the scientific community together to identify research priorities and accelerate progress.”

Some people at the frontline of the outbreak are the thousands currently holed up on two cruise ships in Japan and Hong Kong, on which all passengers and crew are being tested for the virus.

As of Friday morning, there were an additional 41 cases confirmed on the Diamond Princess, a cruise ship currently docked in Yokohama, south of Tokyo. That brings the total number of cases to 61, from 273 passengers and crew tested, or 22%, raising concerns of a major outbreak on board.

Another cruise ship in Hong Kong is awaiting test results with 1,800 passengers stuck after it was revealed that passengers from the previous voyage became infected.

Cruise ships can become hotbeds for viral infections, typically norovirus and other gastrointestinal bugs — this time last year, a cruise in the Caribbean had to return to port early after more than 400 passengers got sick.

“Commercial maritime travel is characterized by the movement of large numbers of people in closed and semi-closed settings,” according to the US Centers for Disease Control (CDC). “Like other close-contact environments, these settings can facilitate the transmission of influenza viruses and other respiratory viruses from person to person through droplet spread or potentially through contact with contaminated surfaces.”