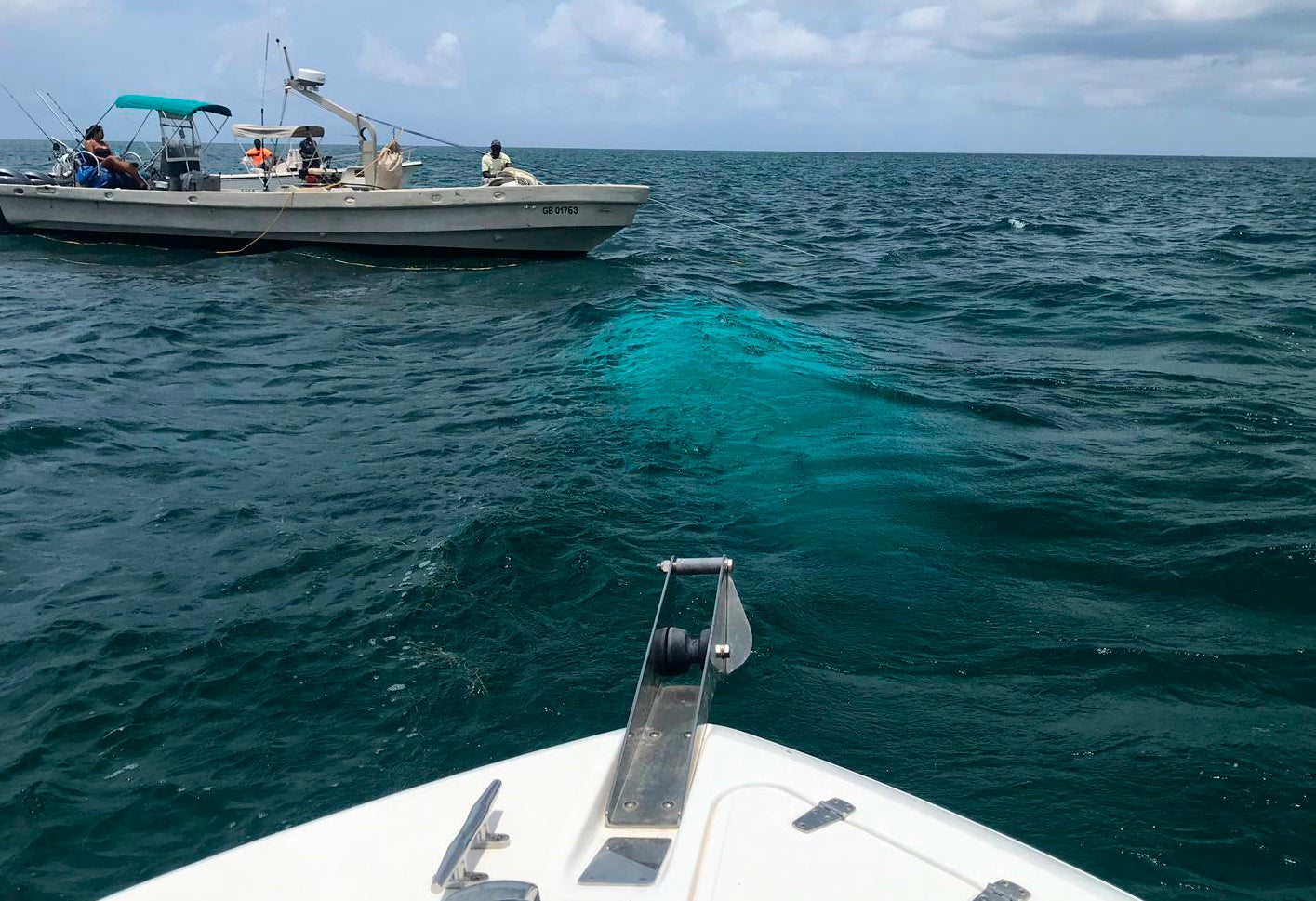 In this handout photo provided by the Bahamas ZNS Network, a recovery team stands by at the wreckage site where a helicopter carrying four women and three men, including billionaire coal entrepreneur Chris Cline and his daughter, crashed outside a string of islands Cline owned in the Bahamas, Friday, July 5, 2019. The bodies of the four women and three men were recovered and taken to the Bahamian capital of Nassau to be officially identified. (Krystel Knowles/Bahamas ZNS Network via AP)
by:
Posted: Jul 7, 2019 / 12:33 PM EST / Updated: Jul 7, 2019 / 12:33 PM EST

HAVANA (AP) — Accident investigators in the Bahamas say they have recovered the helicopter that crashed after taking off from a remote private island on July 4, killing coal billionaire Chris Cline and six other Americans, as well as a British citizen.

The Bahamas Air Accident Investigation Department said on its website that a Florida-based contractor pulled the Agusta AW139 helicopter from the ocean late Saturday night.

The helicopter was expected to be taken to Fort Lauderdale and then to an accident investigation facility in Fort Pierce, Florida.

Authorities have said it is too early to draw conclusions about the cause of the crash. They do not believe a distress call was made, and they only began searching after police received a report from Florida that the craft had failed to arrive in Fort Lauderdale as expected.

Brad Ullman, executive director of the West Virginia Golf Association, confirmed that David Jude also was killed in the crash.

Bahamas Police Supt. Shanta Knowles said Saturday that Geoffrey Painter of Barnstaple in the United Kingdom also was killed, and she confirmed the other victims’ identities to The Associated Press.

Cline began toiling in the mines of southern West Virginia at a young age, rising through the ranks of his father’s company quickly before forming his own energy development business, the Cline Group, which grew into one of the country’s top coal producers.

He went on to amass a fortune and became a major Republican donor.

Paula Wykle, Delaney’s mother, said her daughter had just passed her nursing boards and when one of the vacationing party got sick and needed to be transported back to the mainland, Delaney Wykle wanted to be there to help.

“She got to practice nursing for one day,” Wykle said, calling her daughter “smart, loving, and one of the best friends anyone could ever ask for.”

The accident investigation department also said it was interviewing witnesses on Big Grand Cay, the island owned by Cline. The department has said the National Transportation Safety Board, the Federal Aviation Administration, the Safety Board of Italy and the manufacturer of the aircraft and engine would all provide assistance with the investigation. 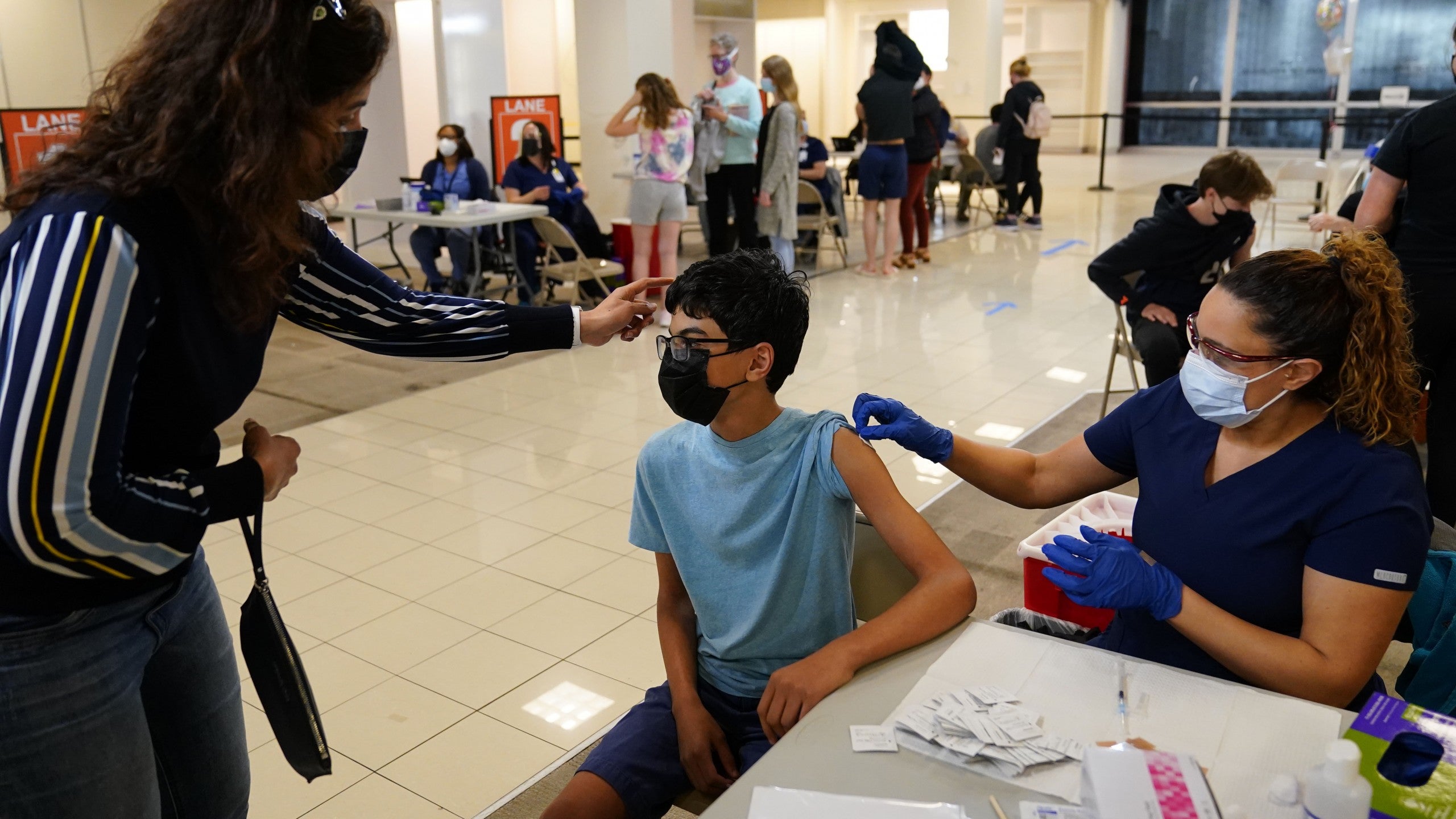