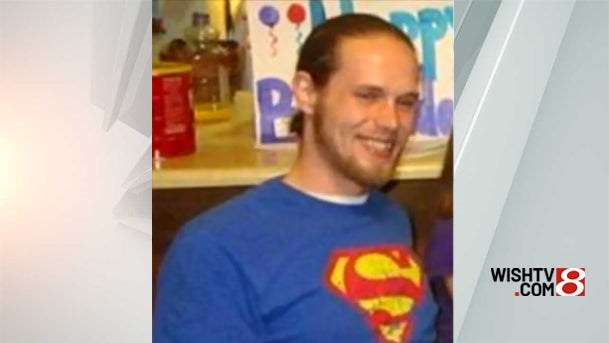 CUMBERLAND, Ind. (WISH) — Investigators looking into the 2015 murder of a Cumberland man walked for more than seven miles Sunday to search for evidence.

Earlier this month, the department announced a group of retired detectives was going to give the case a fresh look.

Detectives have been looking at a person of interest from the very beginning. On Sunday, ten people walked in the area where that person’s cell phone had pinged in the hours after Dunn’s murder. Detectives had done so shortly after Dunn’s death, but not to the extent they did this weekend.

According to Cumberland Police Commander Etherton, the investigators along Mount Comfort Road from the ramp of I-70 to the ramp of State Road 9 in Greenfield and found some “items of interest.”

Anyone with information about the case is asked to contact the Cumberland Police Department. They have two tip lines. One is 317-894-3525 and an anonymous tip line at 317-894-6208. You can also always leave tips anonymously with Crime Stoppers of Central Indiana at 317-262-TIPS.