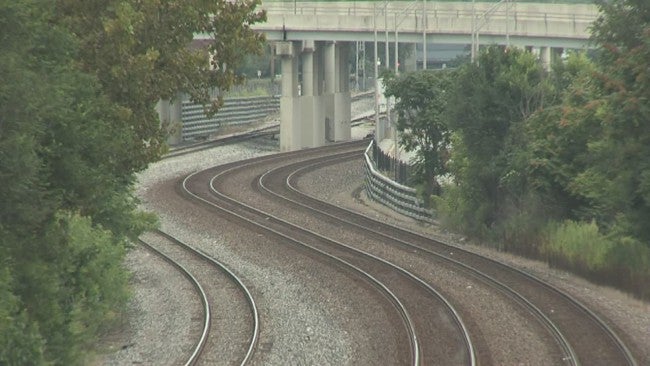 WEST LAFAYETTE, Ind. (WLFI) – Before it moves the first train on the Hoosier State Line, Iowa Pacific railroad is unveiling its plans for the route.

Iowa Pacific Holdings President Ed Ellis said it’s important to keep the line running, and he wants to improve the service for passengers. His company takes over the Indianapolis to Chicago route next month in a partnership with Amtrak.

For months, the Indiana Department of Transportation and the Federal Railroad Administration had been at odds about what to do with the line after the contract ends in April. Ellis said there are some keys to make the Hoosier State Line successful.

“Providing a service that they really want to have, having really nice equipment that they enjoy riding in at a price that they can afford. I think the coach prices now of $24 to $30 are pretty reasonable.”

Ellis said he also wants to increase round trips from four a week to 12 a day.

“Rail is critical as we move into the future,” Ellis said. “It’s going to be really hard to add expressway lanes into Chicago. Congestion is just going to get worse. Young people really don’t want to drive it. Flying is extremely expensive and nobody lives at the gate, so it takes a lot longer than you think. Rail is the phenomenal alternative.”

Ellis says his goal is to eventually get passengers from Indy to Chicago in less than two hours. Right now, that trip takes at least three hours.