IPS board agrees to cut operations referendum from $315M to $220M 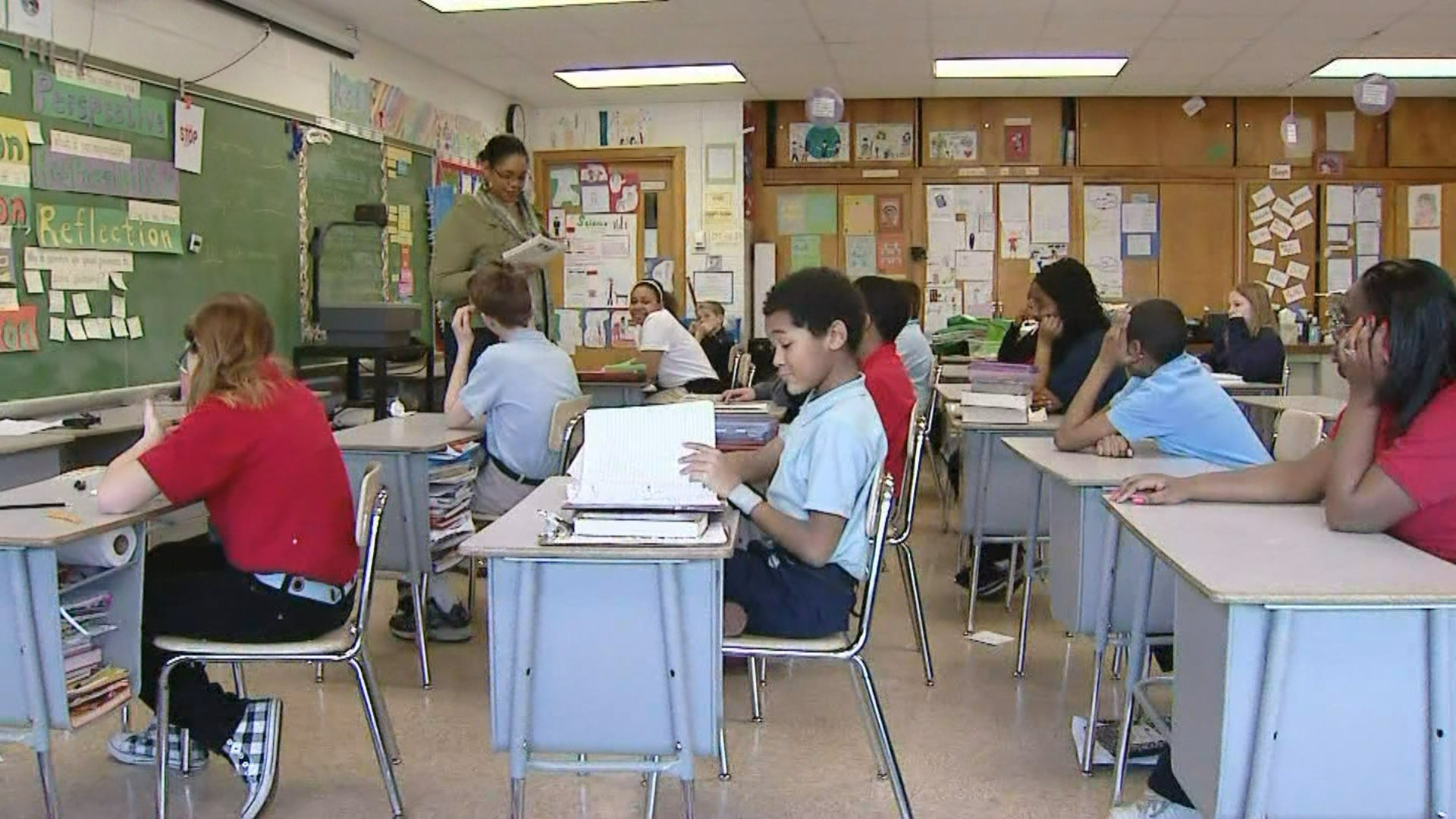 INDIANAPOLIS (WISH) — The Indianapolis Public Schools board agreed Tuesday night to lower the amount it will ask for from voters in a Nov. 6 referendum.

IPS tweeted at 6:45 p.m. that the board took action to lower the operations referendum tax rate to $220 milllion over eight years. The board had agreed July 17 to raise up to over $315 million, money that would be dedicated to teachers and academic improvements if approved by voters in the school district. The $315 million amount had drawn concerns from the Indy Chamber, which is a partner in the efforts to turn around the finances of IPS.

A joint news release from IPS and the Indy Chamber did not indicate whether the change made Tuesday night would lead to more school closings for the district.

“We appreciate the involvement of the Chamber as we envision the future of our district – we knew this process wouldn’t always be easy, and more difficult decisions are ahead of us. Looking forward, we’ll need the support of the Chamber and other community partners more than ever to pursue efficiencies and preserve educational options and learning opportunities for our students.”

“Over the last four months we’ve worked closely with Superintendent Ferebee and his team. Tonight, this work is paying off in a plan that’s realistic for our largest school system, reasonable for our taxpayers, and recognizes the value of great teachers and principals.”

“Many of our ideas came from the District itself, but we pushed for a faster pace. If we didn’t raise tough issues in areas like facilities and transportation, we wouldn’t have been doing our job.  But Indianapolis thrives by building consensus and working collaboratively on big issues – and preparing today’s IPS students to thrive in tomorrow’s job market and building tomorrow’s economy is one of the biggest challenges we face.”

“This partnership was made possible by the involvement of Al Hubbard, whose genuine and long-standing philanthropic interest in IPS reached a new level through this process. We anticipate continued investment from the business community on staffing and other transition needs to support a more efficient District that ‘works smarter’ towards student success.”

IPS is also planning to ask voters Nov. 6 to approve a capital referendum to raise up to nearly $52 million. Much of that money is designed to go toward school security, the district has said.

We Stand Together / 30 mins ago