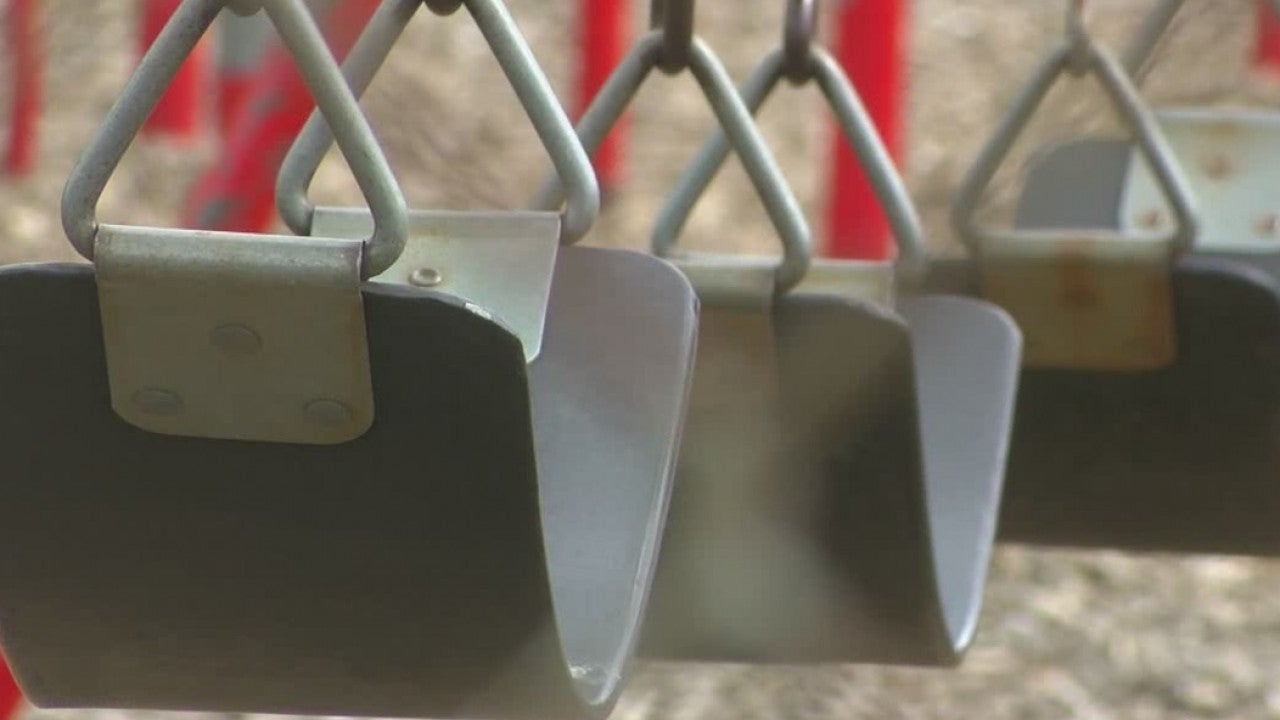 INDIANAPOLIS (WISH) — Parents at an Indianapolis public school are on the lookout now after several children told the school a man exposed himself to them while they were playing on a playground.

It happened at Daniel Webster School 46 around 6 p.m. on Tuesday night.

The school principal said the girls ran inside and alerted staff where there was an after-school program going on.

“It really bothers me. I’d like to find him. Get him found. Get him off the street,” said Jeanne Totton, who was picking her niece up from the school.

The school principal, Allyson Peterkin, confirmed that some kids playing say a man exposed himself to them.

A grandmother, who was walking with her granddaughter and did not want to be identified, said another one of her grandchildren was playing in the park when it happened.

“I haven’t really had an issue with them playing at the park as long as there are other kids around and everything like that. Unless they’re accompanied by an adult, they won’t be playing here,” she said.

Peterkin said she recommends children be watched by an adult. She said there have been some safety issues in the area to the point where she has asked for more Indianapolis Metropolitan Police Department and Indianapolis Public School police patrols.

The school said the kids were unsupervised in the playground which was open when this allegedly happened. Now parents and guardians said they’ll be keeping a close eye on the area.

“She’s always supervised. She never leaves our house or our small section of the block where we let her play without one of us being with her,” said Totton.

IMPD did not respond to a request for comment.