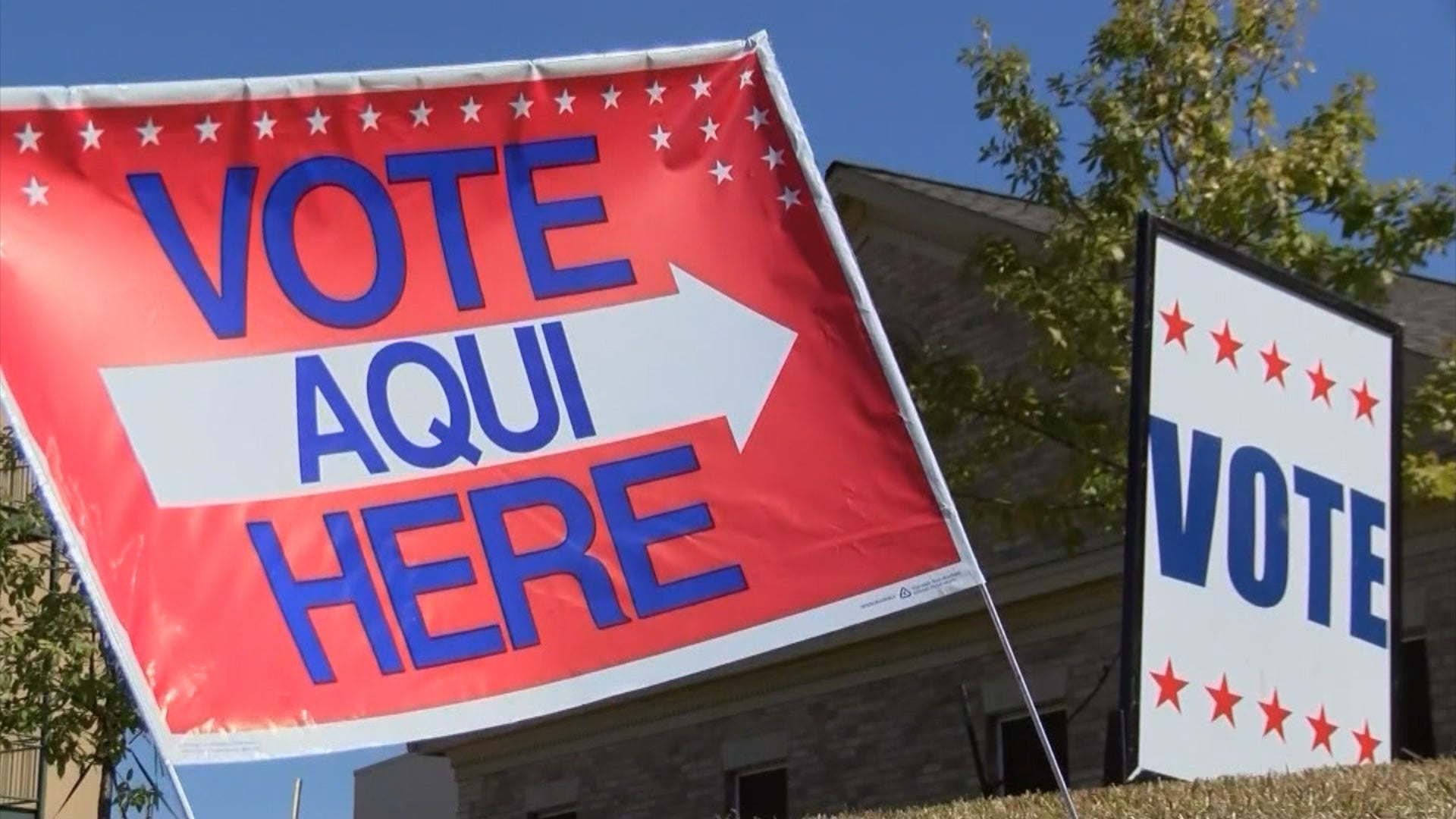 INDIANAPOLIS (WISH) — Voters on Thursday night had a chance to ask questions and learn the details of a proposed property tax hike to help Indianapolis Public Schools.

Two referendums will be on ballots on Election Day, Nov. 6.

IPS is asking for $272 million from property taxpayers in the IPS district. The money would go to safer schools, competitive teacher salaries with benefits, and stronger learning programs, according to IPS.

Robert Vane is the lead consultant for the Vote Yes For IPS PAC.

“We want your questions. We want your feedback and we want you concerns,” Vane said. “I have heard really good questions at every forum I’ve been to and so all these forums are worth while. They’re worth peoples’ time which is why the superintendent has pledged to do them.”

Vane said the Thursday night forum was to break down how the plan could change your taxes based on your property value.

Jim Scheurich, an Indiana University Purdue University-Indianapolis education professor who dropped out of the school board race due to an injury, said that he “fully expects people to vote it down.”

Depsite the forums, Scheurich said he’s not satisfied with the district’s transparency. He is also a part of a group called the IPS Community Coalition.

“We’ve talked to the superintendent. We’ve sent in the questions. For the most part we’re not getting answers to the questions,” Scheurich said.

Scheurich said one of his questions is how much more would teachers make if the plan passes?

Vane said it’s too early to say and collective bargaining will determine salaries.

“The support for IPS teachers is very strong and IPS is committed to helping teachers stay in the district,” Vane said.

The Vote Yes For IPS PAC said the district has struggled through funding cuts over the past decade and, if the vote fails, the district could forced to lay off hundreds of teachers.

Another public forum will be 6 p.m. Oct. 18 at Southeast Community Services, 901 Shelby St.