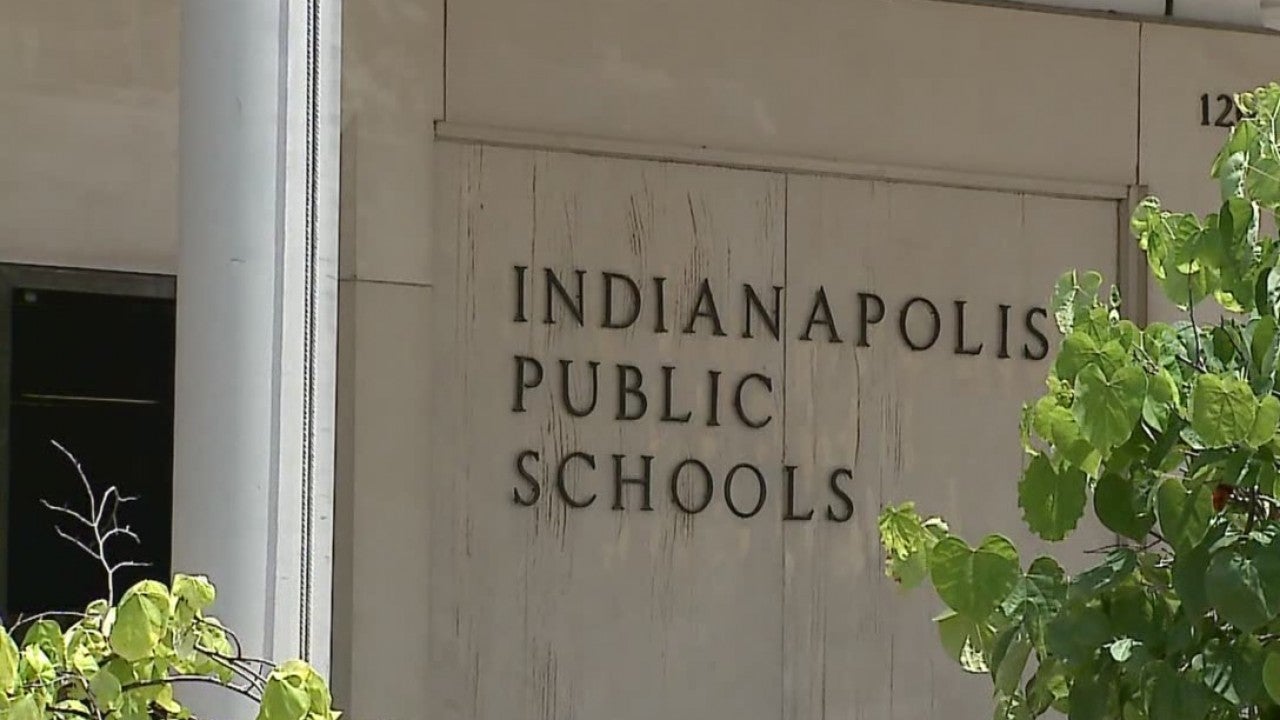 INDIANAPOLIS (WISH) — Indianapolis Public Schools is hosting two community meetings on plans to dig the district out of their financial troubles. The first, called a “community conversation” by the district, started at 6 p.m. Monday.

The district aims to discuss potential cost-cutting changes with parents and stakeholders.

One topic of discussion: a plan proposed by the Indy Chamber last week that recommends reducing IPS teaching staff by 12 percent by not replacing every teacher who leaves. The plan also suggests eliminating buses for high schoolers and raising property taxes.

The goal is to take care of the district’s $319 million deficit over the next eight years.

“I would like to see more teachers,” IPS mom Kimberly Crowe said. “I think that will get the kids more under control.”

IPS Superintendent Lewis Ferebee said the district is not sold on all of the chamber proposals. He said he wants to talk to the district’s stakeholders about the ideas.

“For example, we have not had conversations with high school parents and whether or not IndyGo would be the primary solution for families and if that would be suitable,” Ferebee said.

IPS referenda will be on the ballot this November.

“I think there will be a balance between what the business community has asked us and the chamber has reported to do in terms of reduction and what we believe is realistic,” Ferebee said.

The next meeting is Tuesday at 6 p.m. at IPS headquarters.

The school board will hold a public hearing and is expected to vote on a dollar amount for a referendum.